More than 25,000 reported runners participated in the Beijing Marathon under heavy air pollution Sunday, battling the smog with face masks.

“On a normal day, nobody would run in such conditions,” participant Liu Zhenyu told The Associated Press. “But the event is happening today, so what can we do?”

The Beijing air quality was “hazardous” Sunday morning, according to the U.S. Embassy’s air quality guide.

“It felt pretty ridiculous given we’re meant to be running for health and fitness,” British runner Chas Pope, who dropped out mid-race, told Agence France-Presse.

The air pollution conjured memories of concerns leading into the 2008 Beijing Olympic marathons.

Ethiopian Haile Gebrselassie, then the world record holder over 26.2 miles, opted not to enter the Beijing Olympic marathon due to air pollution, though he later regretted the decision as the air was cleaner than he thought it would be.

Images of Sunday’s race, via Getty Images and the AP: 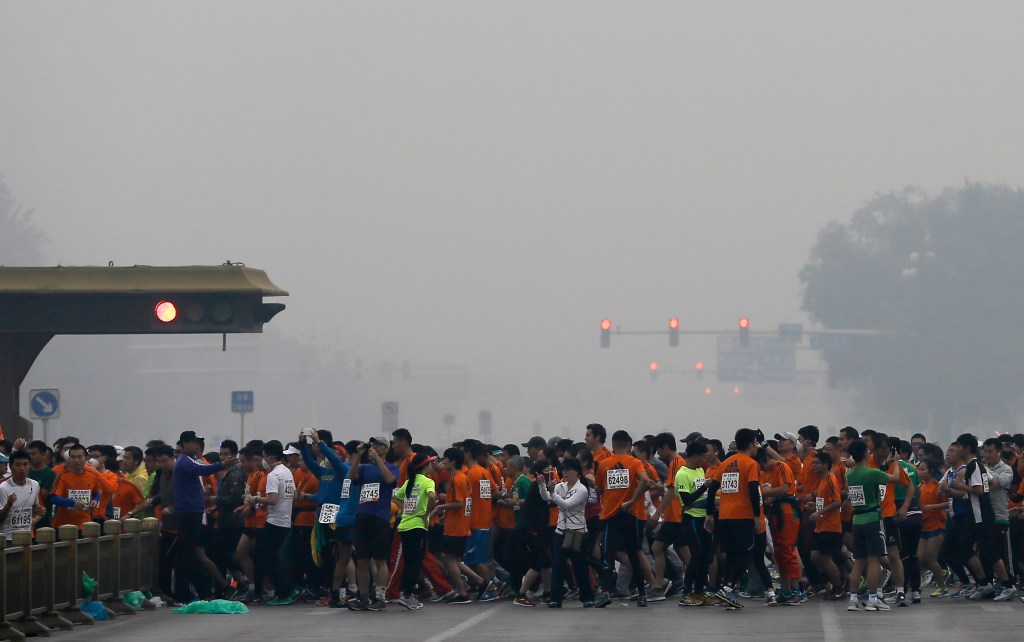 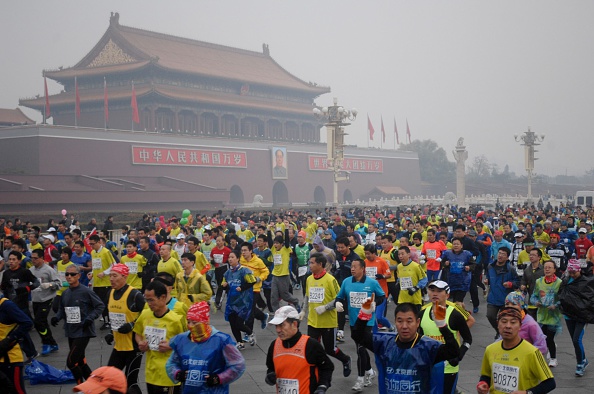 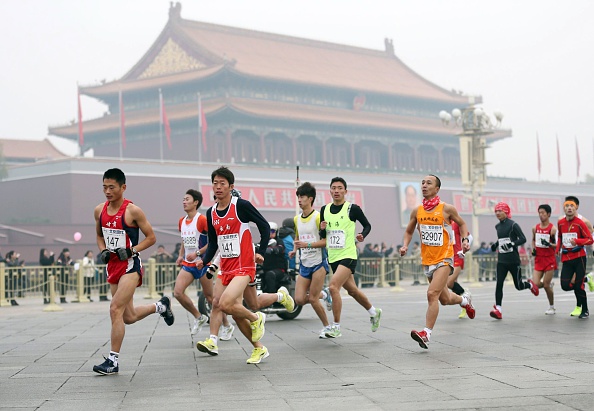 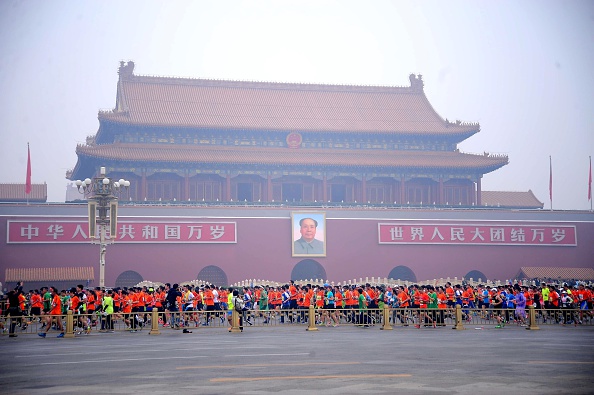 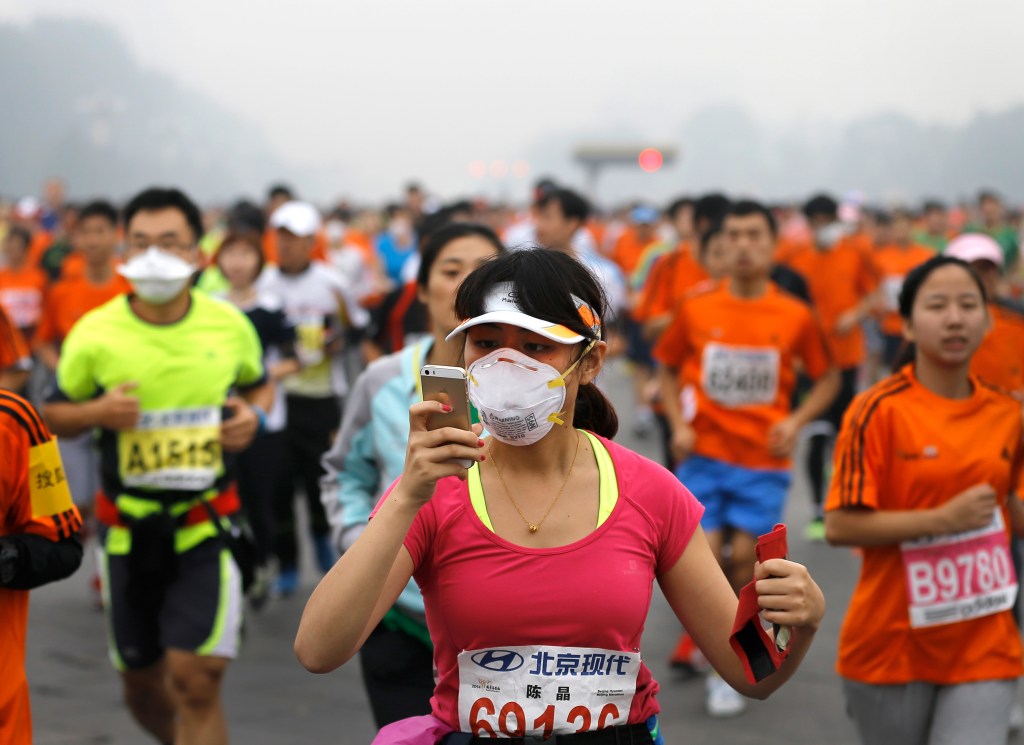 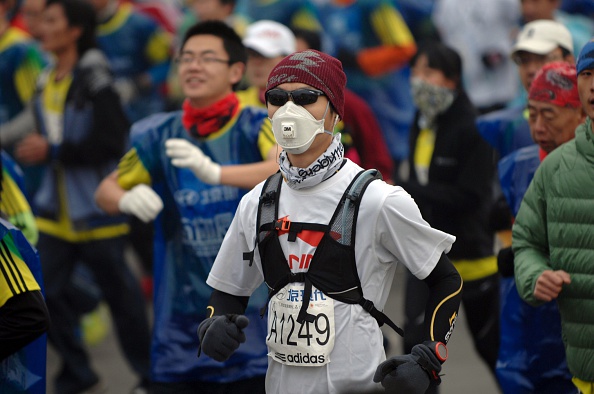 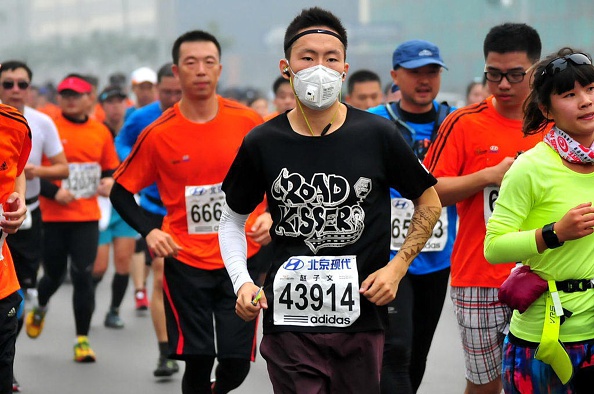 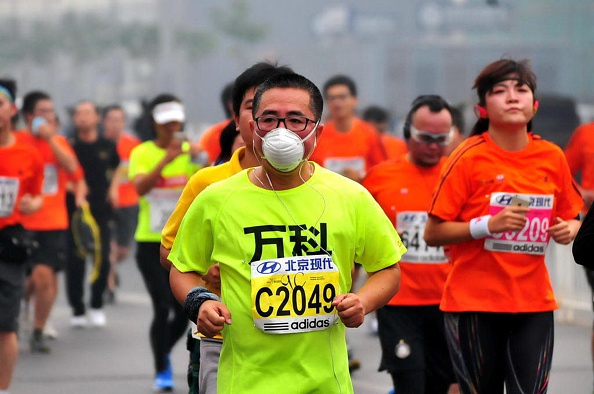 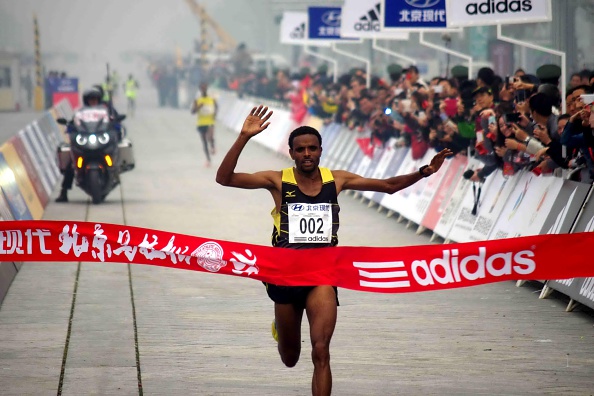 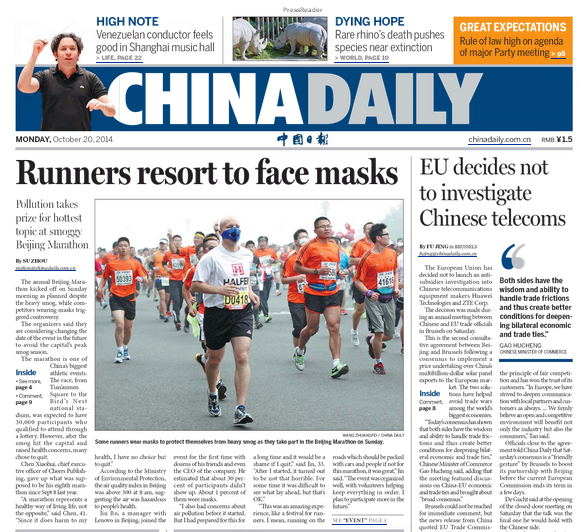 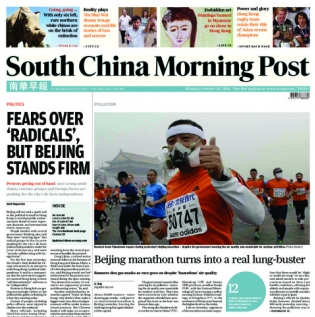 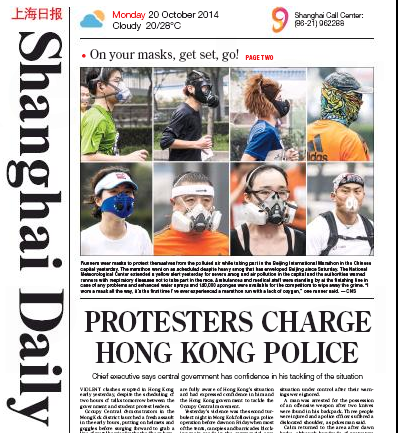