Simon Ammann, the Swiss four-time Olympic champion ski jumper, crashed at the Four Hills Tournament in Bischofshofen, Austria, on Tuesday, his face skidding along the ground before he came to a stop.

Ammann lost and regained consciousness and was responsive and in stable condition once he reached a hospital, according to reports.

Close-up wire images of Ammann’s head were graphic, but here are others from Getty Images and The Associated Press: 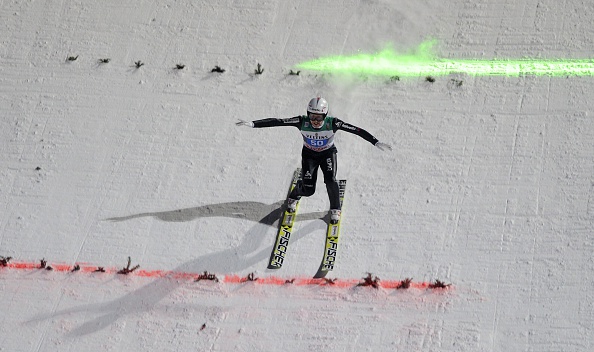 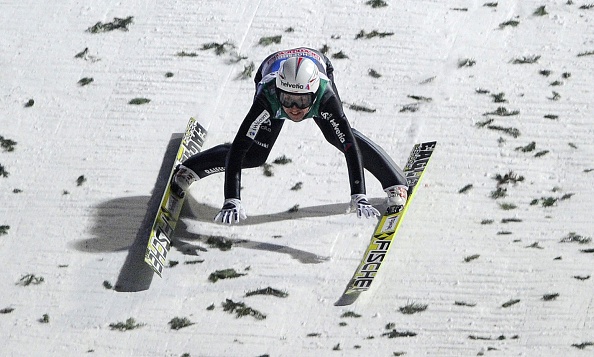 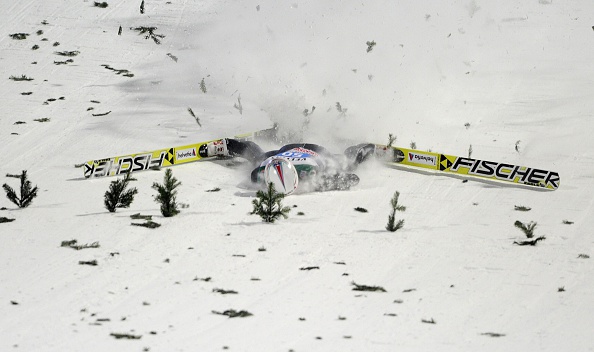 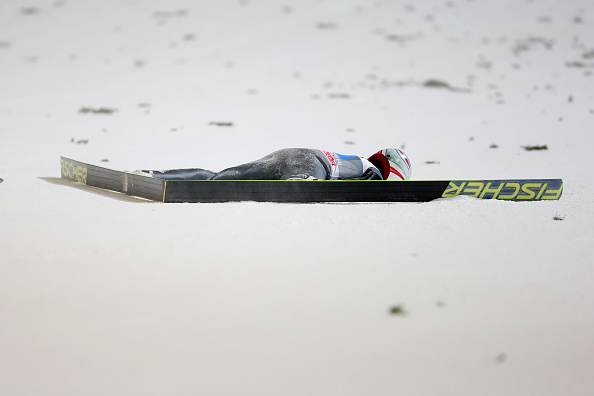 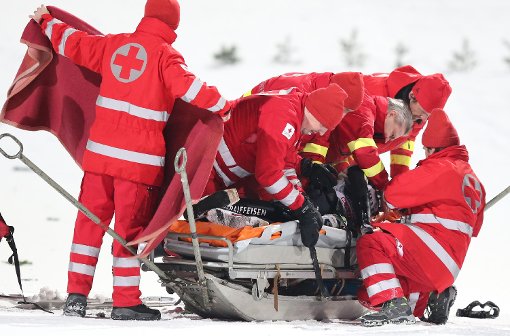