On the night the 1980 U.S. Olympic hockey team reunites at Herb Brooks Arena in Lake Placid, N.Y., to celebrate the 35-year anniversary of the Miracle on Ice, some of the coach Brooks’ mementos from the Lake Placid Olympics will be auctioned.

“Between me and my sister and my mom, having to store this stuff and track it down and babysit it was kind of a pain, quite frankly,” said Brooks’ son Dan, according to The Associated Press, which reported the money will go to Brooks’ grandchildren and the Herb Brooks Foundation. “We decided this might be a good time to see if anyone has an interest in the stuff to just simplify our lives.”

NBC’s Hockey Day in America’s studio will be live on site in Lake Placid on Sunday. Coverage begins Sunday at noon ET on NBC and online. More details are available here.

Here are images of some of the items, via Heritage Auctions and The Associated Press: 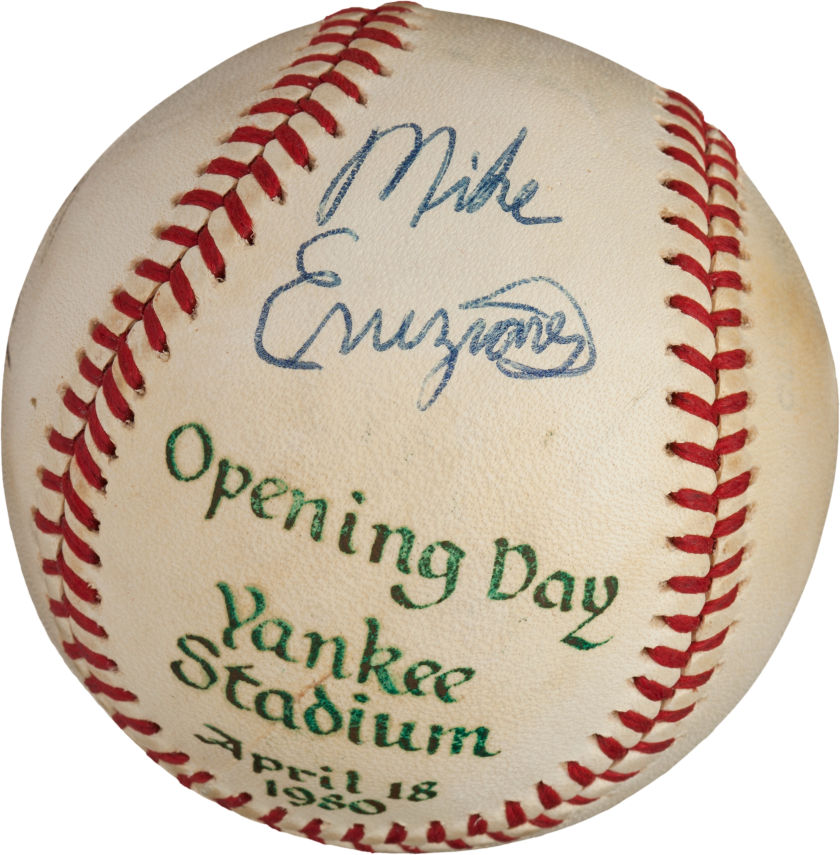 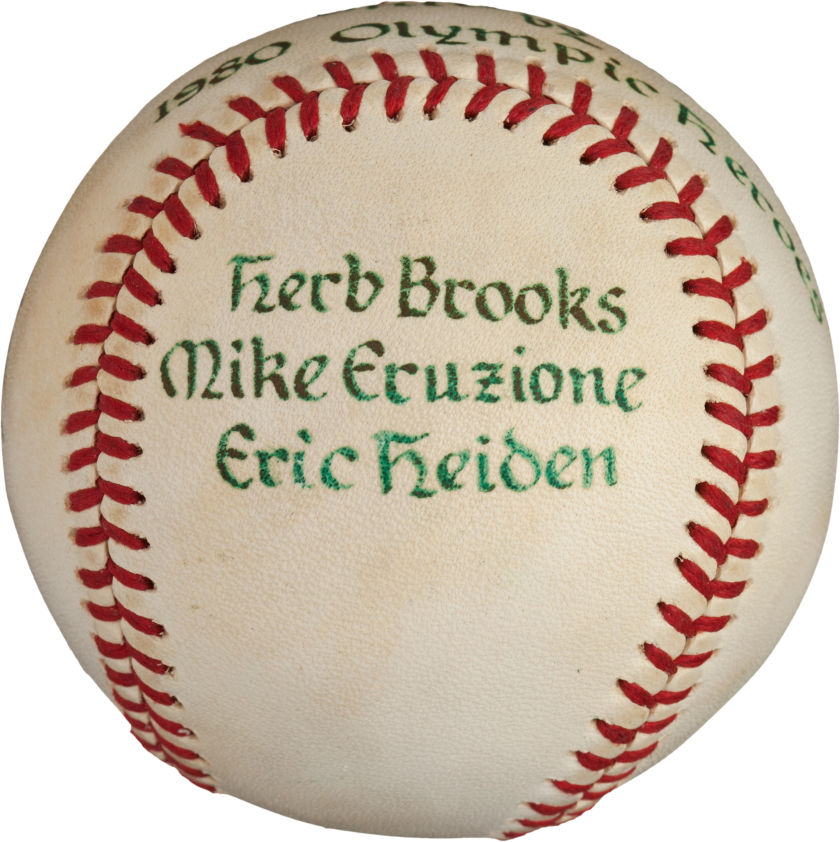 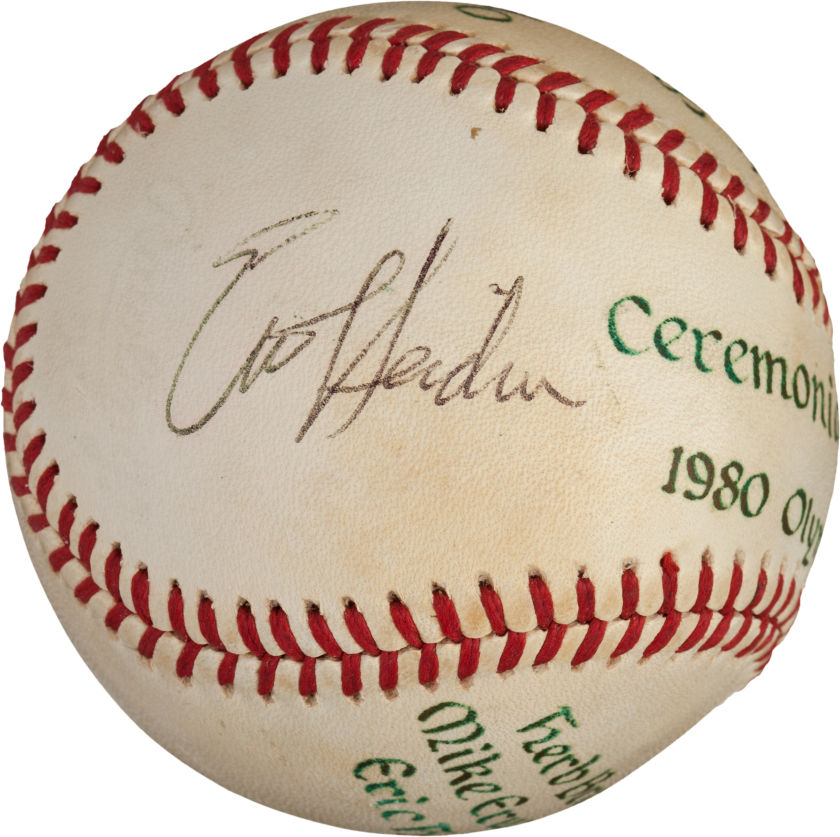 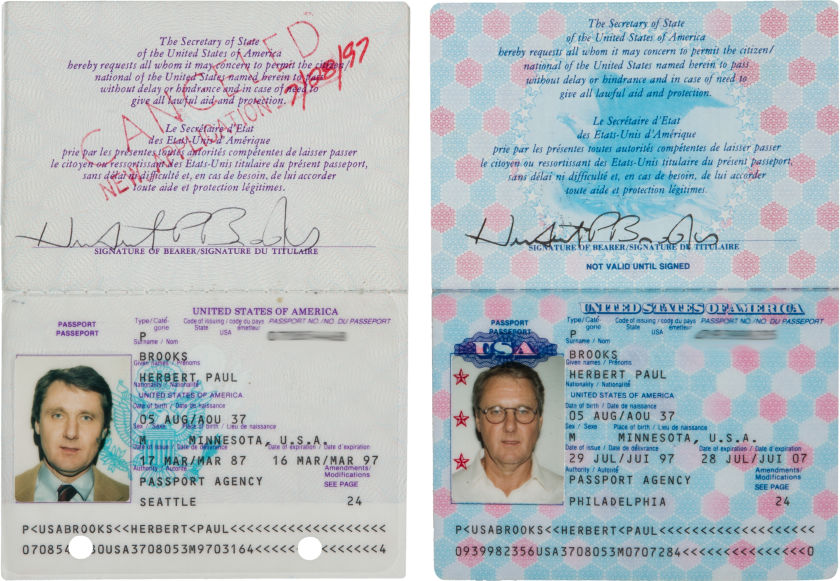 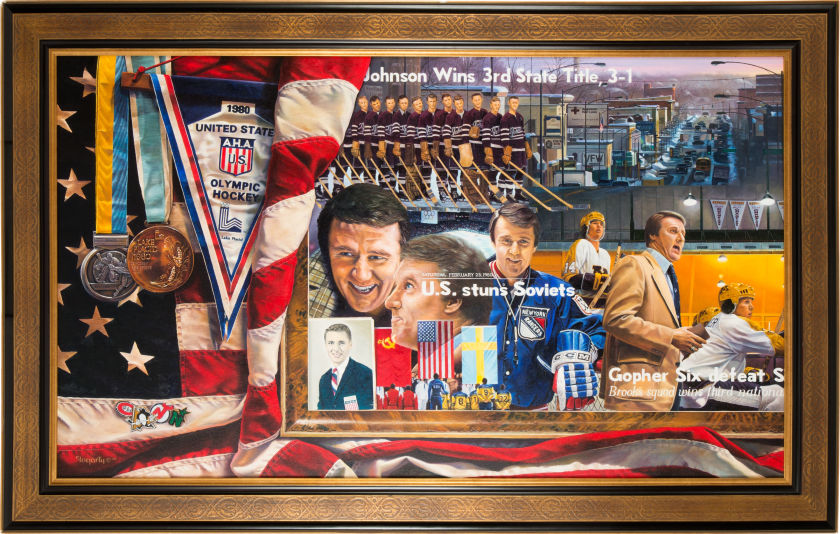 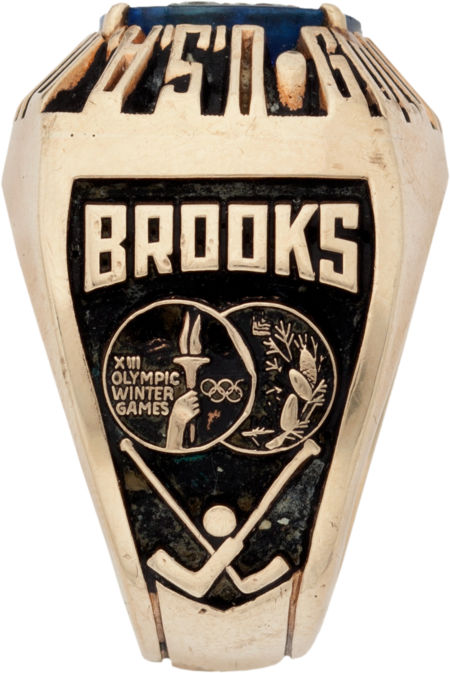 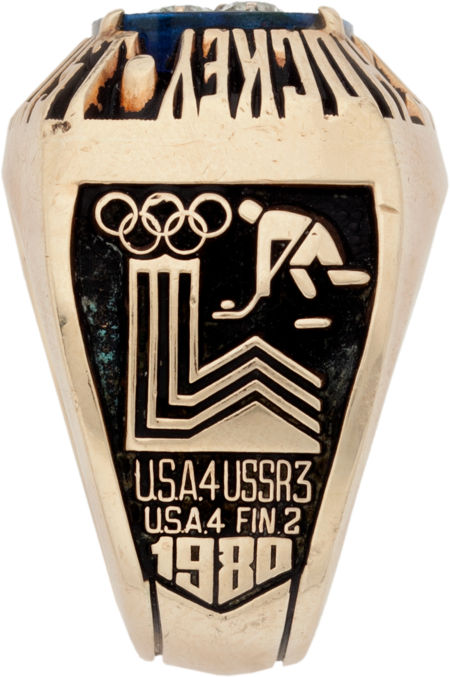 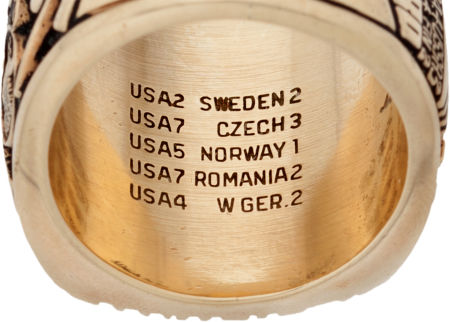