The medals for this year’s multi-sport competition in Toronto were unveiled Tuesday. The Pan American Games are July 10-26, involving North and South American nations. “Toronto 2015” is written in Braille.

The U.S. has won about twice as many gold medals and overall medals than the next highest nation in the history of the Pan American Games, a quadrennial event dating to 1951.

Olympic prospects are often discovered through competition at Pan Ams, held one year before the Olympics.

Toronto organizers will hope that this year’s medals will hold up better than the 2011 version from Guadalajara, Mexico. Some of those medals quickly tarnished, according to O Globo.

Here are images of this year’s medals from Toronto 2015 organizers, plus previous editions from Getty Images: 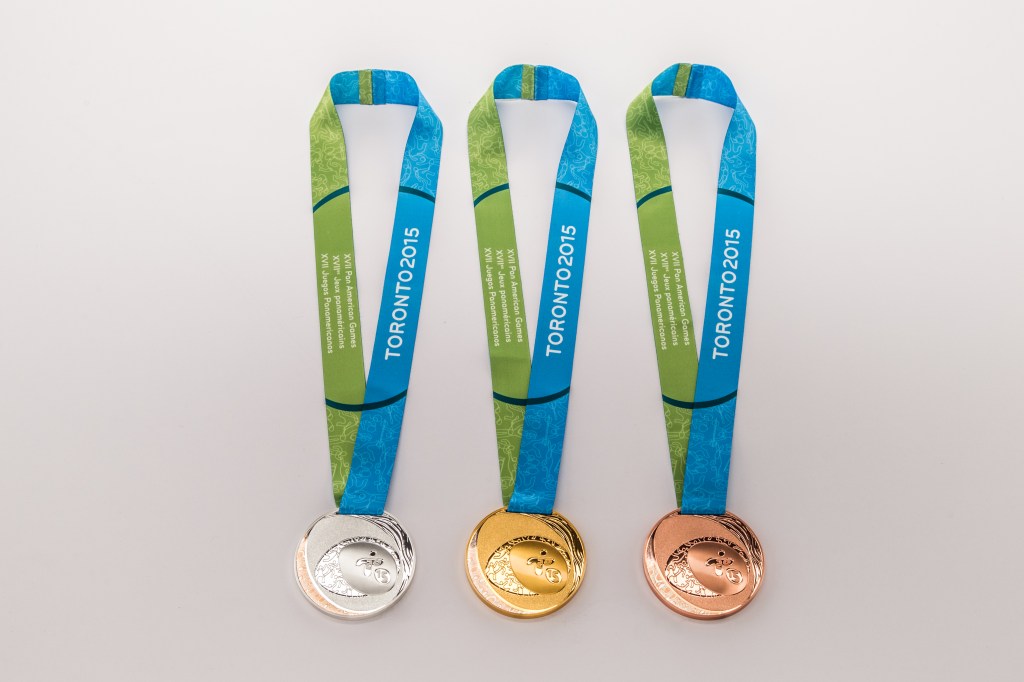 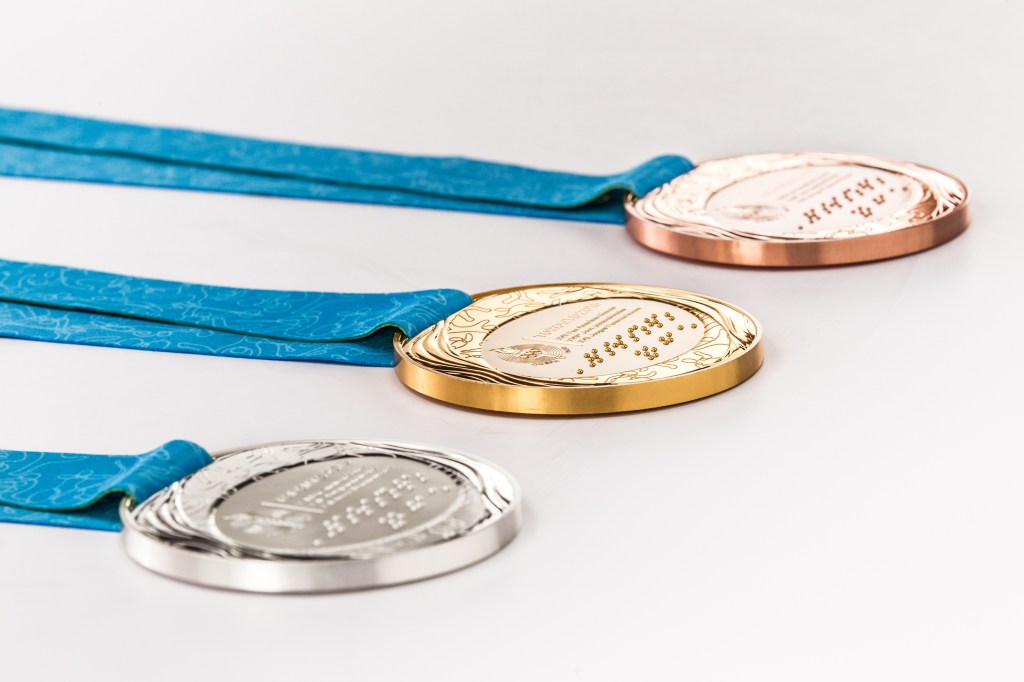