The man is Dan Jarvis, according to the Telegraph and Jarvis’ social media.

“It was just a bit of fun,” Jarvis said, according to the newspaper, which reported he also invaded the playing field during a Tottenham Hotspur soccer match last year and was fined £90 for Sunday’s act, which furthered delayed competition because Jarvis dropped his house keys in the pool. “The guy who was getting ready to dive on the top board was laughing at me.”

The FINA Diving World Series continues in Windsor, Canada, from May 22-24. 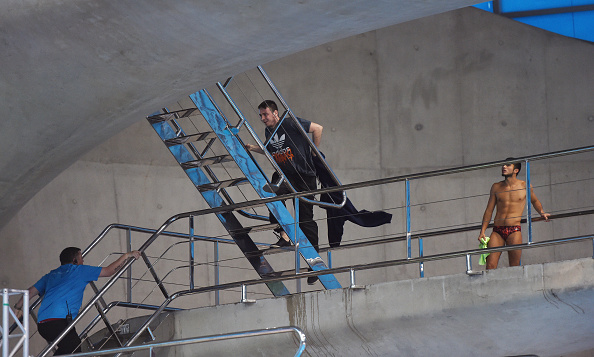 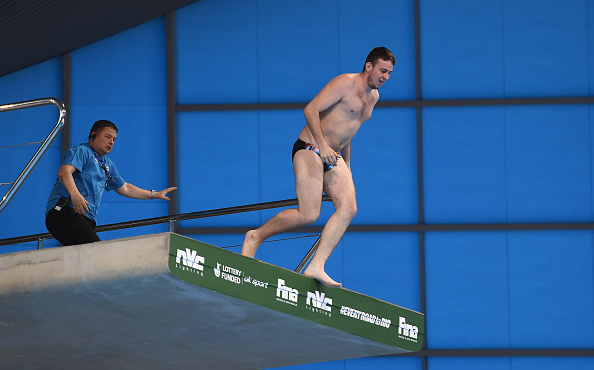 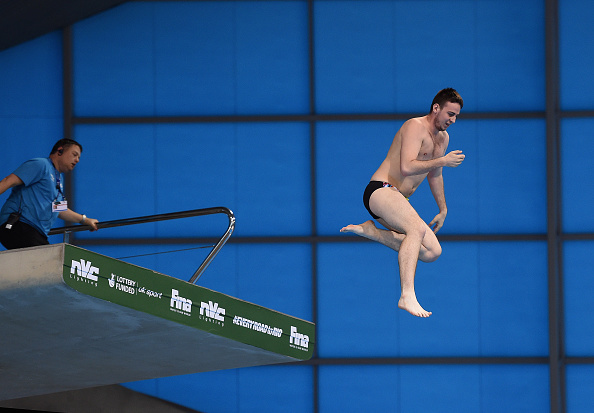 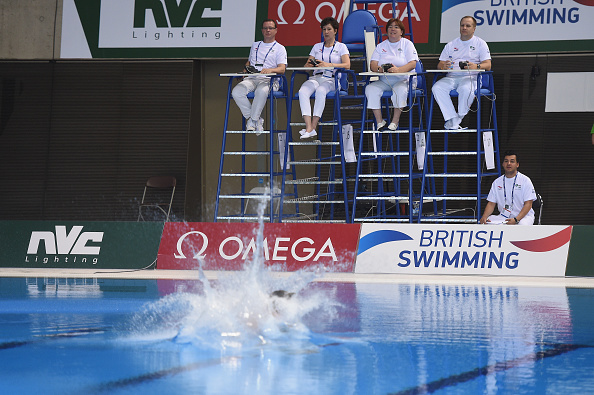 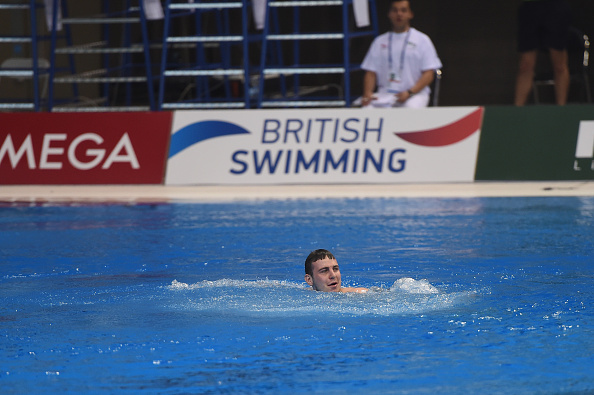 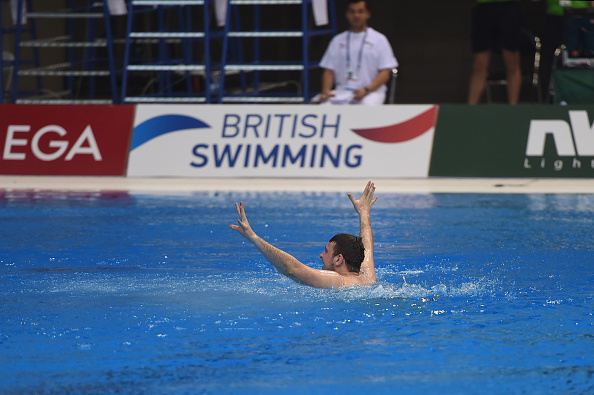 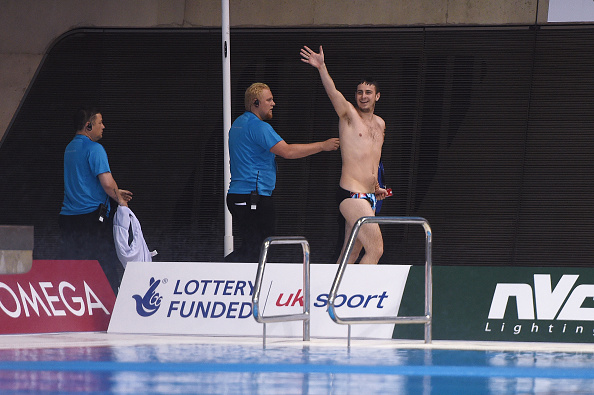