A potential Los Angeles 2024 Olympic bid plan includes soccer at the Rose Bowl, baseball and softball at Dodger Stadium and, as expected, Opening and Closing Ceremonies at the Los Angeles Memorial Coliseum, as it was used for the 1984 Olympics.

The U.S. Olympic Committee hopes to finalize a Los Angeles 2024 Olympic bid by the end of August. The International Olympic Committee deadline for bid submissions is Sept. 15, and Budapest, Hamburg, Paris and Rome have declared bids already. IOC members will vote to choose the 2024 host city in 2017.

A roof is slated for the Coliseum, which will be “substantially modernized” with renovations including those made from a planned $500 million investment by the University of Southern California.

The Forum, the former home of the Los Angeles Lakers, would host indoor volleyball. Swimming would be held at a to-be-constructed new outdoor MLS soccer stadium.

Some highlights from each Los Angeles 2024 cluster: 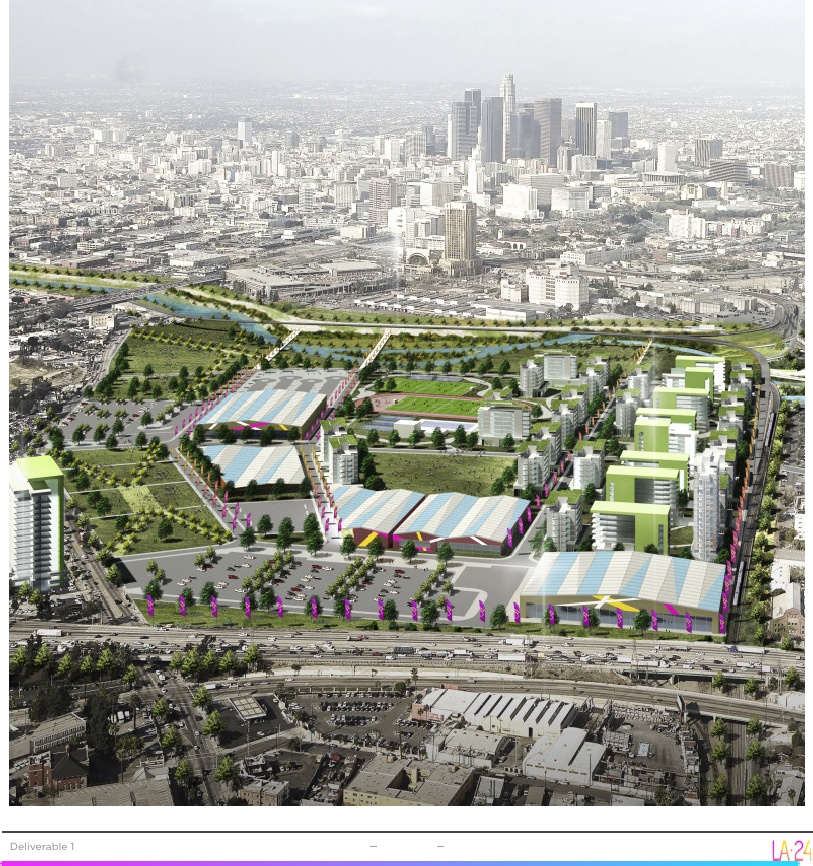 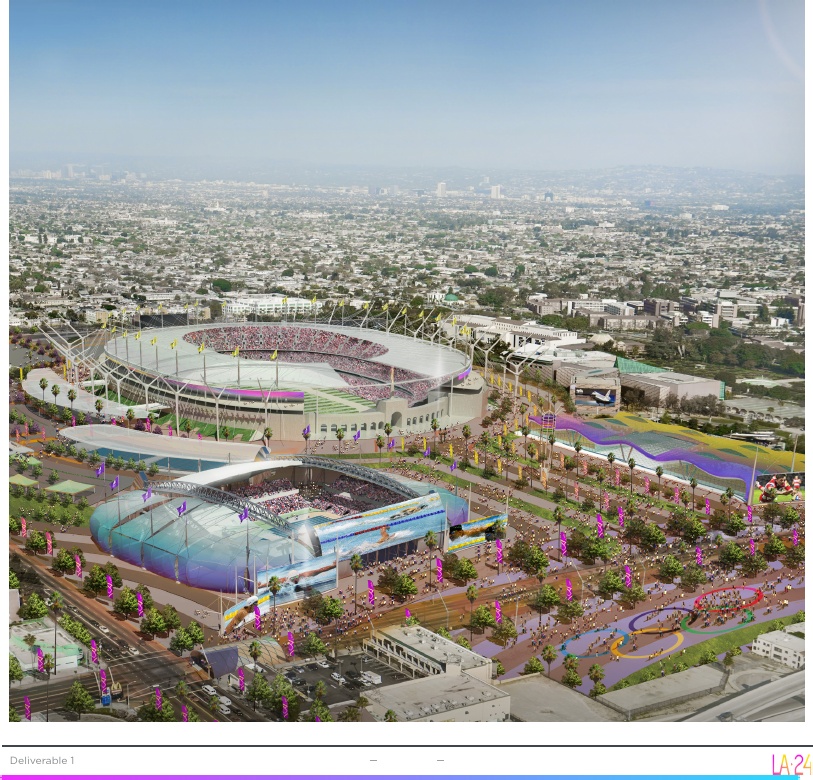 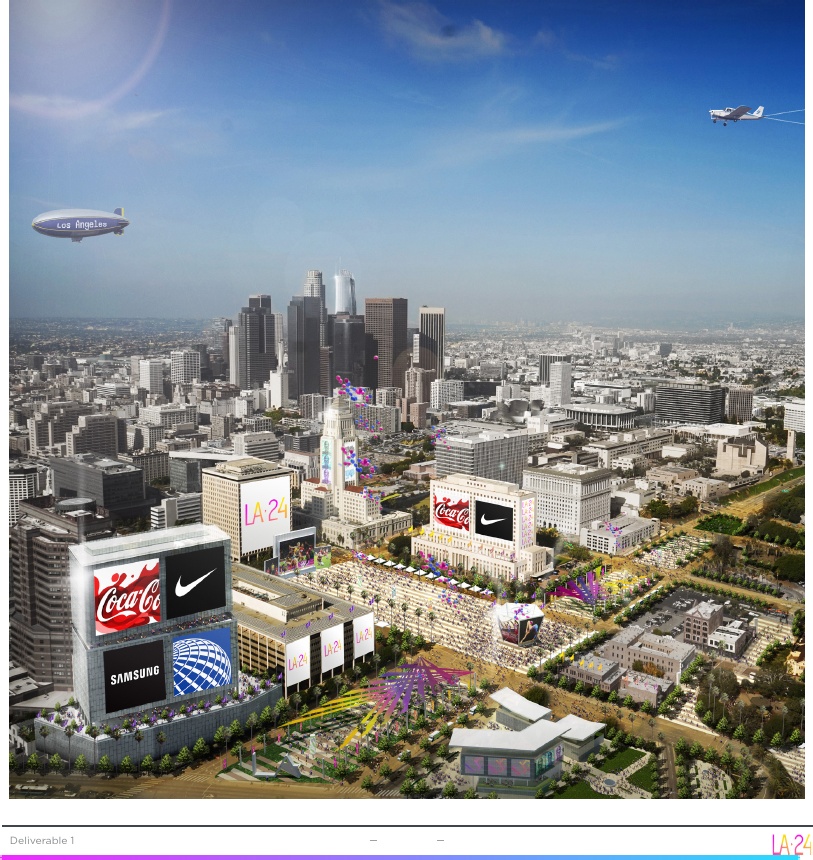 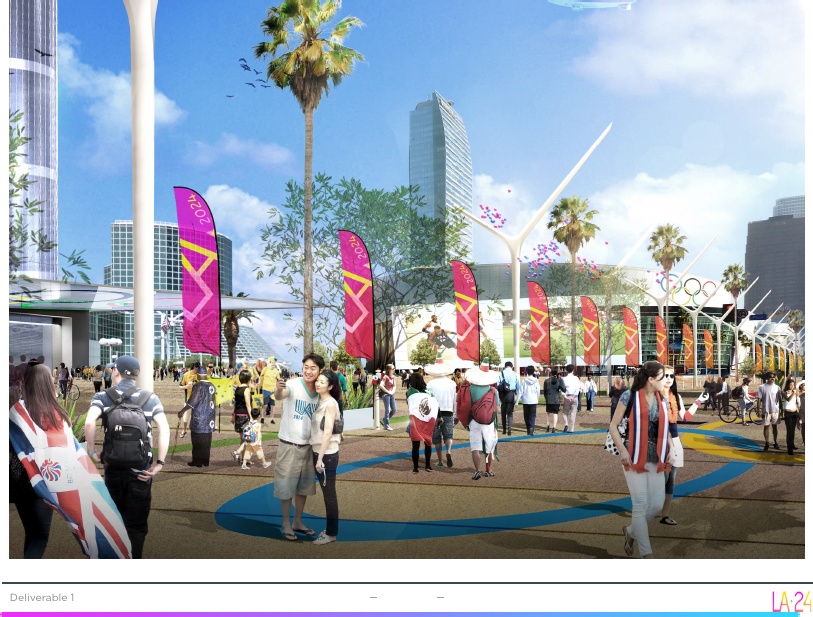 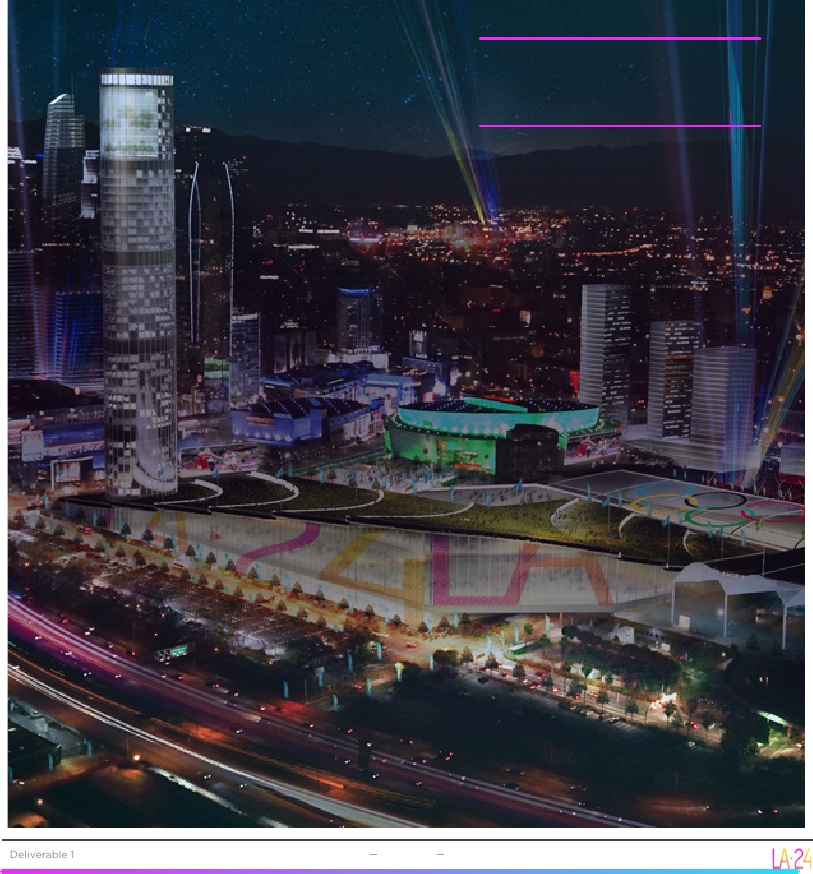 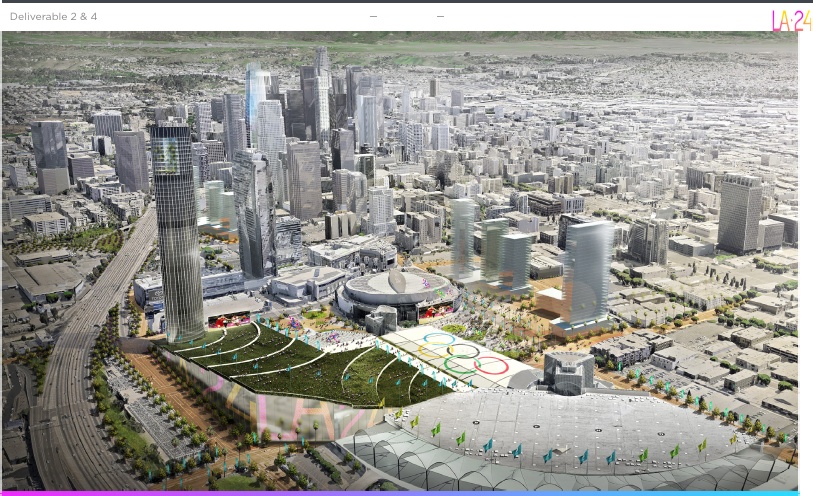 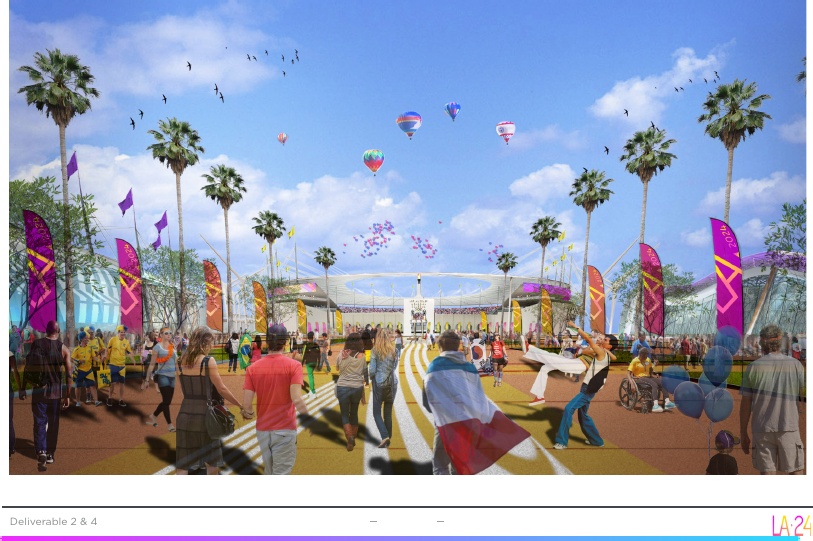 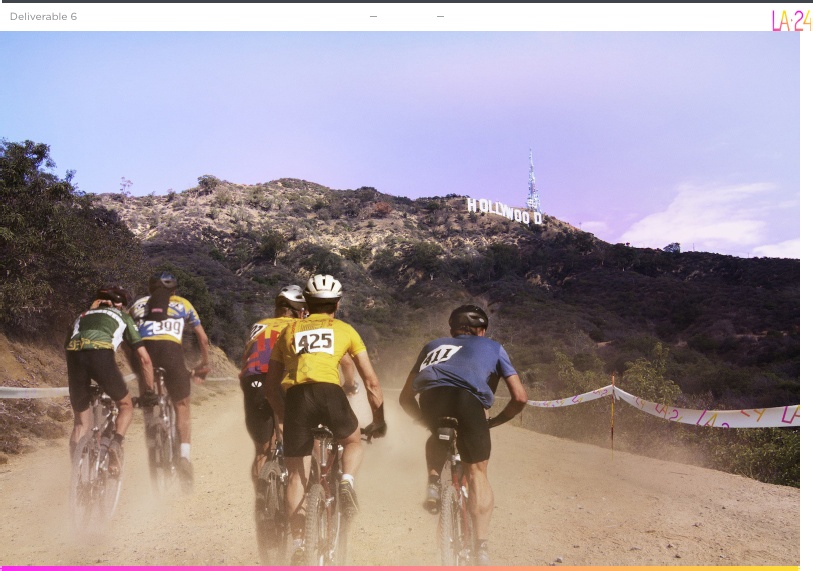