The University of Southern California announced preliminary plans for a $270 million upgrade of the Los Angeles Coliseum, potential host of 2024 Olympic Opening and Closing Ceremonies and track and field.

“On behalf of LA 2024, we’re excited that the University of Southern California’s significant investment will turn the iconic Coliseum into a world-class stadium for LA’s future,” Los Angeles 2024 Olympic bid chairman Casey Wasserman said in a statement. “We’re confident that the newly renovated Coliseum would be the ideal location for an innovative and sustainable Olympic and Paralympic Games.”

USC said the stadium could be adapted for track and field, according to The Associated Press. The Coliseum hosted track and field at the 1932 and 1984 Olympics.

MORE: LA 2024 Olympic basketball could be held around California 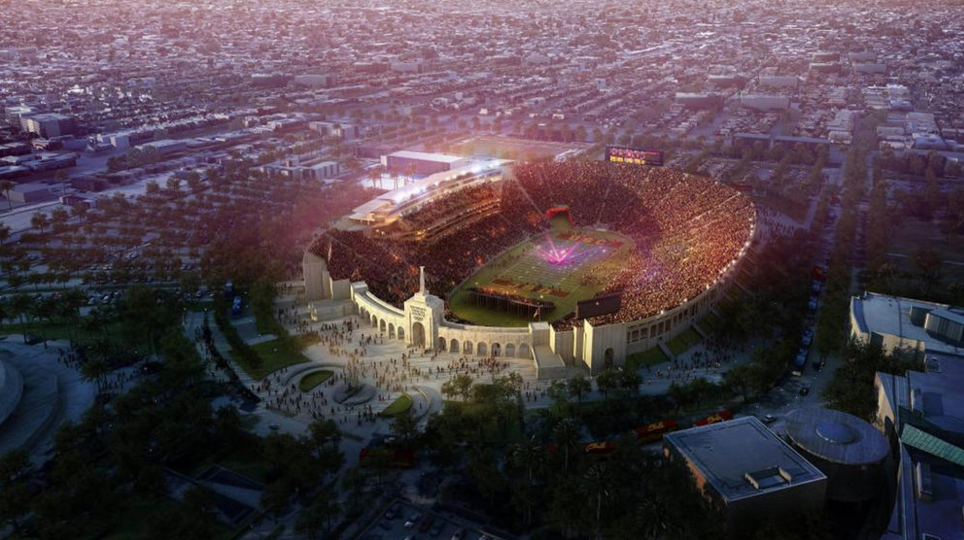 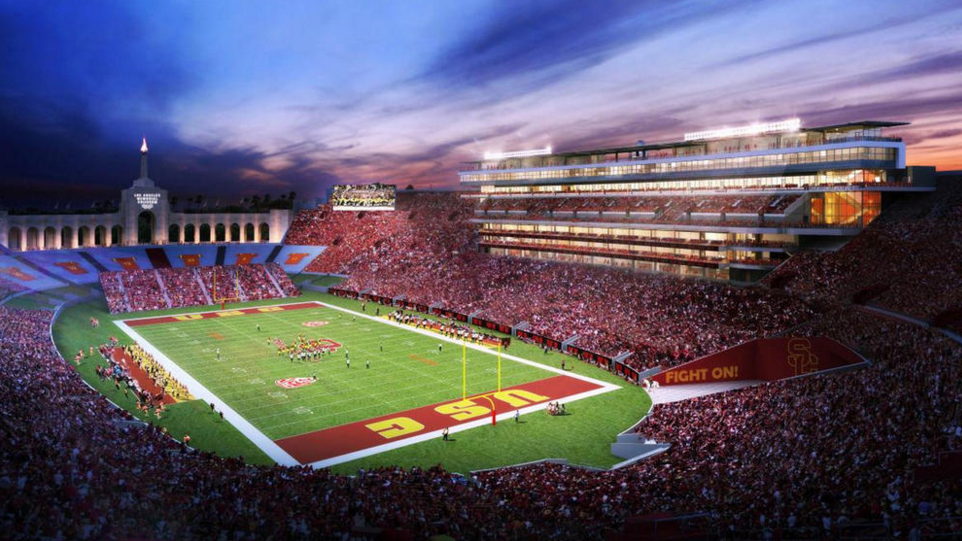