The best jumps from the USPA National Skydiving Championships will air tonight on Universal HD at 7:00 p.m. ET.

Skydiving is not an Olympic sport, but several skydivers have made cameos at the Olympics.

Dozens of free-falling parachutists formed the five Olympic rings in the sky during the Opening Ceremony of the 1988 Games.

Then at the Opening Ceremony of the London 2012 Olympics, stunt doubles playing Queen Elizabeth II and actor Daniel Craig leapt from a helicopter and parachuted into the Olympic Stadium (VIDEO).

Below are images via the USPA, captured by David Cherry and Martin Lemay: 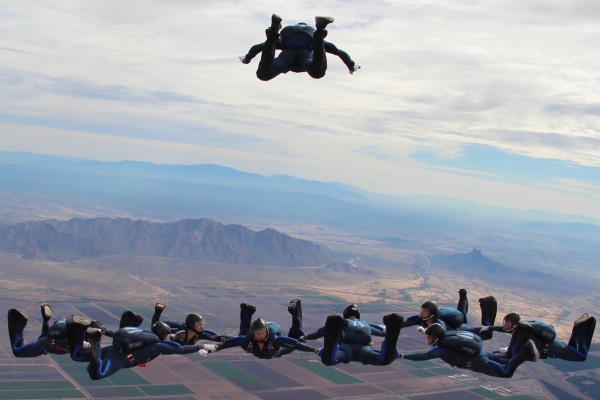 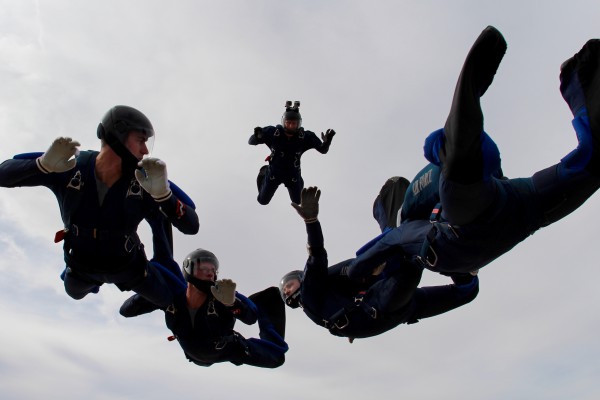 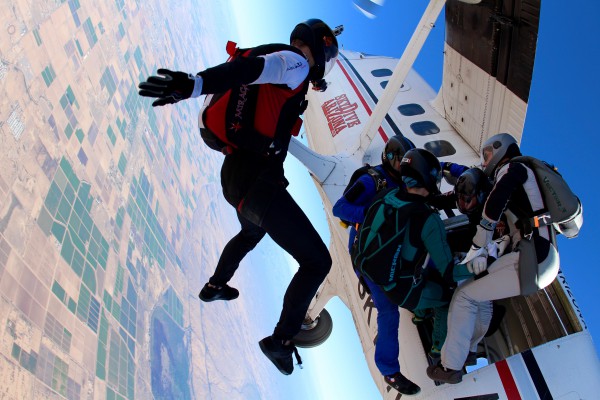 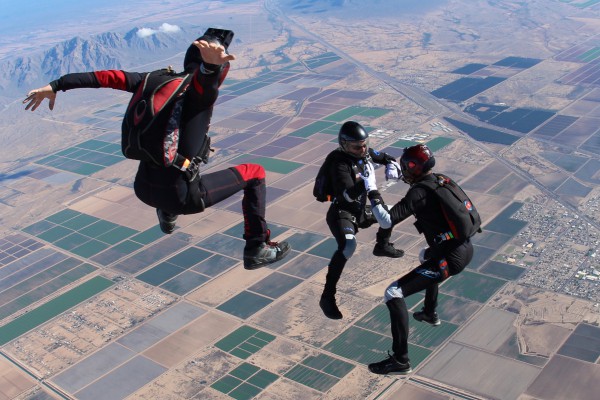 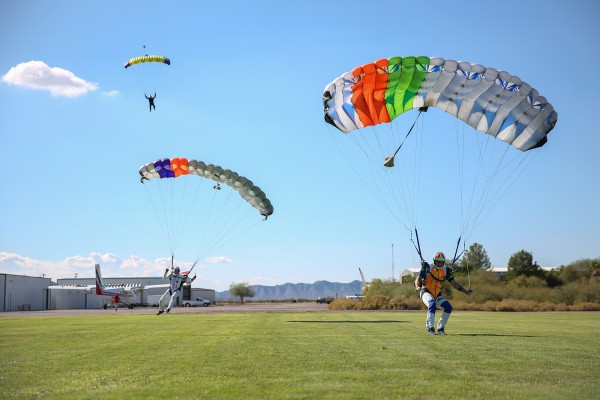