An international trailer for “Eddie the Eagle,” a film on the distant last-place finisher at the Calgary 1988 Winter Olympic ski jumping events, was published Tuesday.

The film, set to be released early next year, is about Michael “Eddie the Eagle” Edwards, the British ski jumper, played by Welsh actor Taron Egerton.

“Eddie the Eagle is a folk hero,” Jackman said, according to USA Today, which added that Edwards frequently visited the set during filming. “He’s British, but Eddie embodies that quintessential have-a-go quality that Aussies love. He really just went for it as the whole world watched.” 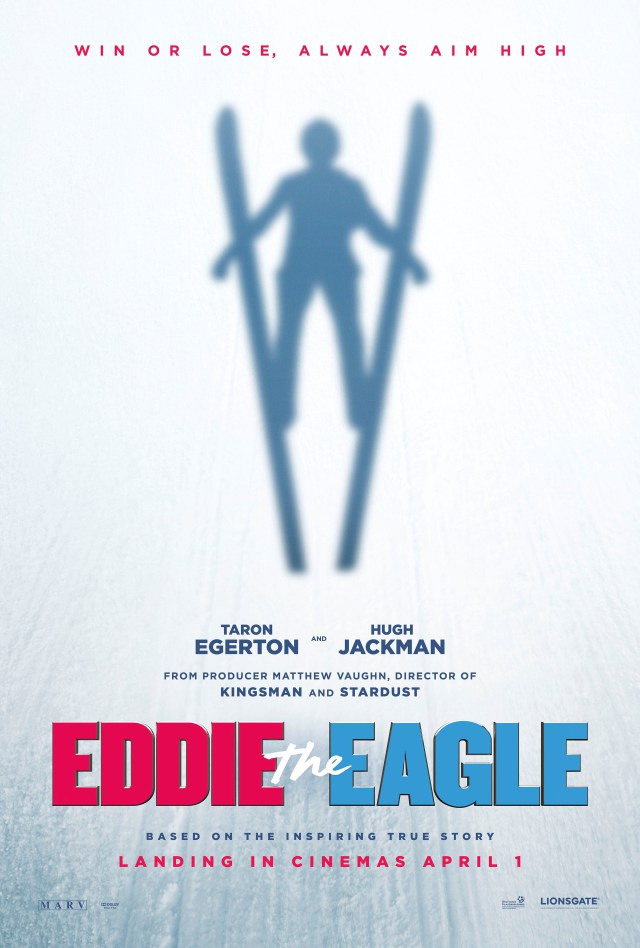