When golf returns to the Olympics in August, it will look very different from its last Games appearance in 1904.

Thompson, ranked No. 4 in the world and very likely to make the U.S. Olympic team of no more than four women’s golfers, recently took part in a throwback photo shoot in Coral Springs, Fla.

She donned golf outfits circa 1904, wearing at least two layers with each top and bottom plus a jacket.

“I don’t know how they played golf in those outfits, especially if it was hot out,” Thompson said in a video piece on the shoot.

Here’s a profile of the first and only Olympic women’s golf champion, Margaret Abbott, from Paris 1900, by Golf Channel. Only men competed in golf at the St. Louis 1904 Olympics.

Here are images of Thompson via Red Bull, followed by an IOC photo of 1900 Olympic women’s golf: 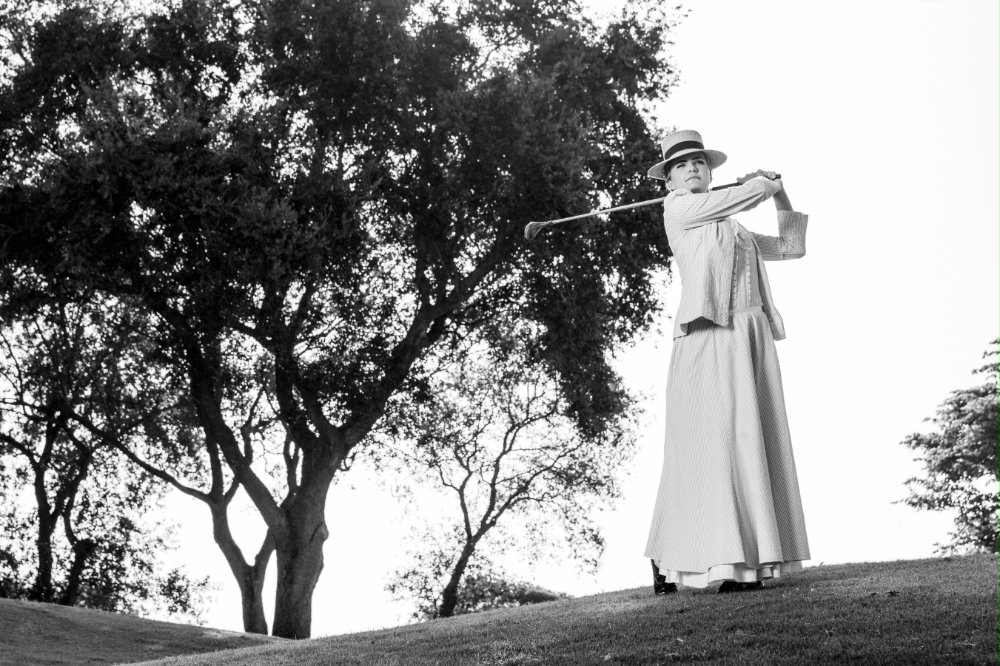 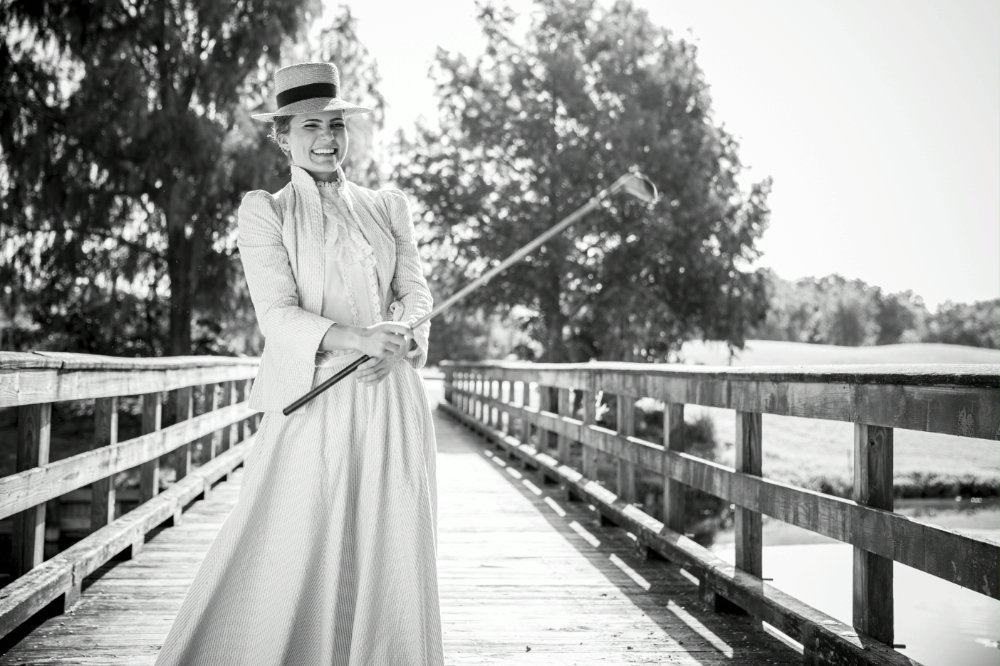 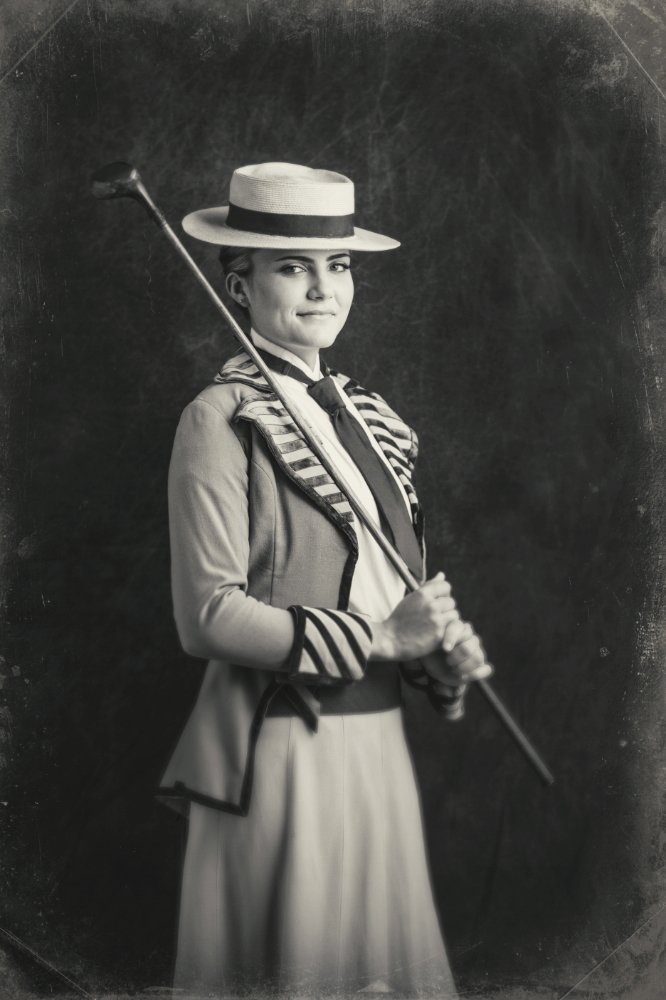 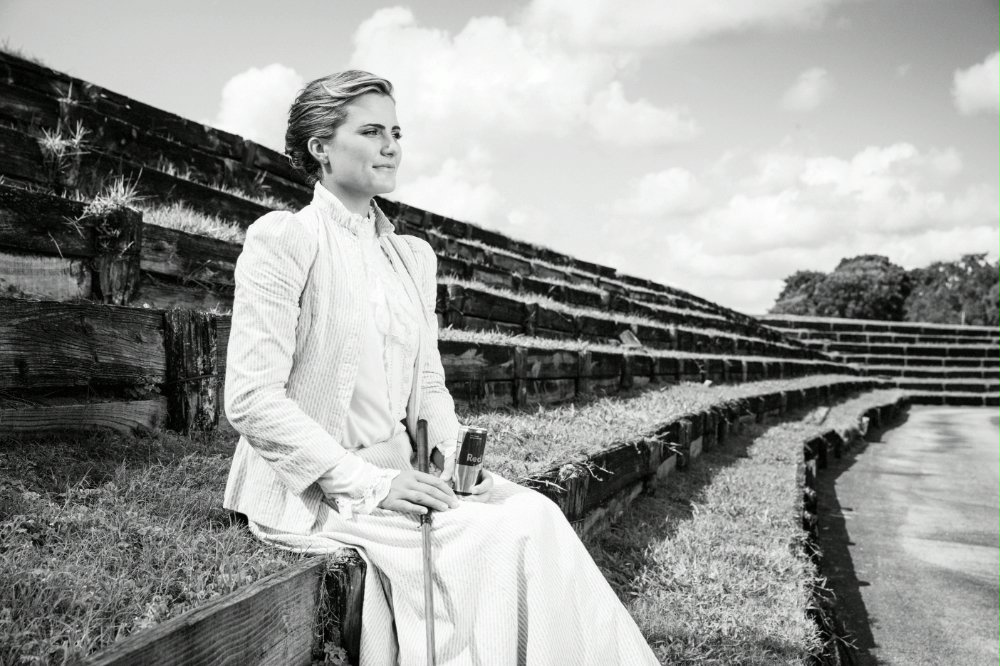