Paris, seeking to host the Olympics on the 100-year anniversary of its second time holding the Games, is bidding against Budapest, Los Angeles and Rome. 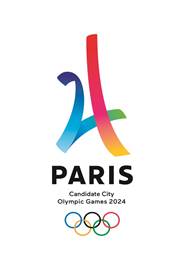