The slogan is “La force d’un rêve,” or “The strength of a dream.”

The updated bid file with venue plans is here.

Paris, seeking to join London as the only cities to host the Olympics three times, is vying with Budapest, Los Angeles and Rome for the 2024 Olympics. Paris could host the Olympics on the 100-year anniversary of its last Games in 1924.

Other interesting Paris 2024 venue renderings include beach volleyball held at Champ de Mars at the foot of the Eiffel Tower and equestrian and modern pentathlon at Palace of Versailles.

Those Paris 2024 renderings are published below: 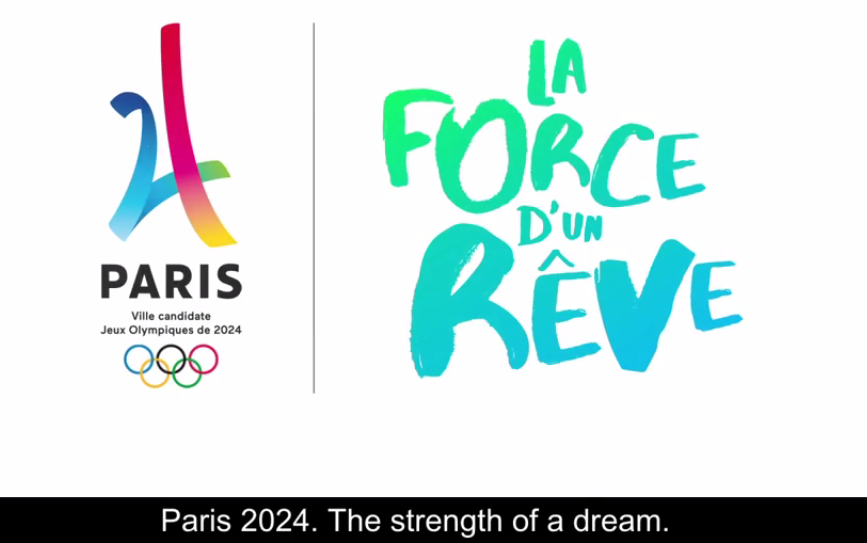 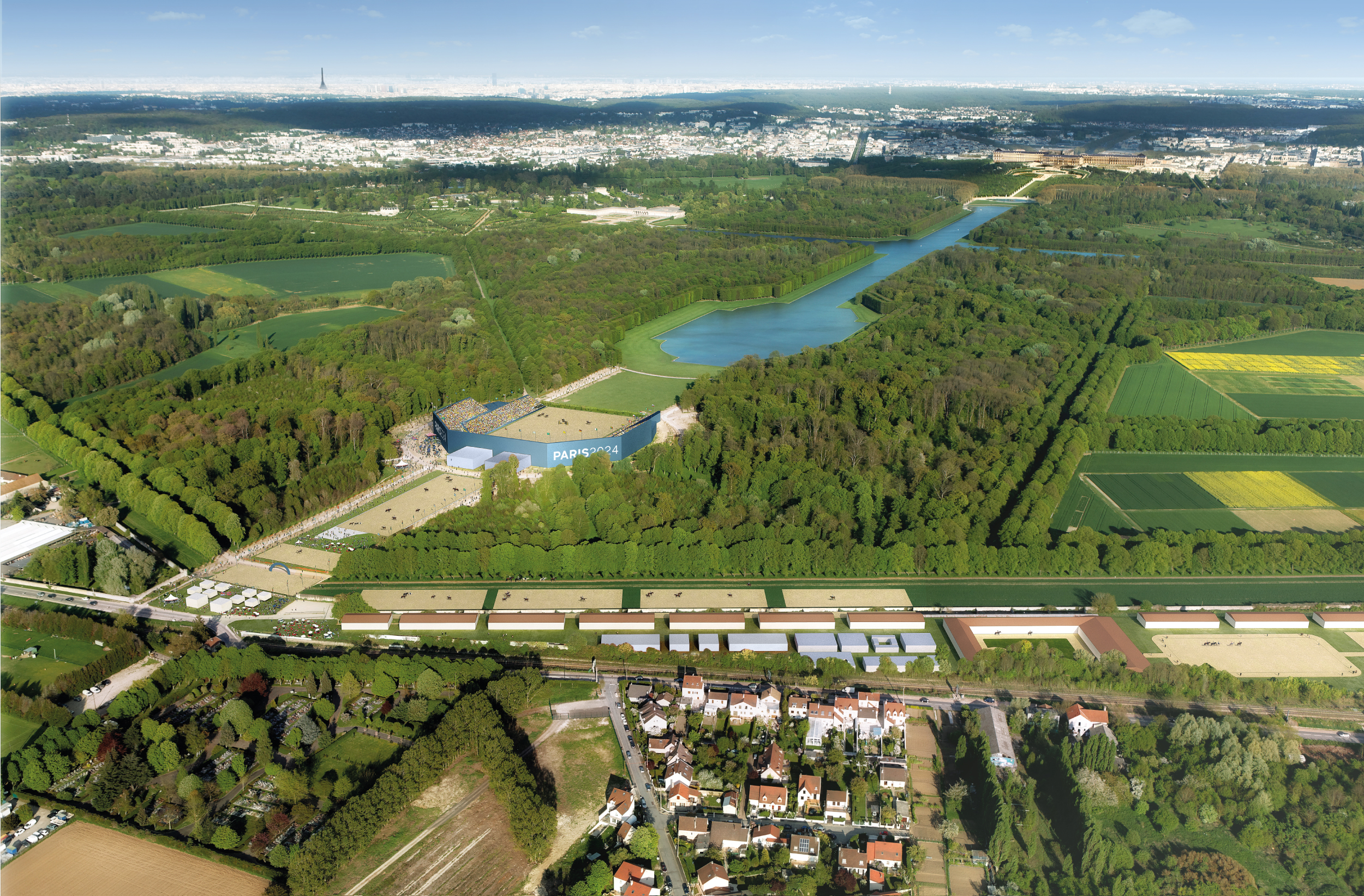 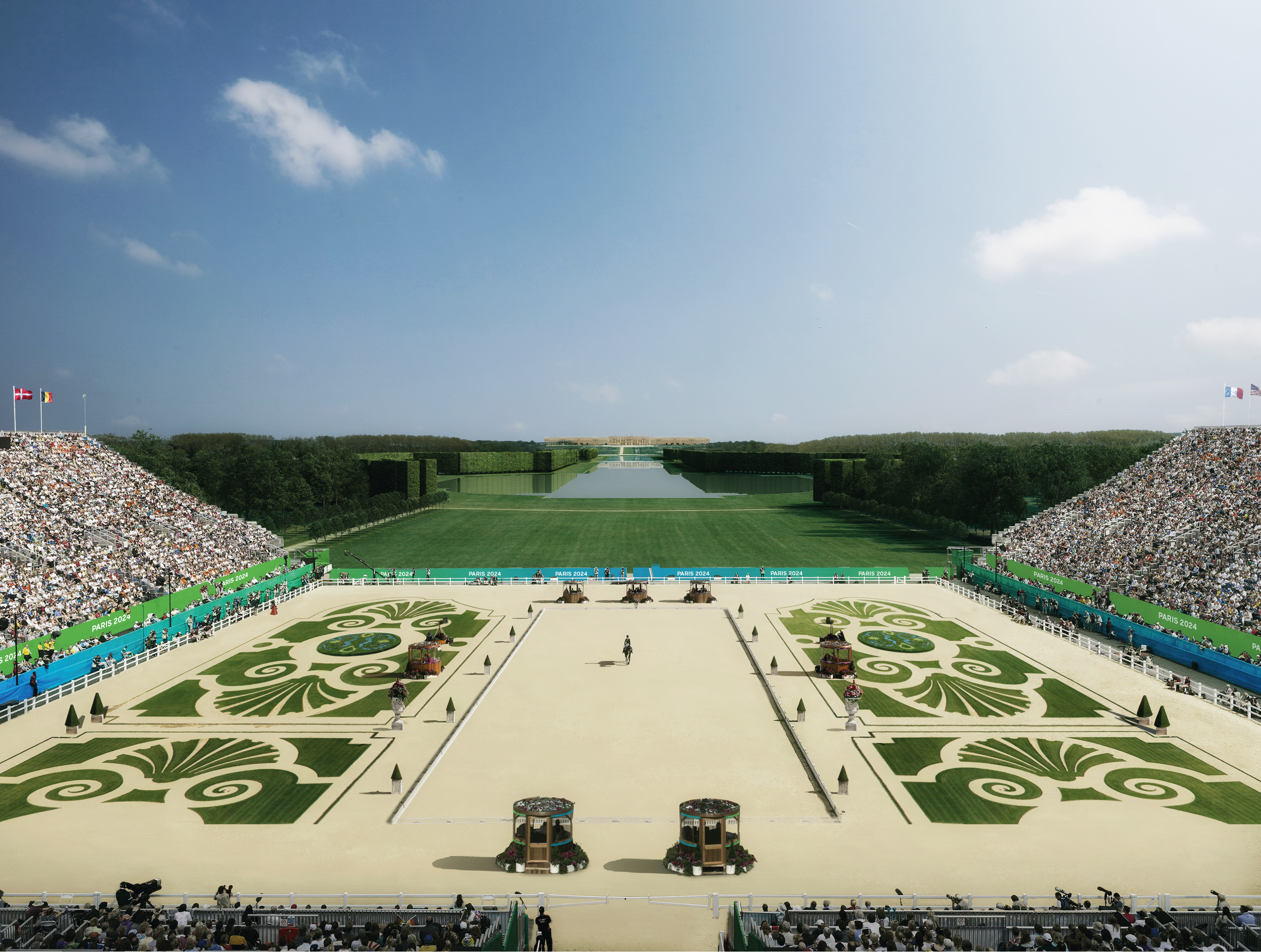 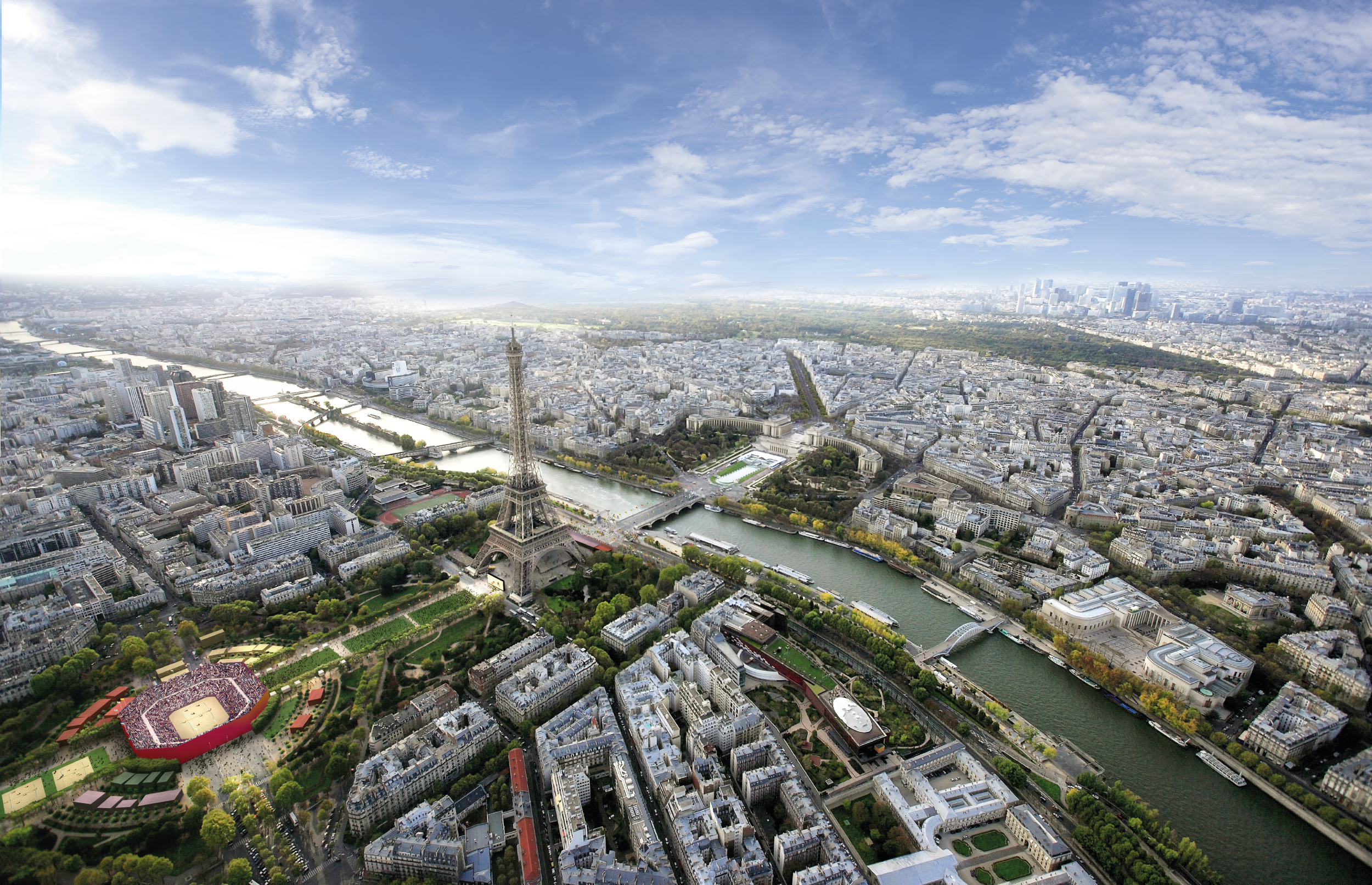 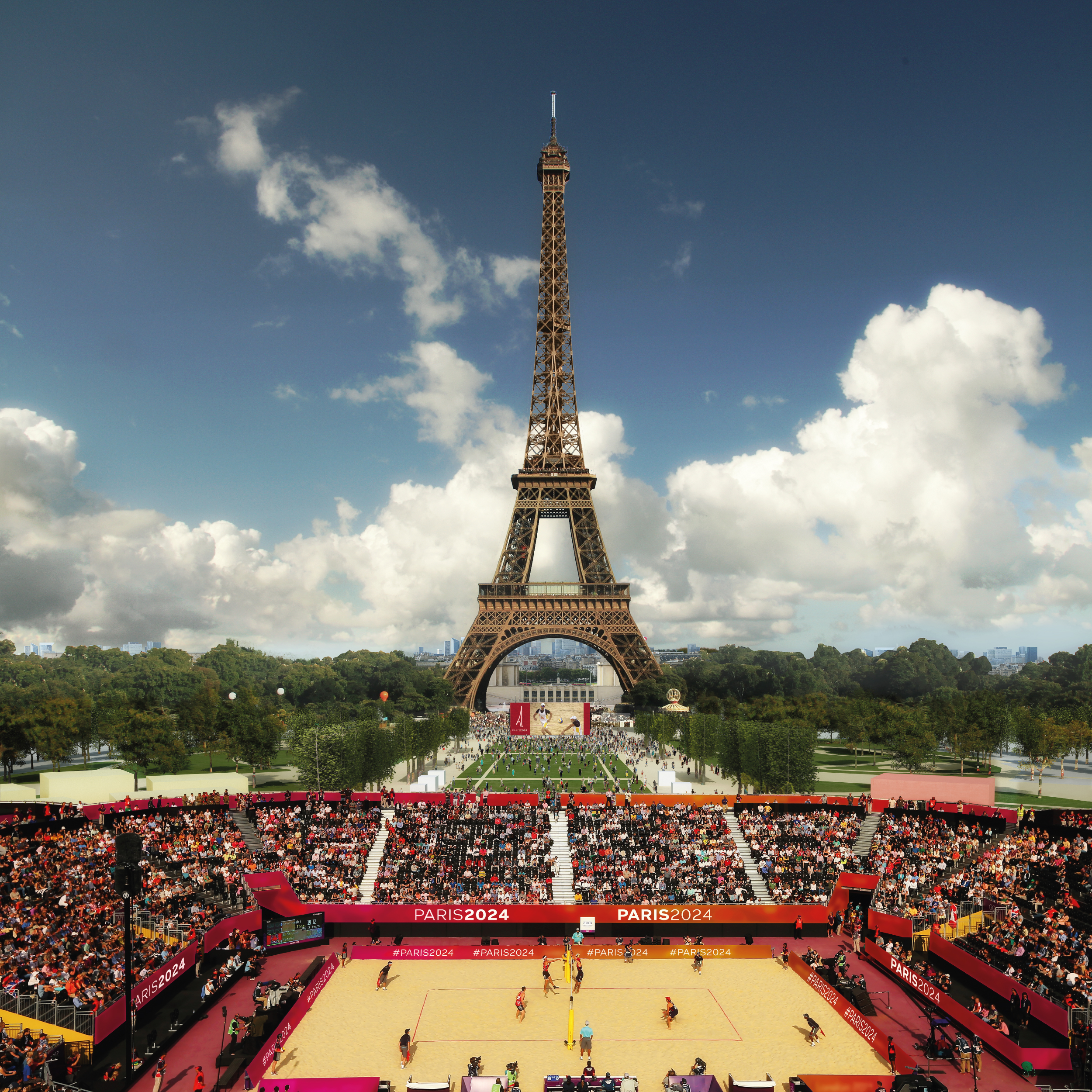 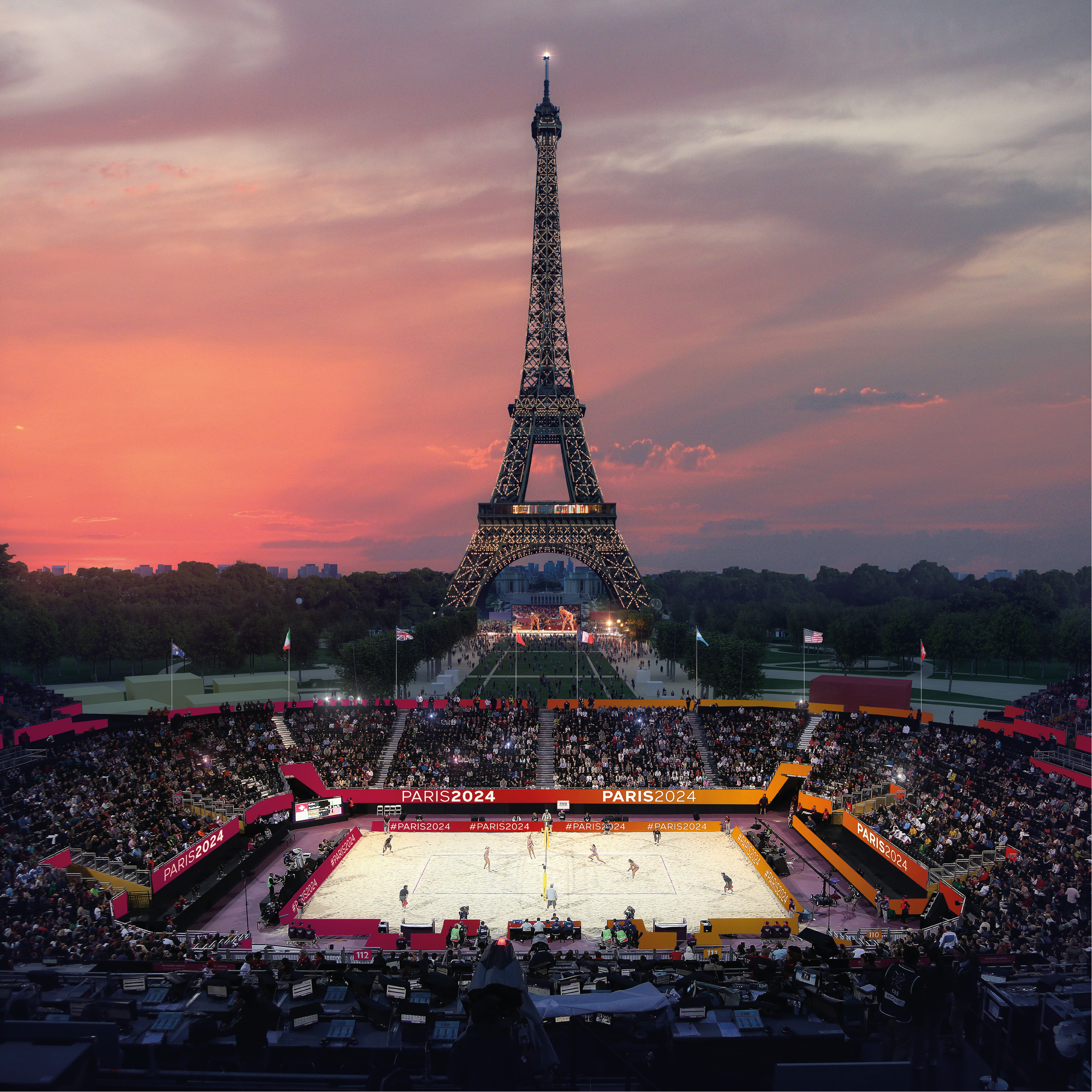 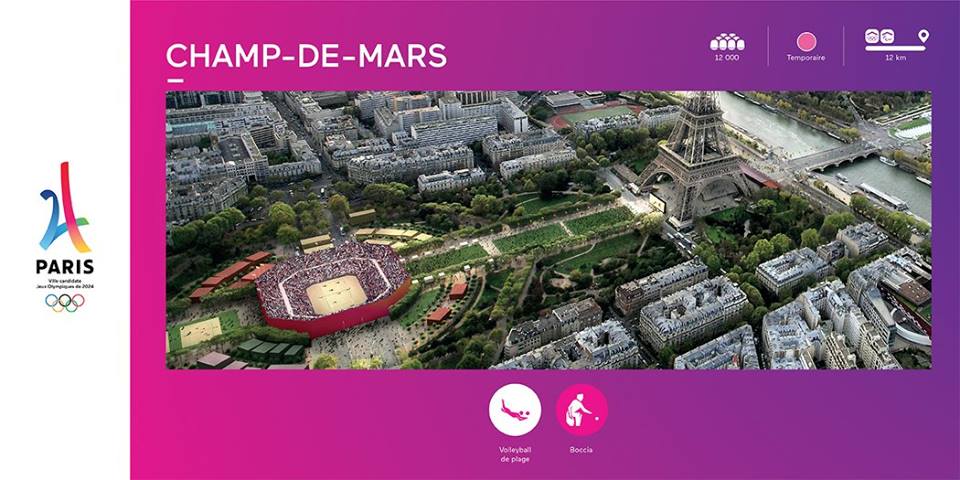 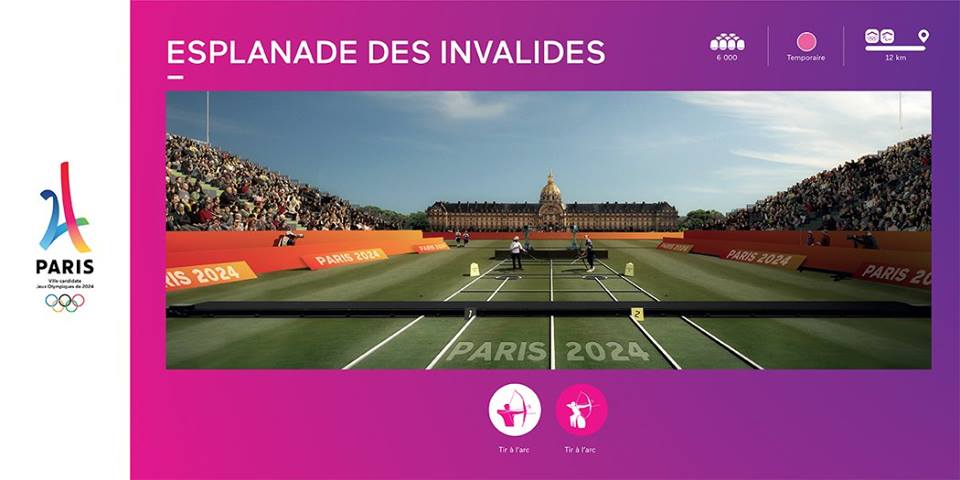