Nike unveiled Team USA jerseys and uniforms in New York on Thursday, with the help of the likes of Olympic champions Allyson Felix, Kevin Durant and Megan Rapinoe.

The sport uniforms unveiled were track and field, basketball and soccer.

There’s at least one caveat in that the U.S. men’s soccer team has not qualified for the Olympics.

The Americans face Colombia in a home-and-home series later this month to determine the final team to qualify for the Olympic men’s soccer tournament.

Check out images and video of the uniforms below: 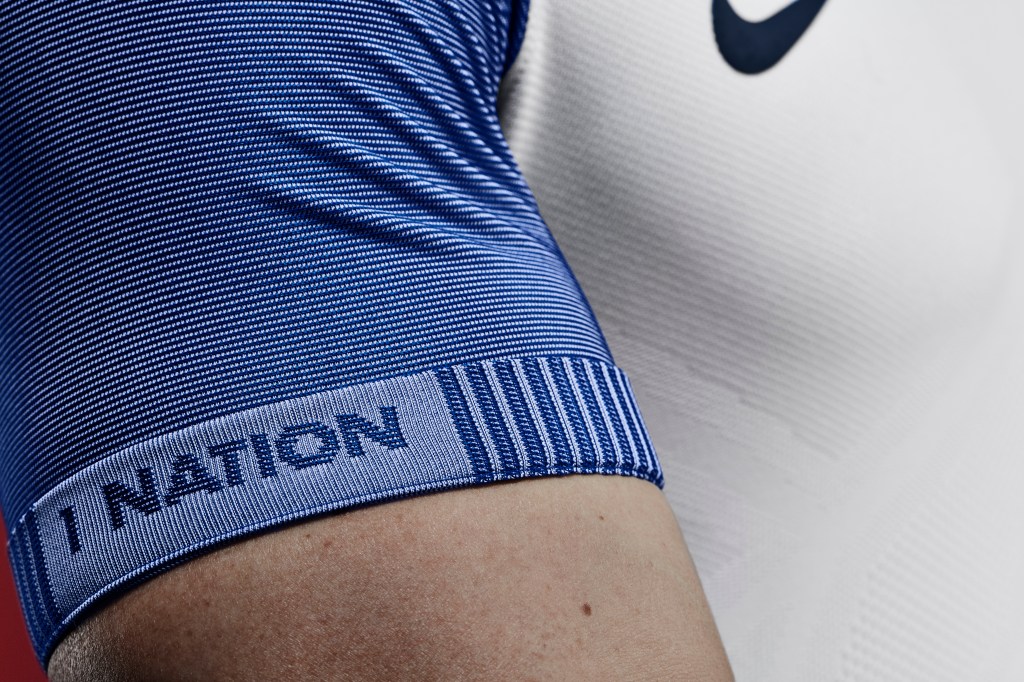 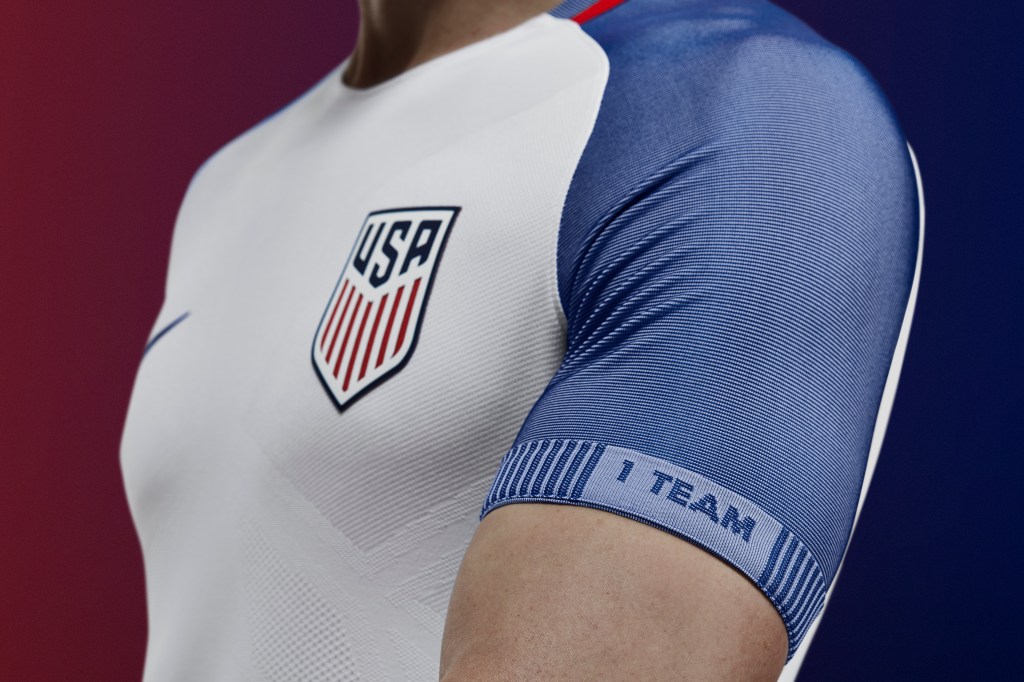