TOKYO (AP) — A ring of interconnected indigo blue rectangular shapes is the new symbol of the Tokyo 2020 Olympics.

Opting for simplicity and harmony, organizers unveiled the new official logo Monday, seven months after an initial design was scrapped over allegations of plagiarism.

“My mind has gone blank as I just found out my design won,” Tokolo said. “I put a lot of time and effort into this design as though it was my own child.”

Organizers said the checkered design in the traditional Japanese color of indigo blue expresses a refined elegance and sophistication that exemplifies the country.

The previous logo by Kenjiro Sano was scrapped last year over allegations of plagiarism because of its similarity to the logo of a theater in Belgium.

A special selection committee was subsequently established to choose the new logo. The committee selected the winning design from four finalists that were shortlisted from 14,599 entries submitted in a contest open to the public.

The logo has a corresponding design for the Paralympics.

“The new Olympic Games Tokyo 2020 emblem symbolizes important elements of the Tokyo 2020 Games vision and the underlying concepts of achieving personal best, unity in diversity and connecting to tomorrow,” Coates said. “I congratulate the Tokyo 2020 team for the inclusive process that led to this selection.”

Here is the original logo that was scrapped due to plagiarism allegations, next to the Belgium theater logo:

Here are the other three finalists for the new logo that didn’t make the cut: 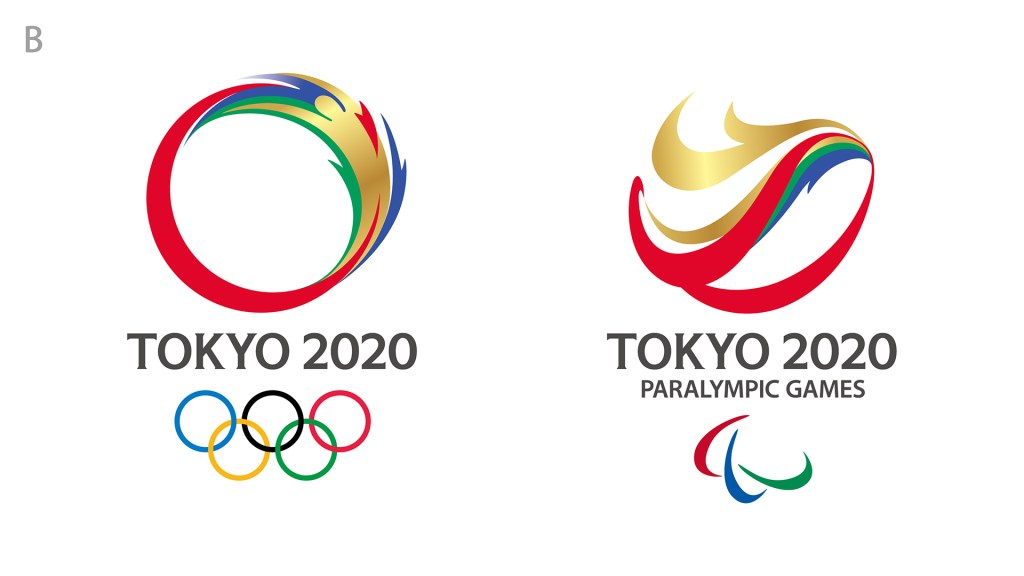 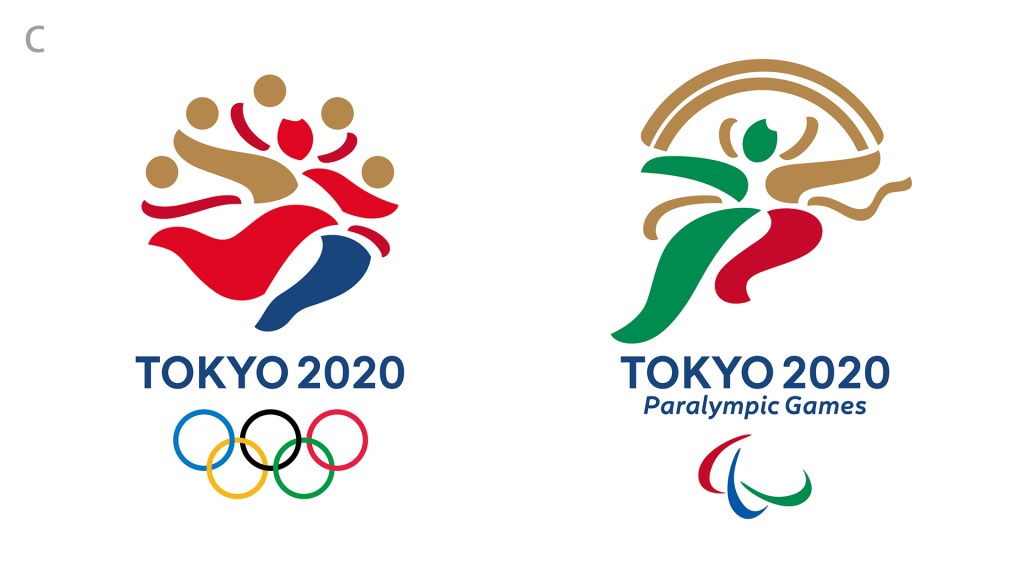 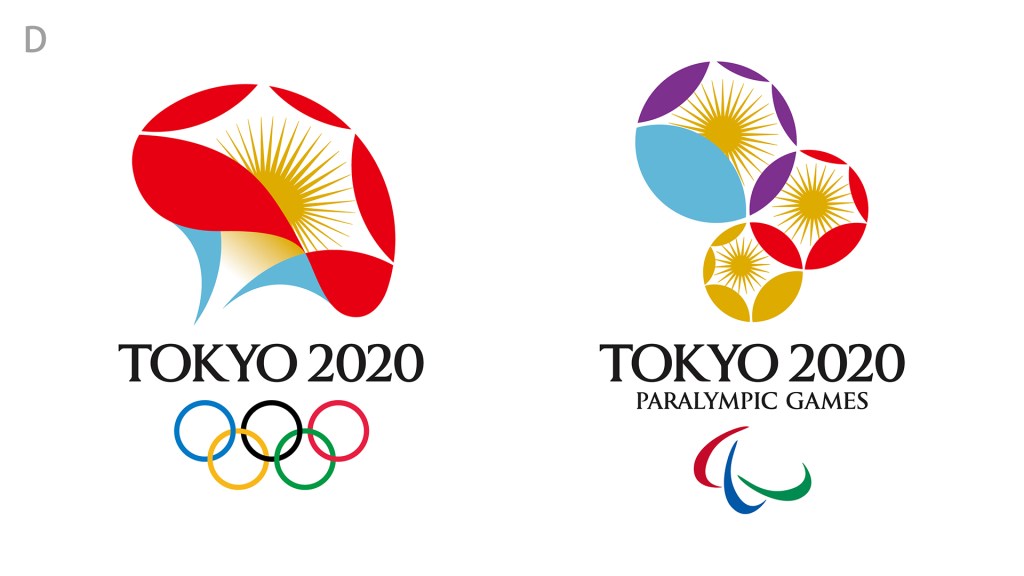