Simone Biles hasn’t qualified for the Olympics yet, but she’s already getting her own cereal box.

As part of it, Biles is on the cover of limited-edition Special K Red Berries and Corn Flakes cereal boxes released in June.

A full U.S. Olympic Trials schedule for all sports is available here. 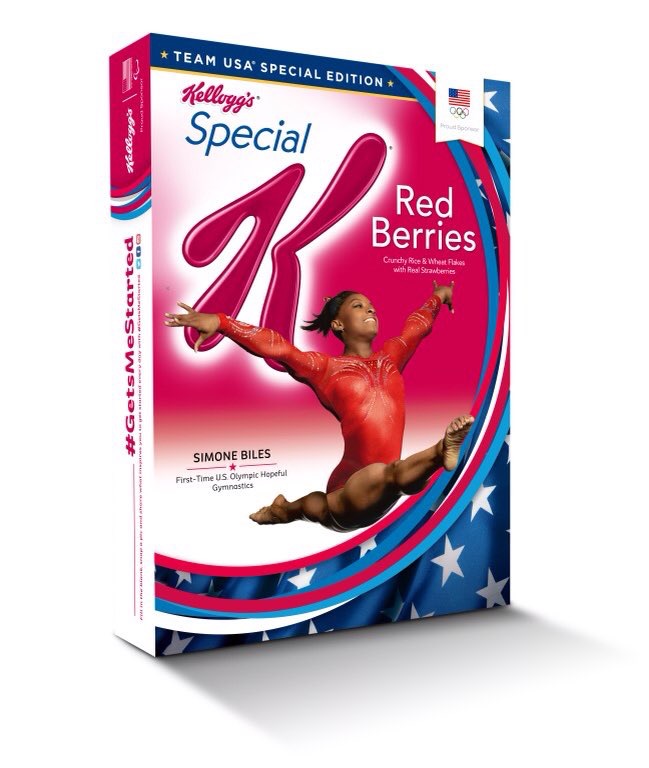 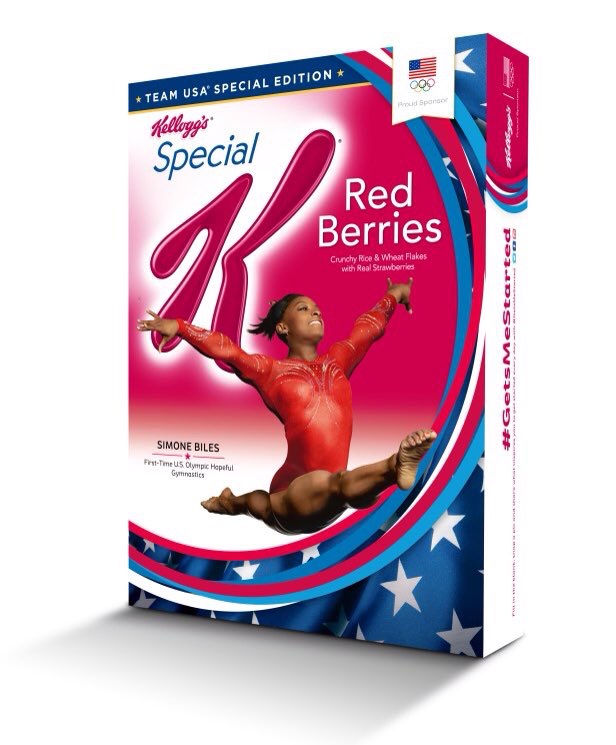