The Olympic flame is traversing Brazil by all sorts of means — in a pool, a hot air balloon and even via oxcart on Thursday.

The oxcart portion of the torch relay was captured on video by O Globo in Itaberai, about 170 miles west of the capital of Brasilia.

The flame arrived in Brazil on Tuesday and will conclude its journey in Rio de Janeiro on Aug. 5, with the lighting of the cauldron at the Maracanã.

More video and photos via Rio 2016 and Getty Images: 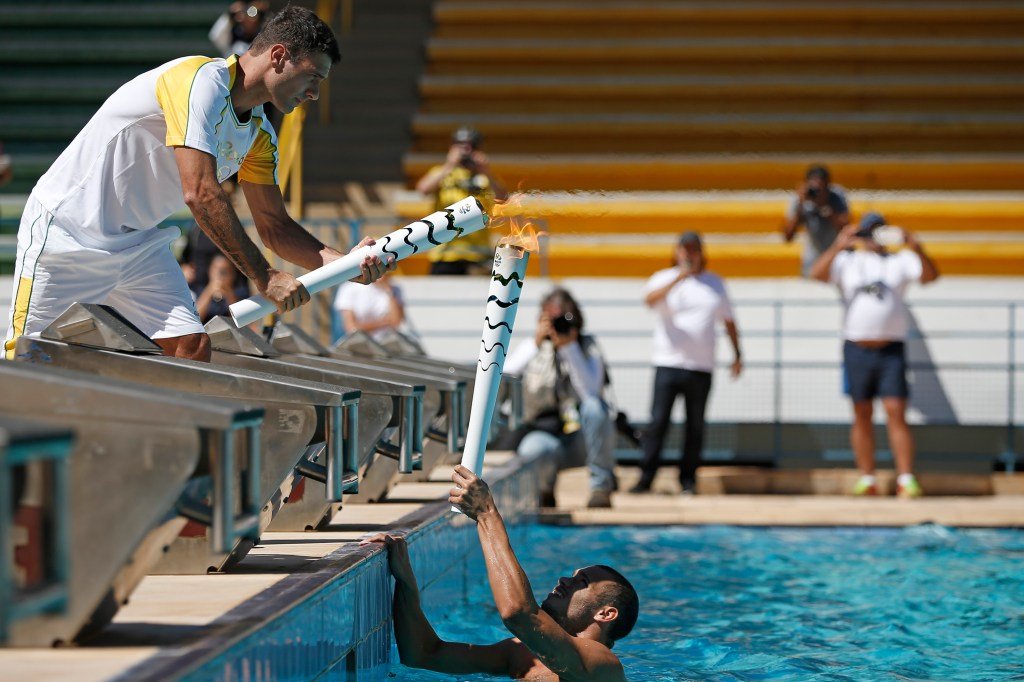 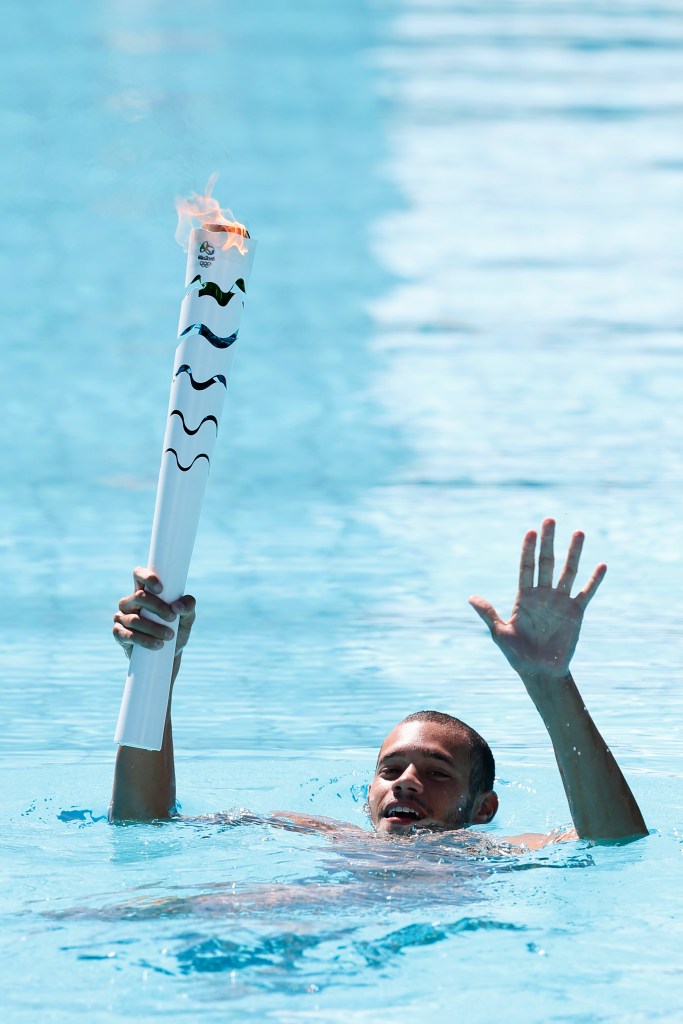 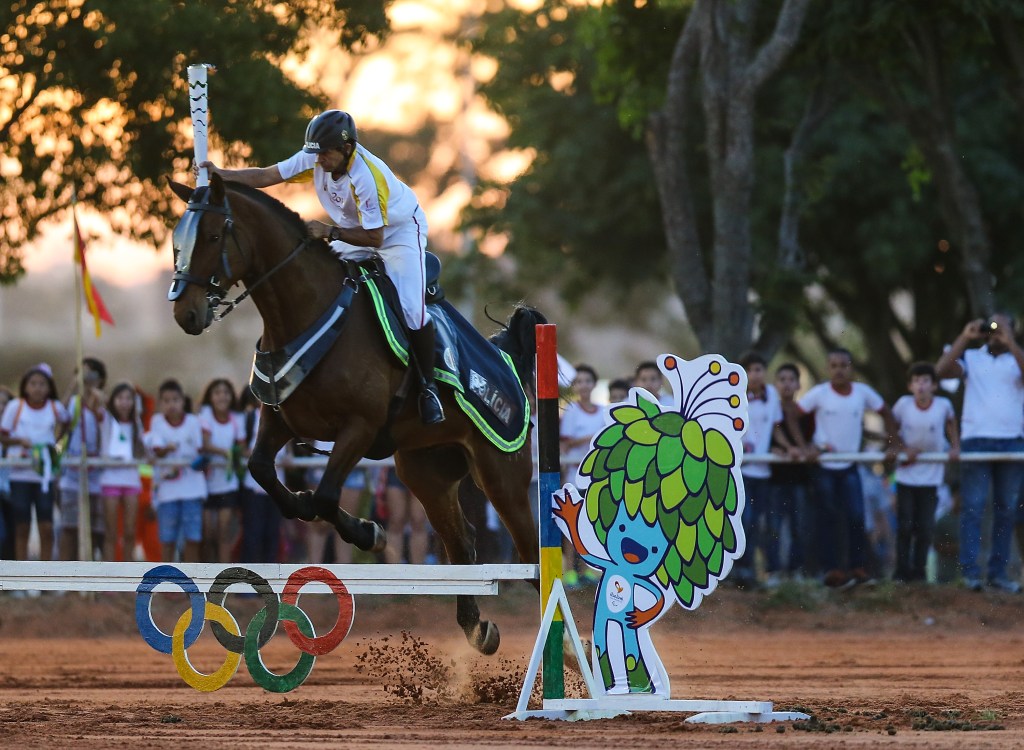 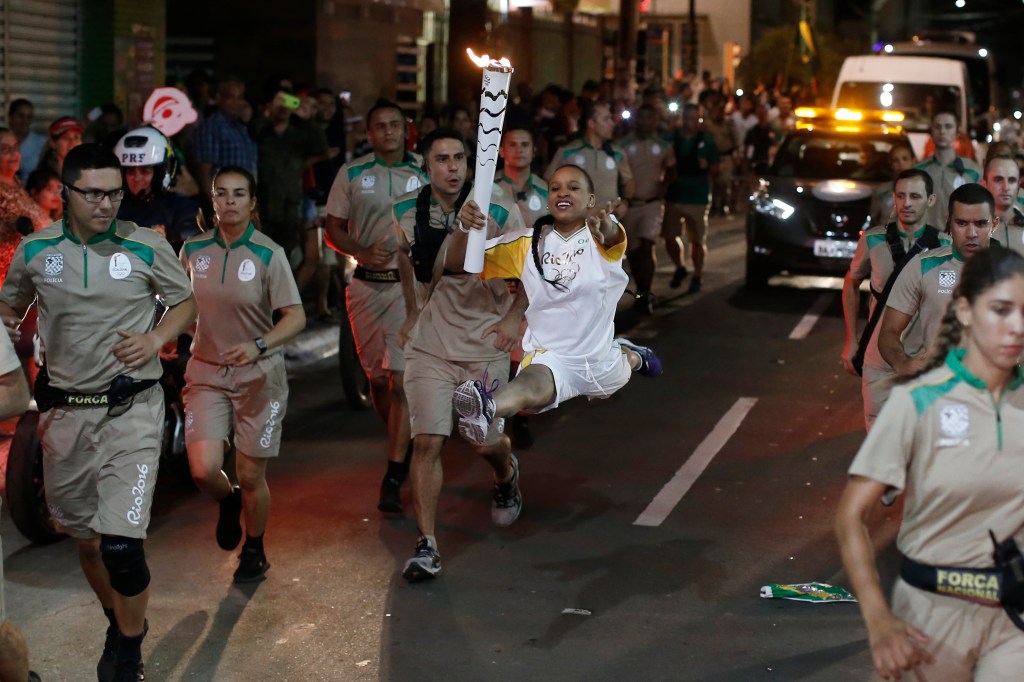 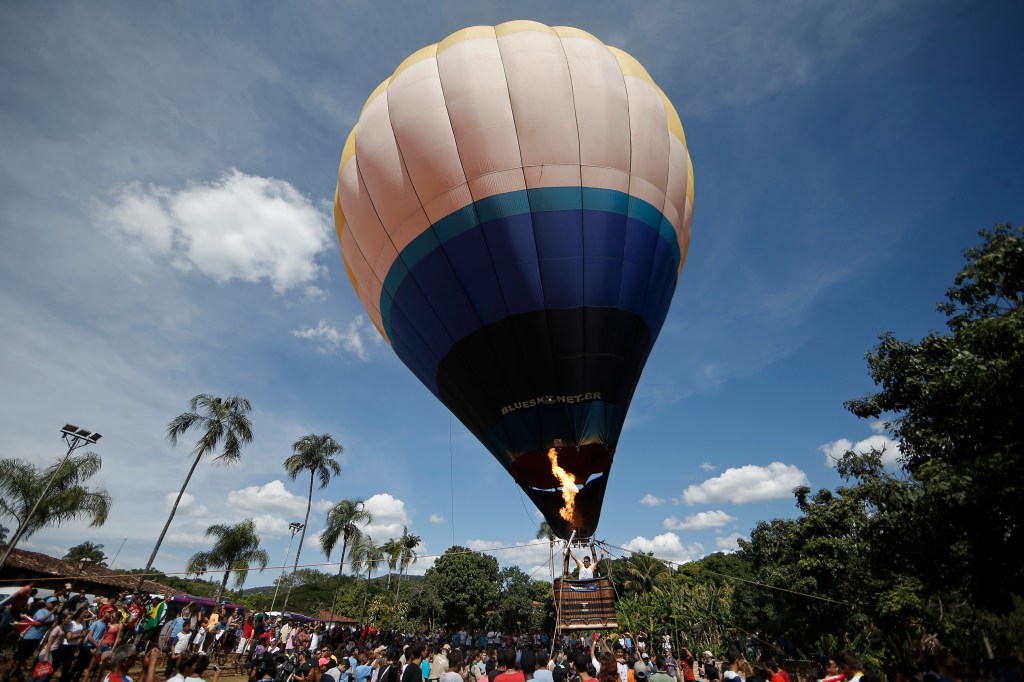