Justin Gatlin will line up for a unique race in Rio de Janeiro on Sunday — on a specially made track situated above a lake.

In 2014, Usain Bolt won the Mano a Mano on a track laid on Copacabana Beach, but the world’s fastest man will not be in this year’s field.

Images via Mano a Mano: 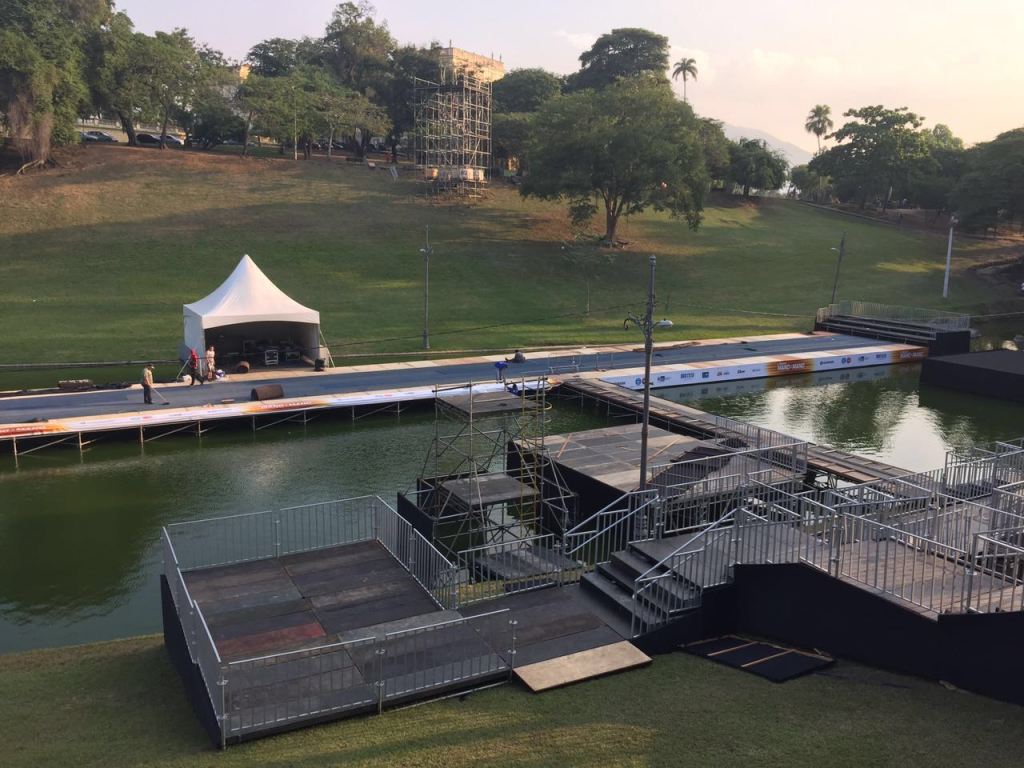 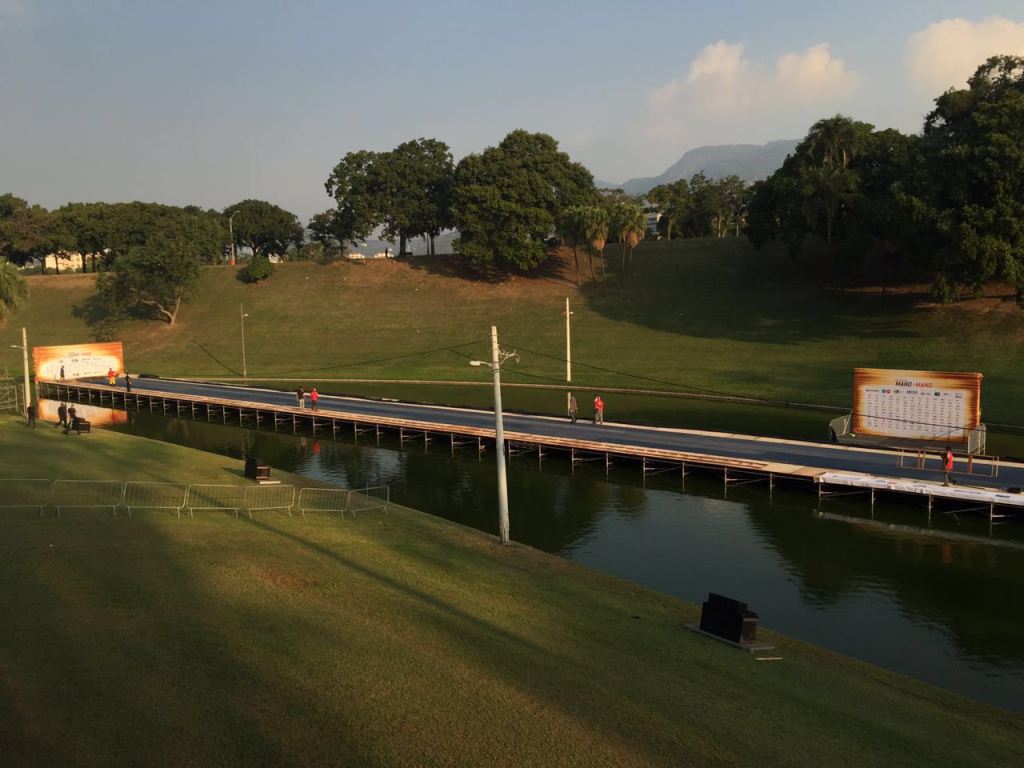