Morteza Mehrzad is not just the tallest athlete at the Paralympics. He’s the tallest person in all of Iran.

Mehrzad stands 8 feet, 1 inch. But he is far shorter while playing his sport — sitting volleyball for the Iranian team at the Rio Games.

At age 16, while already clear of 6 feet tall, Mehrzad fell off his bike and suffered a pelvis injury. It caused his right leg to stop growing, so it is now about six inches shorter than his left leg, according to Rio 2016.

Mehrzad, now 28, was noticed by an Iran sitting volleyball coach while appearing on TV about five years ago.

Mehrzad picked up the sport and in March made his first appearance for the national team at a major competition.

“We gave him reason to hope, and he wanted it, of course,” Iran coach Hadi Rezaei said Saturday, according to The New York Times. “I will tell you a key word that he used himself. Before he became famous, when he came out of the house, everybody looked at him very strangely. And then now that he’s famous, when he comes out, everyone wants to take a picture. He became a champion.”

Mehrzad had four successful spikes in 10 attempts in Iran’s first match Saturday, a sweep of China, but he didn’t play at all in the first or third set, according to Rio 2016 and The New York Times.

“We’re not going to show all our cards at the same time,” Rezaei said, according to Rio 2016. “We are going step by step, but we are training him to be the best in the world in two years’ time.”

The Paralympic tournament includes eight teams split into four groups, with the top two per group advancing to the medal round.

Iran has won gold or silver in men’s sitting volleyball at the last seven Paralympics. 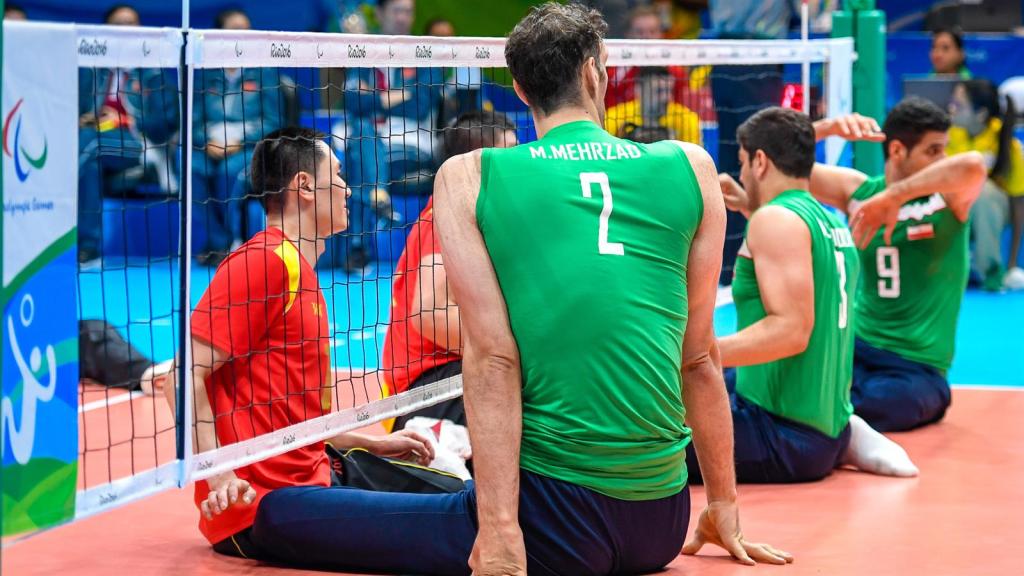 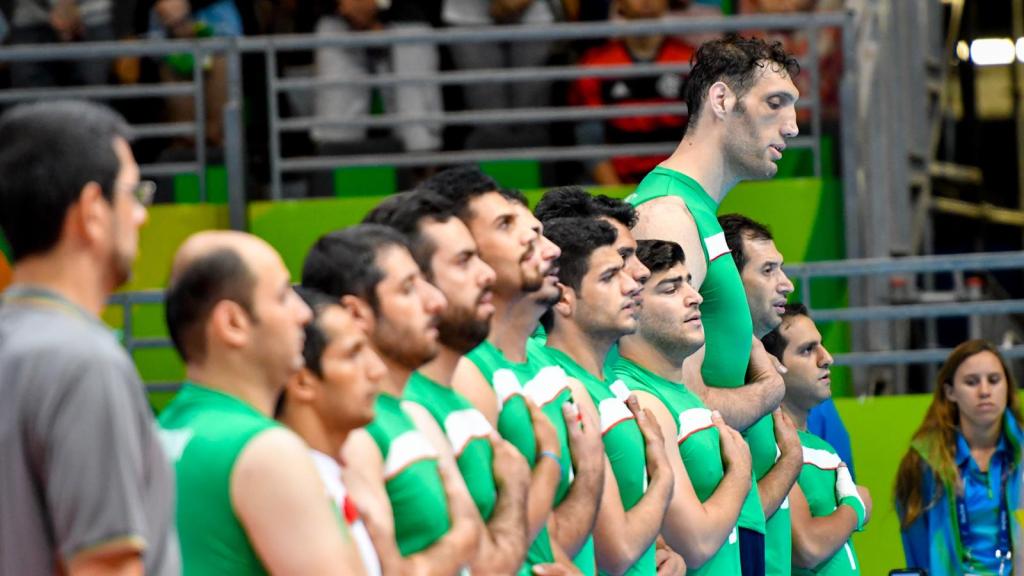 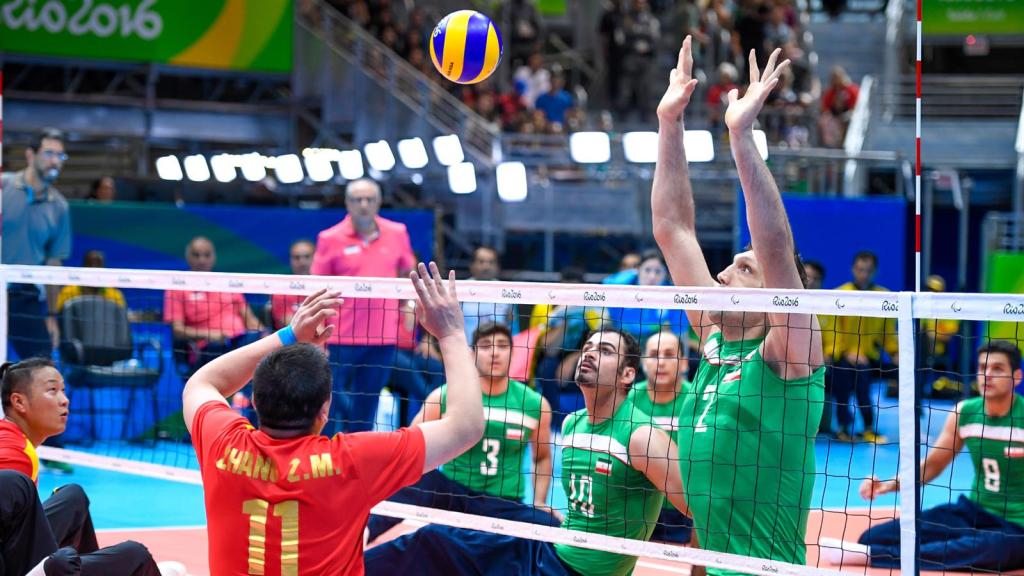 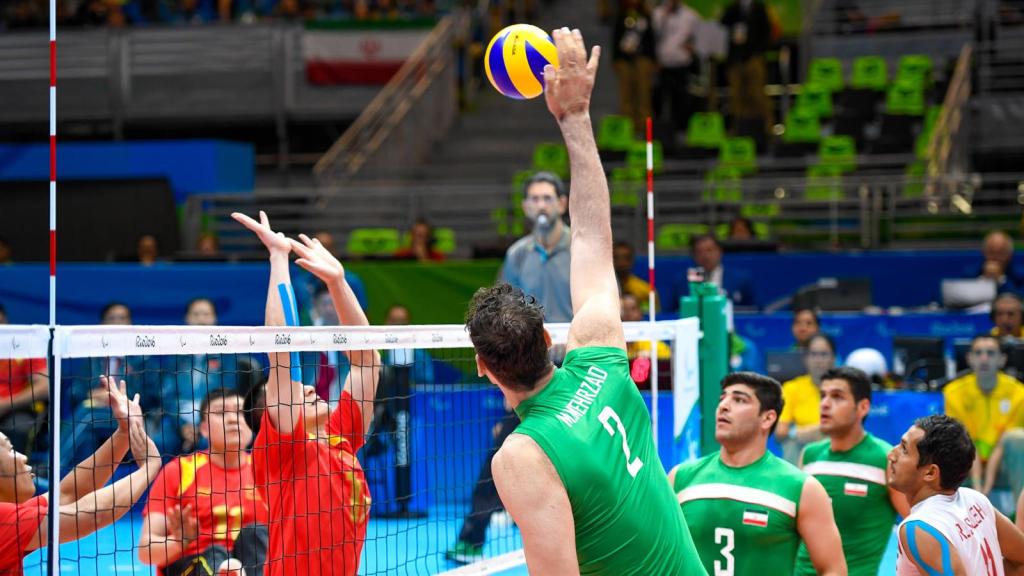