A letter handwritten by modern Olympic founder Pierre de Coubertin on Jan. 30, 1894, blueprinting the Games, is for sale, according to Goldin Auctions.

In the letter, the Frenchman outlines the Games to be held in Paris in 1900, according to the auction site. Of course, the first modern Olympics were eventually held not in Coubertin’s hometown but in Athens in 1896.

Coubertin, helping revive the Games after a 15-century absence, gave his heart to the Olympic movement — it rests inside a monument at the ancient Olympic site of Olympia.

Images of the 1894 letter below are courtesy of Goldin Auctions. 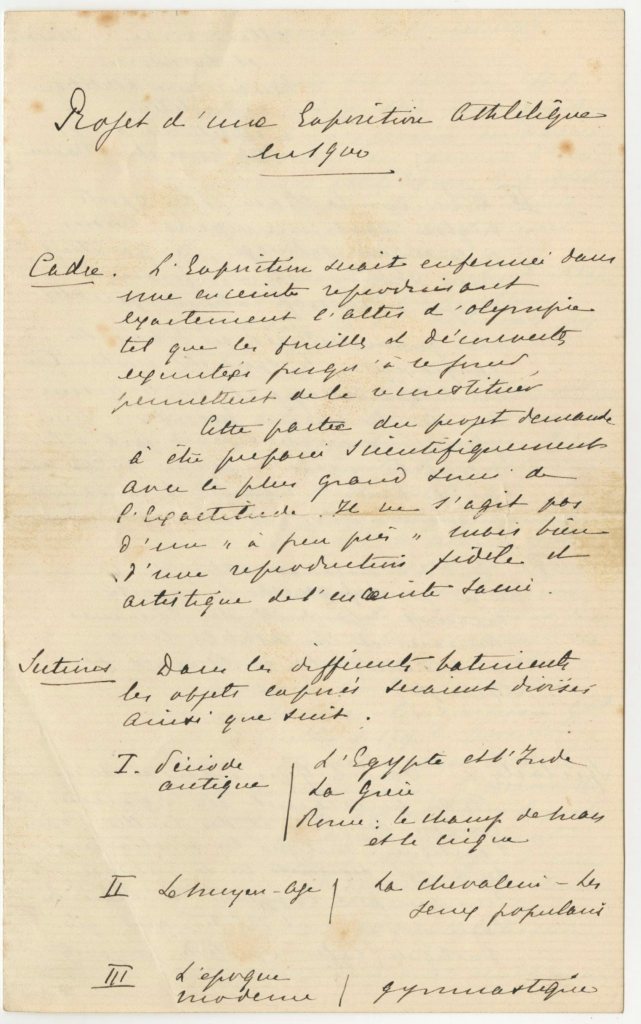 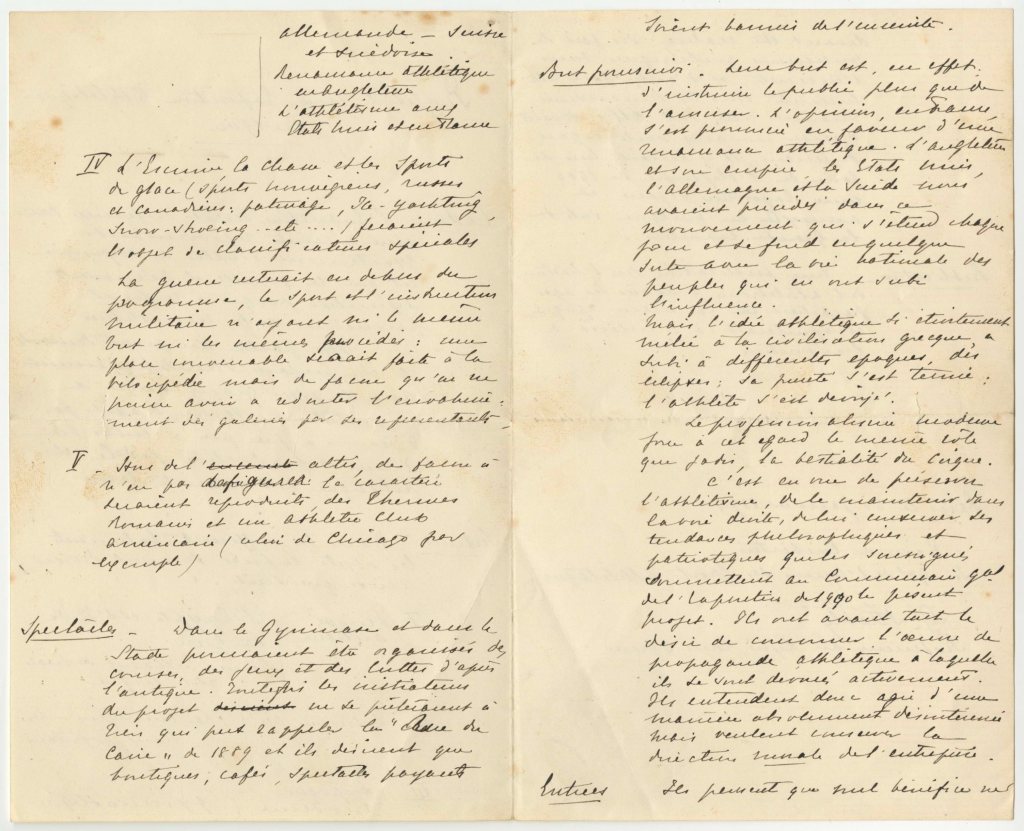 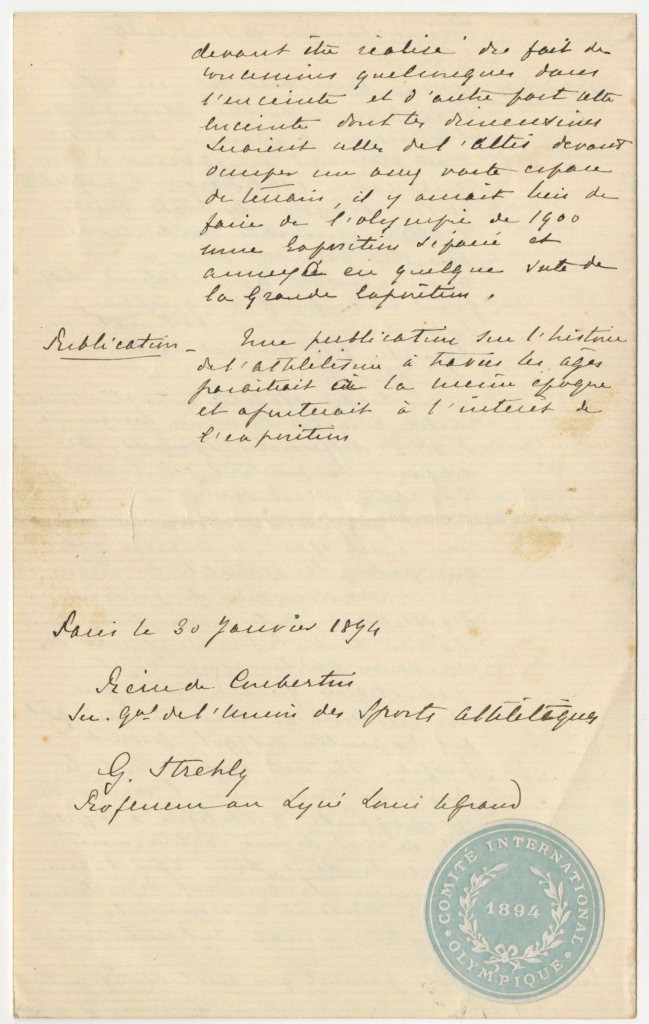