Lindsey Vonn has come back from far worse than this.

The 2010 Olympic downhill champion repeatedly showed her determination to overcome her latest setback in social media posts, in the three days after severely fracturing her humerus bone in her right arm in a training crash.

It’s unknown how long Vonn will be out, but her ski technician said she hopes to be back at the end of January, before the world championships in February, according to Austrian broadcaster ORF.

Teammate Mikaela Shiffrin wondered Saturday if Vonn might be able to return in time for her favorite races, this first weekend of December in Lake Louise, Alberta.

“That’s the thing about Lindsey, she goes really hard,” Shiffrin said after winning the first World Cup slalom of the season on Saturday. “That’s she wins so many races and why, probably, she will probably break the record for all-time victories. It’s sort of a matter of when, not a matter of if. She’ll heal. I hope she’s not in too much pain. But I think she’s a very tough athlete. Sometimes, I think that rest is only good for her. If she gets a little rest. She knows how to ski.”

Before the season started without her, Vonn’s stated goal was to close in on the record for World Cup victories of 86 held by Swedish legend Ingemar Stenmark.

Vonn is at 76 wins after last season, when she suffered three left knee fractures in a Feb. 27 super-G crash in Andorra, ending her campaign three weeks early.

There are 15 combined downhills and super-Gs on the World Cup schedule this season. Vonn won eight races two seasons ago and nine races last season. Obviously, any missed races due to the broken arm increase the chances her pursuit of Stenmark will last into the Olympic season.

Yup, that's gonna leave a mark 🙈😔… on the bright side it's better to have that on my arm than my leg… #scars 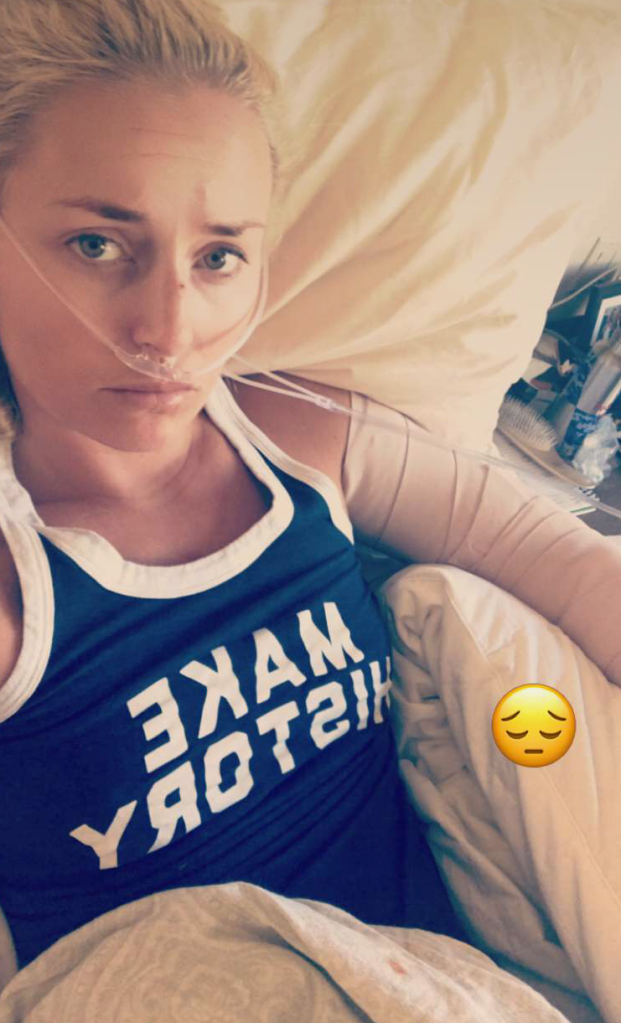 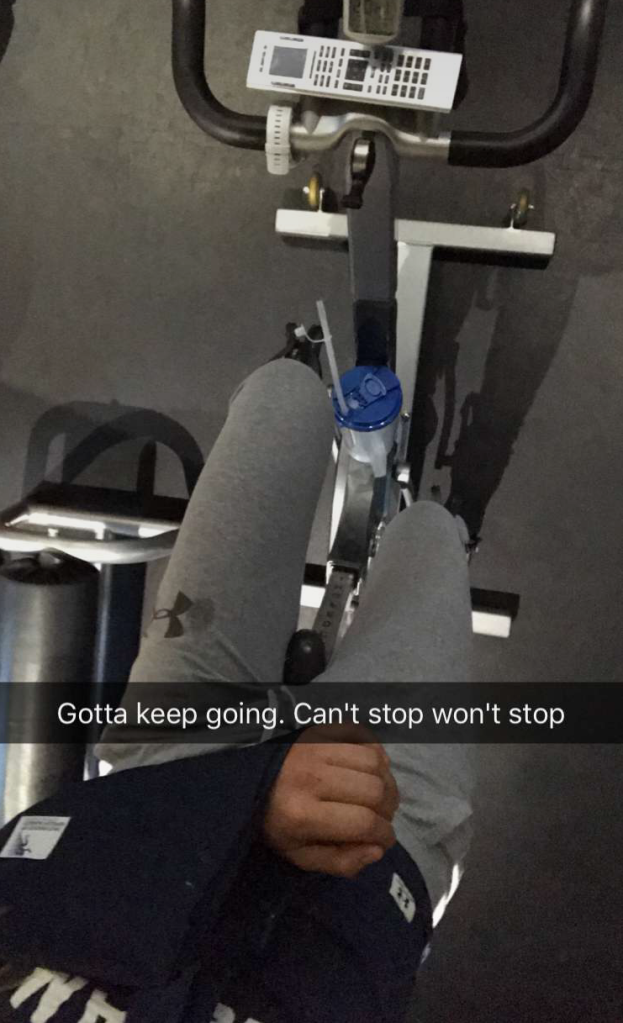 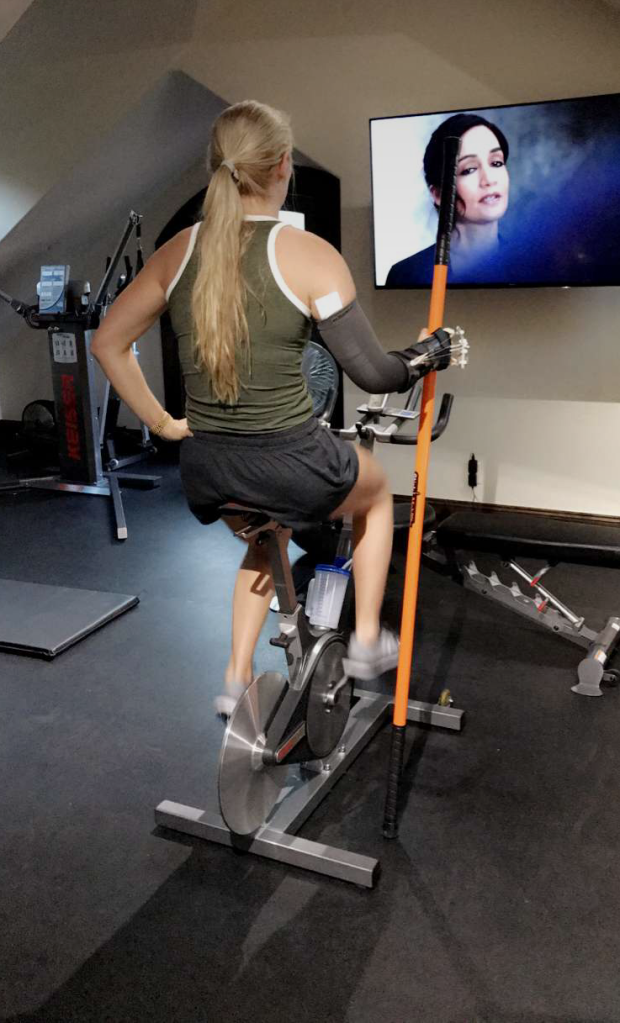