Budapest 2024 released images of its proposed Olympic Park cluster and the swimming and diving venue, which is being built for the 2017 World Championships.

The Olympic Stadium would be on the eastern bank of the Danube River. The swimming and diving venue will be in a different zone.

Budapest faces stiff competition in Los Angeles and Paris for the 2024 Olympics. International Olympic Committee members will vote to choose the host in September.

Hungary owns the most Olympic medals of current nations that have never hosted an Olympics. It has bid for the Olympics several times and was last a finalist in 1960.

Los Angeles and Paris published renderings in 2015 and early 2016. 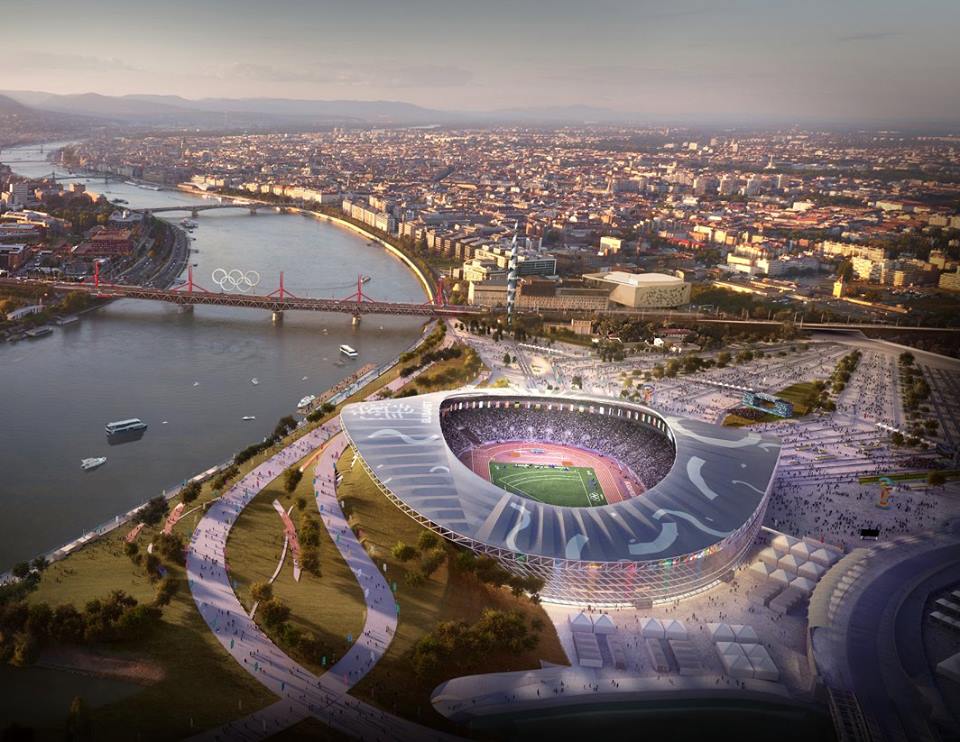 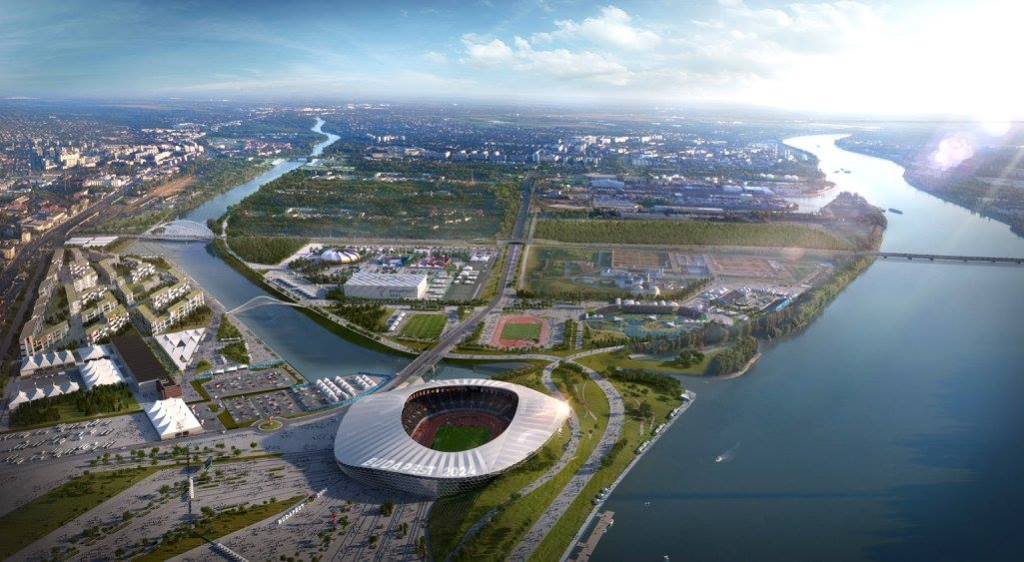 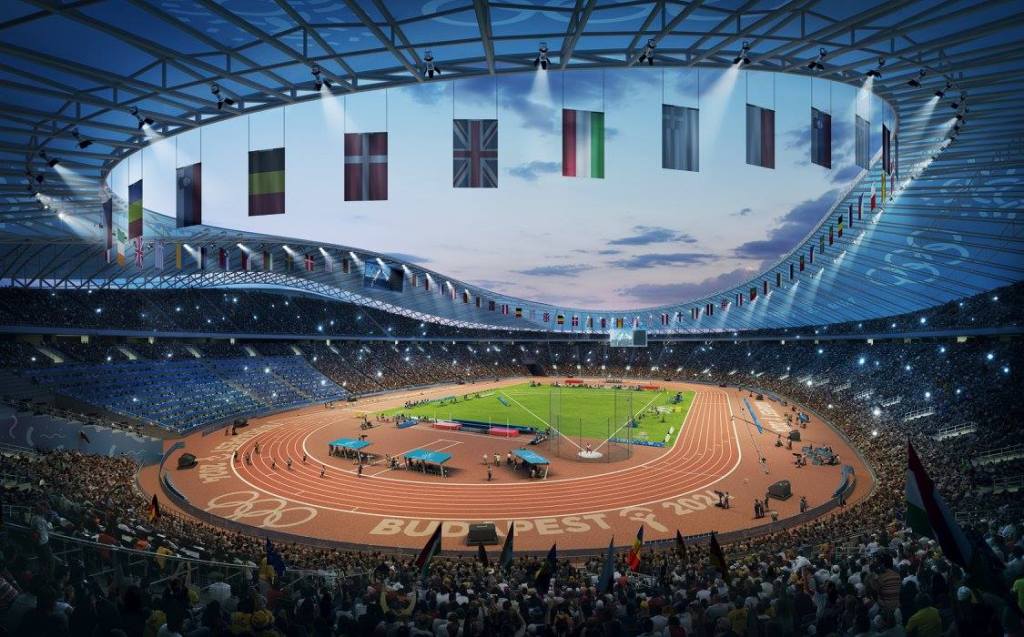 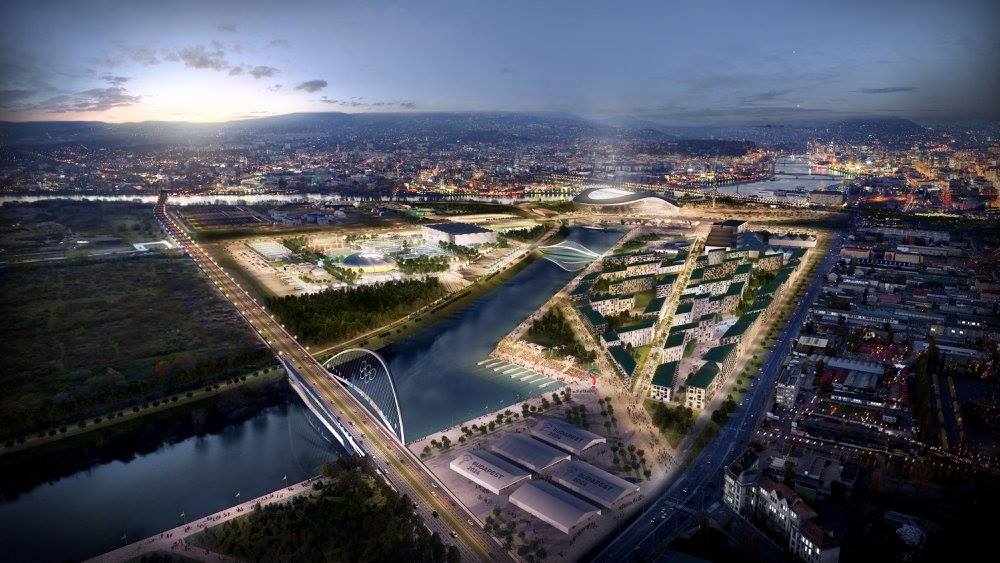 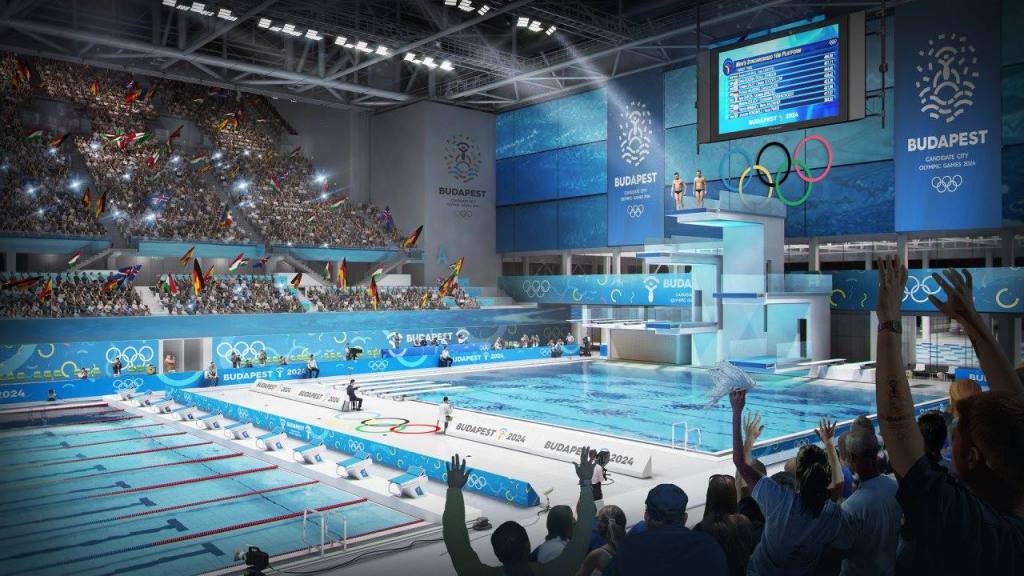 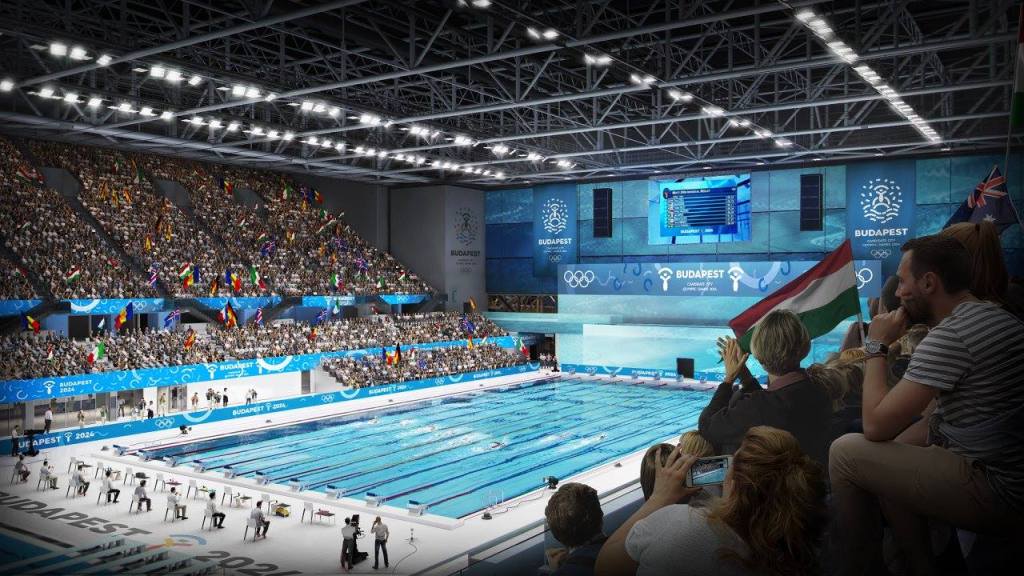