If Lindsey Vonn could only reach one more goal, she would reportedly not choose the Olympics.

Vonn said the most important item left on her checklist is not to win Olympic gold in 2018, but to break the record for career World Cup wins held by Swede Ingemar Stenmark, according to German press agency DPA.

Vonn is at 77 wins, nine shy of Stenmark’s record 86 set in 1989. She has one victory in five races this season, after coming back from three fractures in her left knee and a broken upper right arm in separate crashes.

Vonn is so focused on Stenmark that she posted Instagram video of her working out with a picture of Stenmark on the nearest wall on Monday.

Vonn is prioritizing downhill and super-G on the World Cup schedule the rest of this season. There are five of those races left on the schedule, so her pursuit of Stenmark will last at least into the 2017-18 season.

Next up for Vonn are the world championships in St. Moritz, Switzerland, starting with the super-G on Feb. 7.

Vonn said she plans to race the downhill, super-G and super combined at worlds and maybe the giant slalom, according to DPA.

For all of Vonn’s World Cup success, her only world championships victories came in 2009, when she swept the downhill and super-G in Val d’Isere, France. 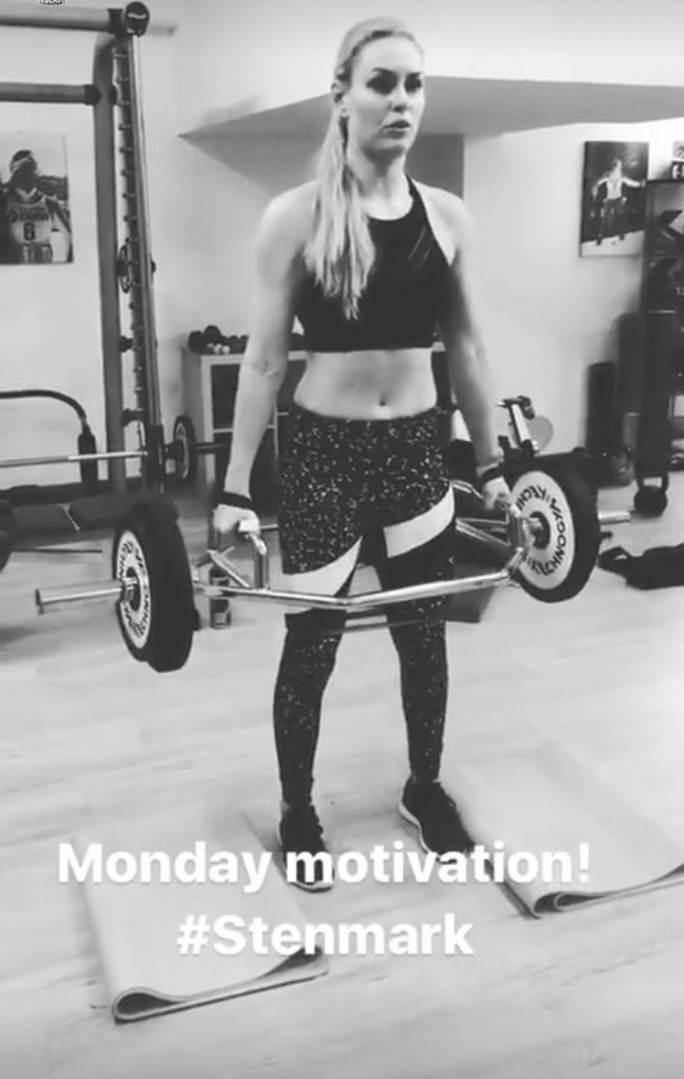 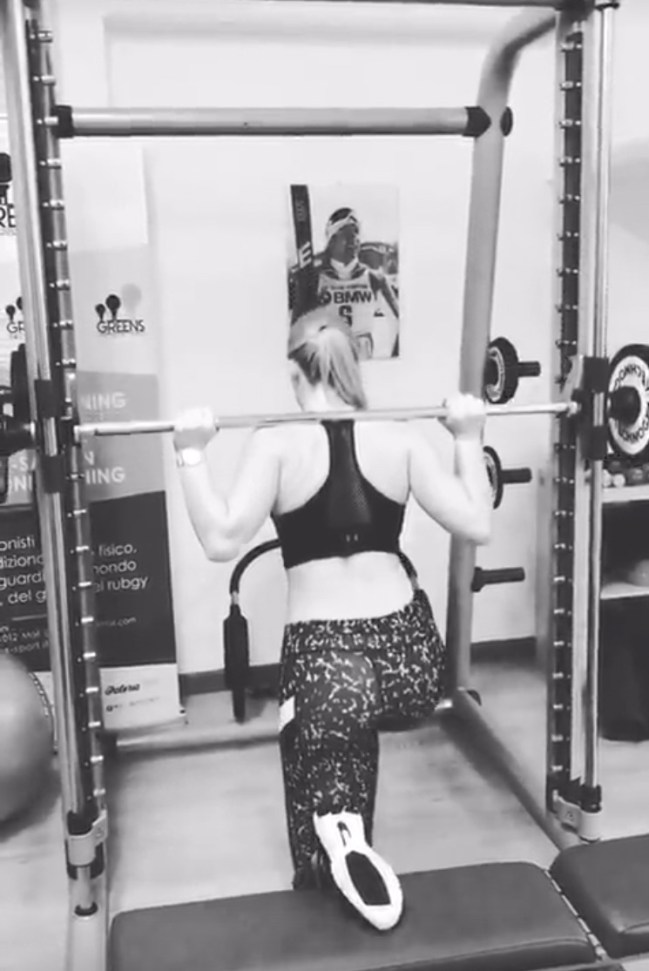