LOS ANGELES (AP) — Los Angeles Olympic planners competing for the 2024 Games promised Thursday to help restore credibility and stability to the international sports festival as the world enters an era of uncertainty.

In documents submitted to the International Olympic Committee — known in Olympic parlance as the “Bid Book” — the privately run group known as LA2024 said it had crafted a “no surprises” plan that will closely watch the financial bottom line.

“The world is entering an era of unprecedented change and uncertainty,” the Los Angeles organizers wrote. “The 2024 Games must help restore the credibility of the Games, ensure financial stability for the Olympic movement and create new opportunities to engage with young people around the world.”

The $5.3 billion proposal includes housing most athletes at UCLA and using the planned NFL stadium in Inglewood that is expected to be completed in 2019.

The IOC is set to award the 2024 Olympics in September. Los Angeles is a finalist, along with Paris and Budapest, Hungary.

The documents were released as questions linger about President Donald Trump‘s executive order temporarily banning refugees and immigrants from seven predominantly Muslim countries. The government has told the U.S. Olympic Committee that the ban shouldn’t impact athletes traveling to the U.S. for international events.

Los Angeles Mayor Eric Garcetti said earlier this week that he’s confident the IOC will evaluate the bid on its merits.

The proposal projects that Los Angeles would be able to fill seats at Olympic venues.

The millions of sporting-event tickets that are sold annually in Southern California, and the billions of dollars spent on such tickets nationally, provide “ready-made databases of target audiences,” organizers said.

But it will come at a cost.

Average seat prices vary widely but a spot at the Opening Ceremony would average nearly $1,800, the document said.

But an average ticket price for a less-in-demand event like golfing preliminaries would go for $13.

After anxiety over taxpayer costs helped cripple Boston’s 2024 Olympic bid, organizers in stand-in Los Angeles have made its tight budget a highlight of its proposal. It requires no new construction of permanent venues, instead relying on existing structures and arenas, all serving the IOC mandate for less-expensive Games that require less new construction.

Over the years Olympics have been notorious for cost overruns, and studies have questioned if host cities benefit economically. Russia has struggled with costs from the 2014 Sochi Olympics, which have been called the most expensive Olympics of all time.

In Rio de Janeiro last year, the spreading health crisis of the mosquito-born Zika virus kept some athletes away, promises to clean up Rio’s filthy waters remained unfulfilled and the heavy financial bill made them unpopular with many in Brazil.

A new prong of the Los Angeles plan calls for creating a satellite village at the University of California, Riverside, for athletes who would compete in rowing events at Lake Perris.

And in a city synonymous with clogged freeways, the Los Angeles proposal set a bold, and maybe unrealistic, goal: Bring 100 percent of ticketed spectators to competition sites by public transportation or systems designed for spectators, such as shuttle buses. 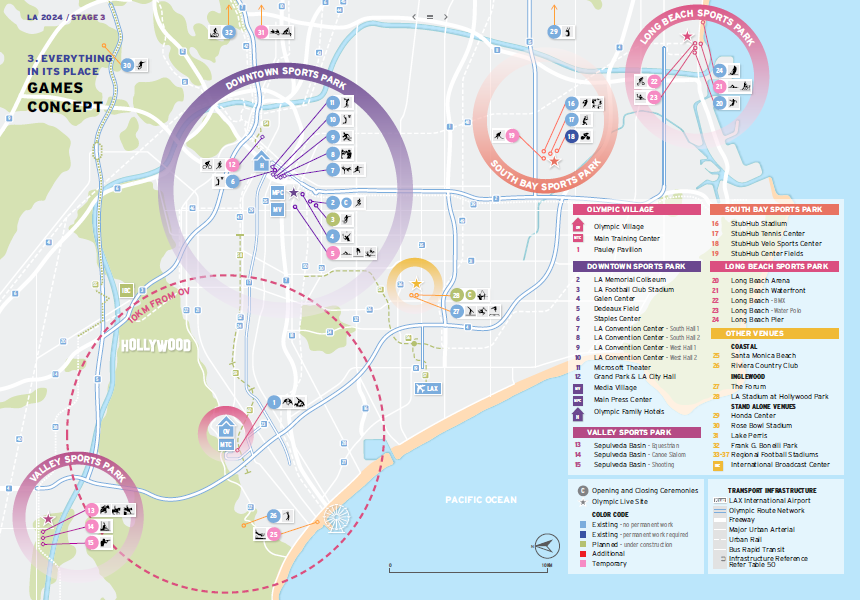 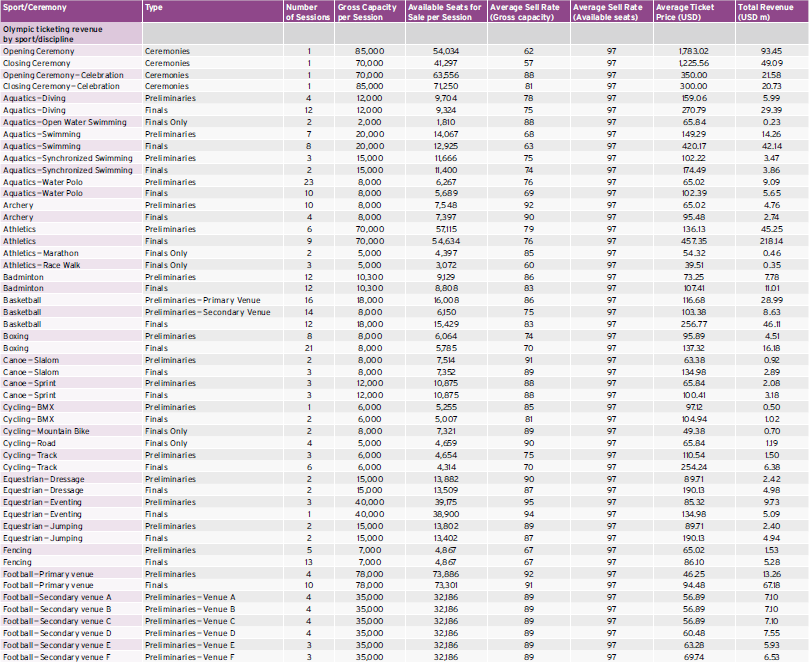 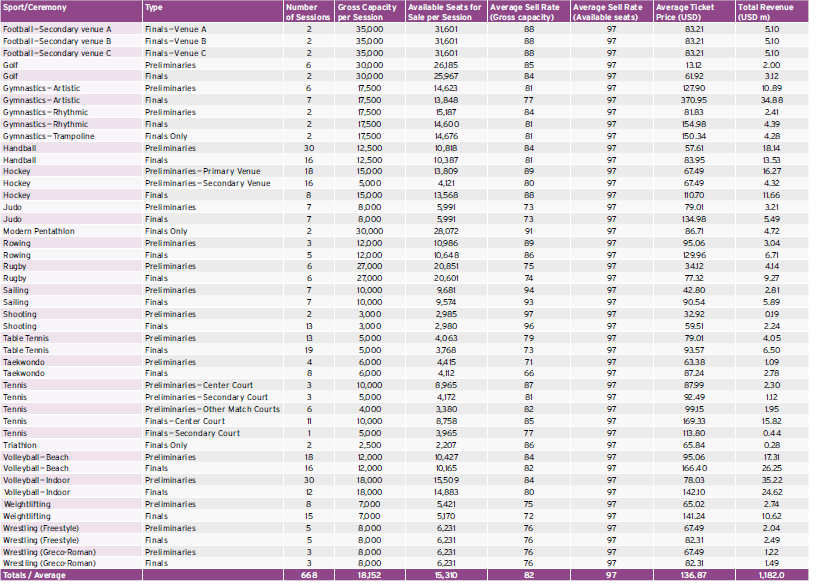 British track legend Mo Farah will likely retire by the end of this year.

“I’m not going to go to the Olympics, and I think 2023 will probably be my last year,” the 39-year-old Farah said, according to multiple British media reports.

Last May, Farah reportedly said he believed his career on the track was over, but not the roads.

London might not be his last marathon. Farah also said that if, toward the end of this year, he was capable of being picked to run for Britain again, he would “never turn that down,” according to Tuesday’s reports.

It’s not clear if Farah was referencing the world track and field championships, which include a marathon and are in Budapest in August. Or selection for the 2024 British Olympic marathon team.

The fastest British male marathoner last year ran 2:10:46, ranking outside the top 300 in the world. Farah broke 2:10 in all five marathons that he’s finished, but he hasn’t run one since October 2019 (aside from pacing the 2020 London Marathon).