Peter Sagan came unclipped as he accelerated toward the uphill Tour de France Stage 3 finish. That only compounded the pressure on the pre-stage favorite.

Did it affect the showman Slovakian?

“What is pressure?” Sagan said afterward with a laugh. “I don’t know.”

Sagan, winner of the sprinters’ green jersey at the last five Tours, notched his first stage victory of this year’s Tour de France on Monday.

The Bora-Hansgrohe rider emerged from a bunched uphill sprint after a 132-mile stage that began in Belgium, crossed through Luxembourg and into northeastern France.

Sagan took the lead in the final half-mile and held on despite briefly coming off one of his pedals.

He moved from 15th to third place in the green jersey standings with a 50-point prize for the stage win. Sagan is 16 points behind German Marcel Kittel, the Stage 2 winner and runner-up to Sagan in the 2016 sprinter standings.

American Taylor Phinney gave up the polka-dot jersey for King of the Mountains to countryman and Cannondale–Drapac teammate Nate Brown.

Tuesday’s Stage 4 is a flat, 129-mile trek south from Luxembourg into France. An expected bunch sprint finish should include Germans and Andre Greipel and Kittel as well as Brit Mark Cavendish seeking his 31st career Tour stage win. 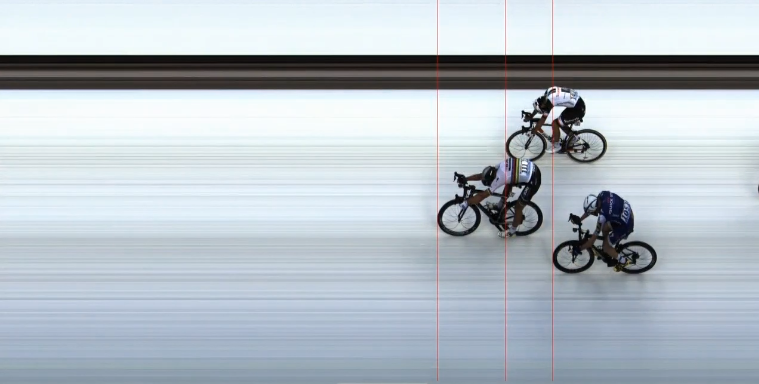