BERLIN (AP) — The presidents of Germany and Israel on Wednesday inaugurated a memorial to 11 Israeli athletes and coaches and a West German police officer killed 45 years ago during an attack by a Palestinian militant group at the Munich Olympics.

Presidents Frank-Walter Steinmeier and Reuven Rivlin were joined at the new memorial in the city’s Olympic Park by relatives of the victims.

“We’ve come here today to close a circle, a circle that can never really be closed,” Rivlin told a somber crowd.

He said the 1972 Olympics, dubbed “The Cheerful Games” as the first in the country since the Nazis hosted the 1936 Games in Berlin, “turned into an Olympiad of blood.”

On Sept. 5, 1972, eight members of Palestinian group Black September climbed over the unguarded fence of the Olympic village, burst into the building where the Israeli team was staying and took the athletes hostage.

Five athletes, six coaches and a West German policeman were killed at the village or during a botched rescue attempt. The Palestinian attackers demanded the release of prisoners held by Israel and two left-wing extremists in West German jails.

The memorial, with a grass-covered roof, is situated on a hill inside the Olympic Park and shows multi-media installations about the lives of the athletes and the police officer. It’s open to the public on a daily basis.

“The family members and the state of Israel had to wait for this moment for 45 years,” Rivlin said referring to the massive criticism by the Israeli families about the fact that it took more than four decades to dedicate a memorial to the victims in the city where they were killed.

The bereaved families for years called not only for a memorial in Munich, but also for the International Olympic Committee to commemorate the murdered Olympians with a moment of silence during the opening of the Olympic Games.

President Steinmeier said in his speech that the memorial is also a place where Germany has to face the truth, that “it did not provide the security needed, that Germany was not prepared for terror, even though Munich was not the beginning of terror.” 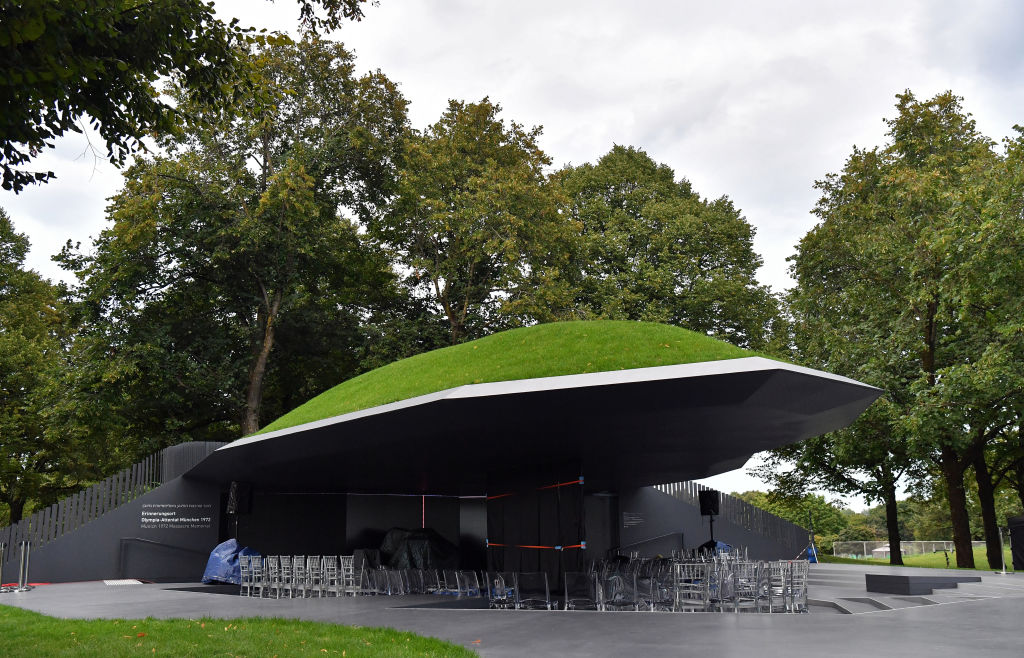 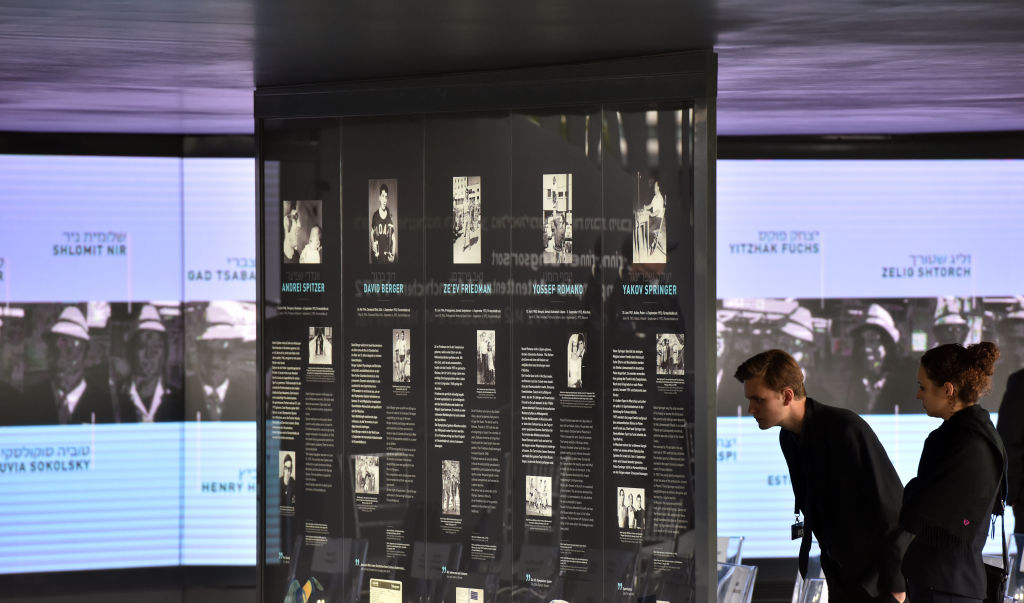 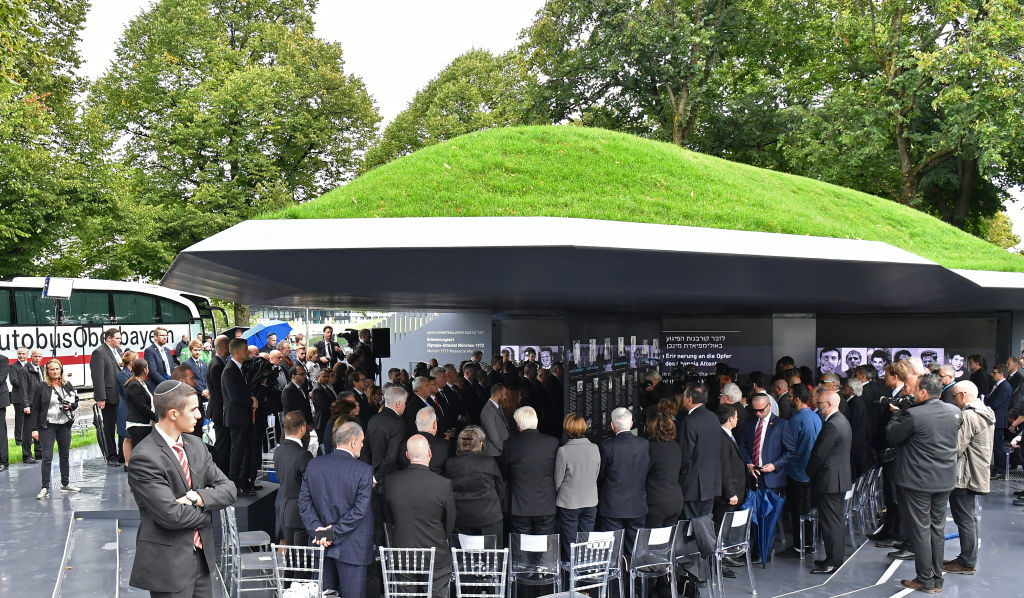 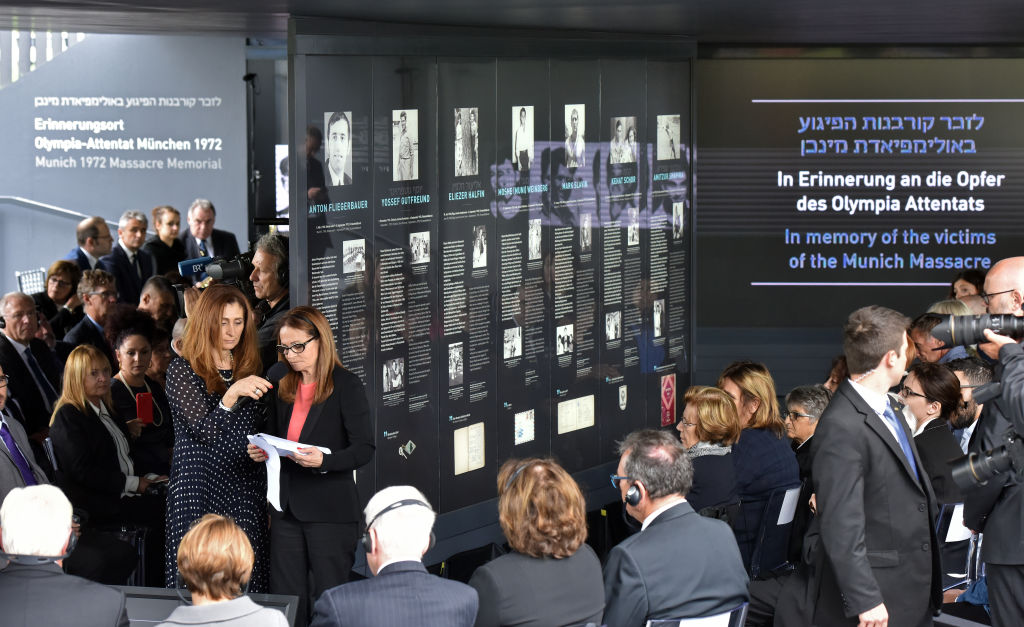 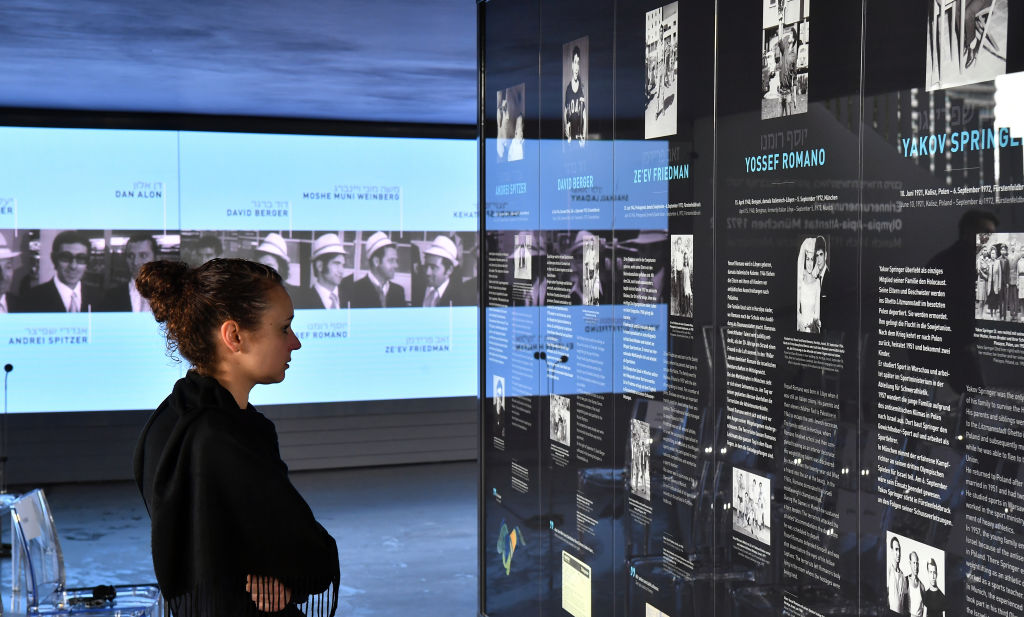 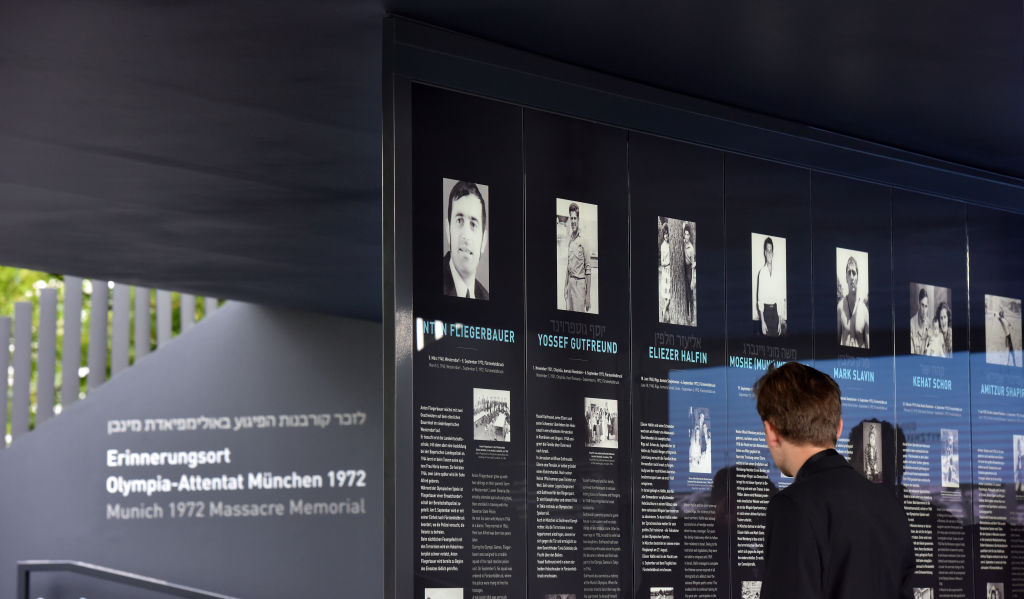