The U.S. and Canada unveiled their Olympic hockey uniforms on Wednesday, marking 100 days until the PyeongChang Winter Games.

The USA Hockey jerseys are highlighted by the slogan “Land of the Free – Home of the Brave” hidden in the back neck of the jersey.

The Olympic hockey tournaments start the day after the Opening Ceremony for the women and the following Wednesday for the men.

The Canadian men are in a group with the Czech Republic, Switzerland and host South Korea.

The U.S. men are grouped with Russia, Slovakia and Slovenia, as they were in Sochi.

All 12 teams in the men’s tournament will advance out of group play.

The U.S. and Canadian women are grouped with the world’s other top nations — Finland and Russia. The top two from their group advance directly to the semifinals. The bottom two advance to the quarterfinals.

It's here! #TeamCanada's hockey teams will be wearing this jersey in #PyeongChang2018. 🇨🇦🏒 pic.twitter.com/EfmUacQnYP 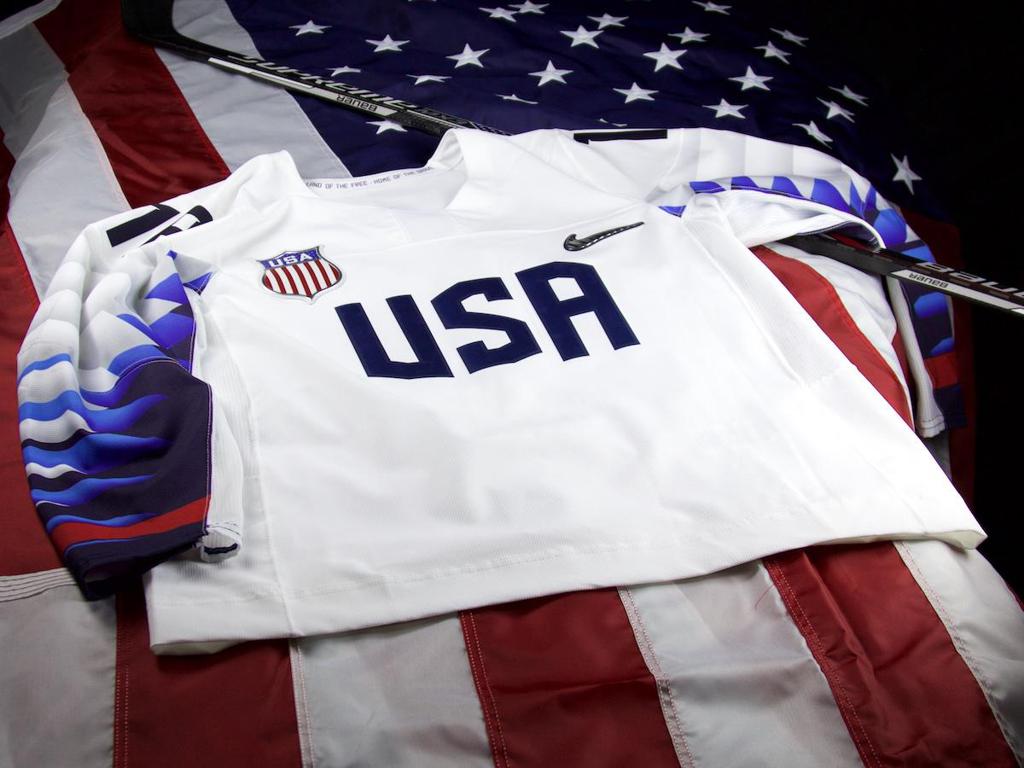 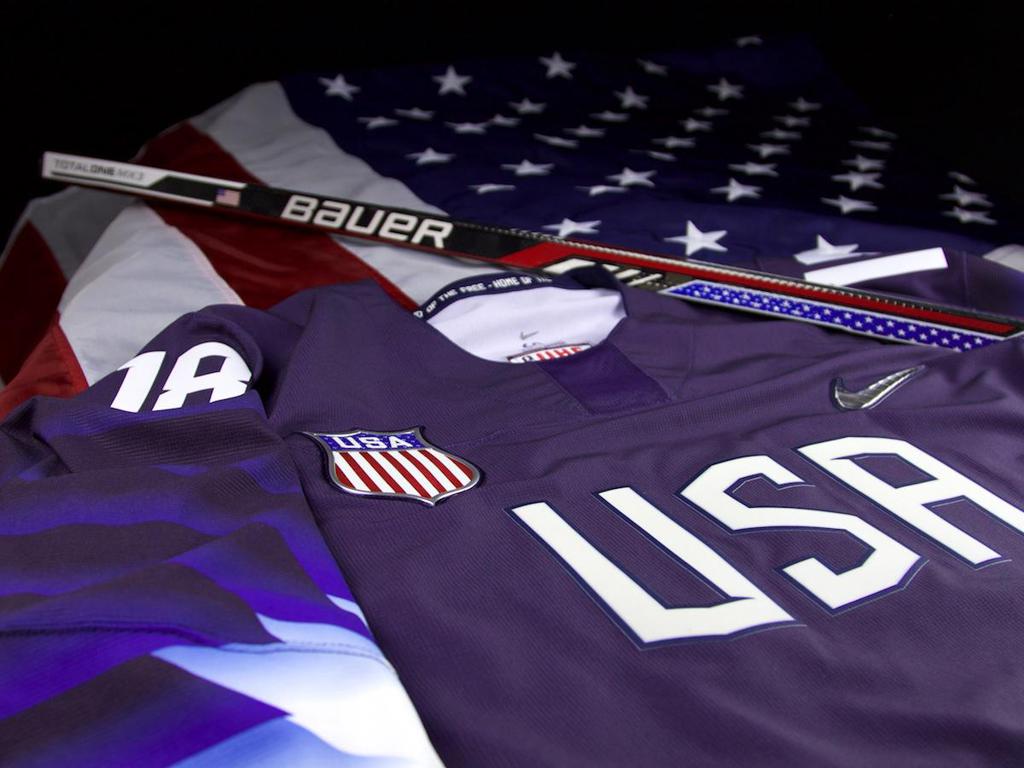 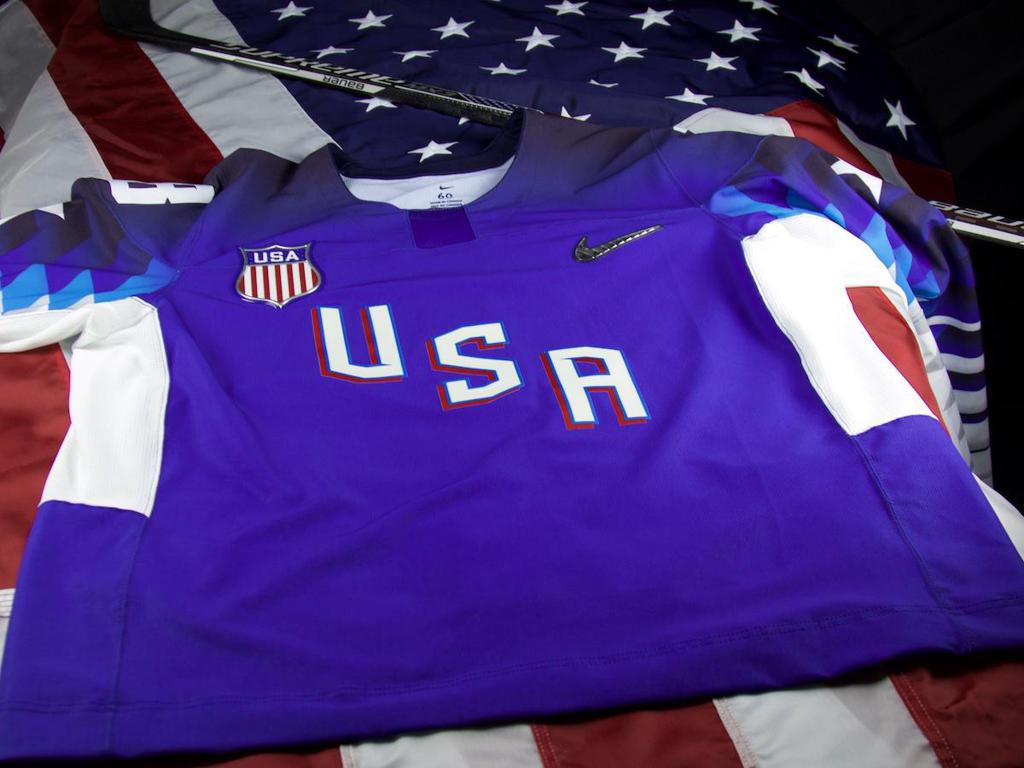 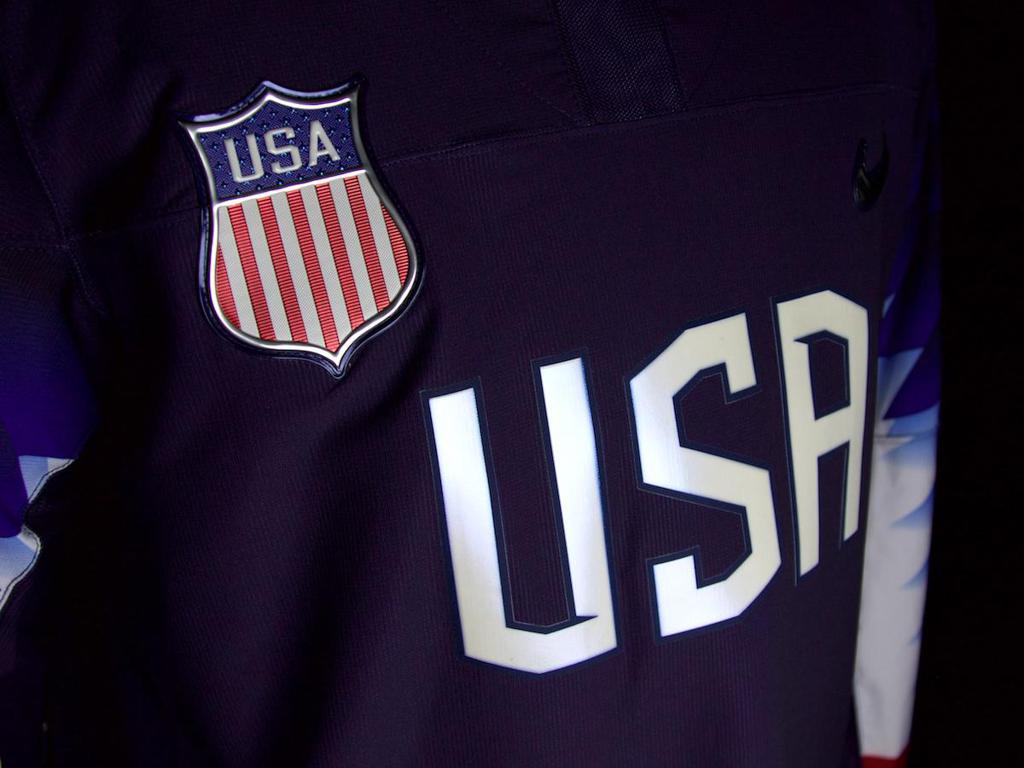 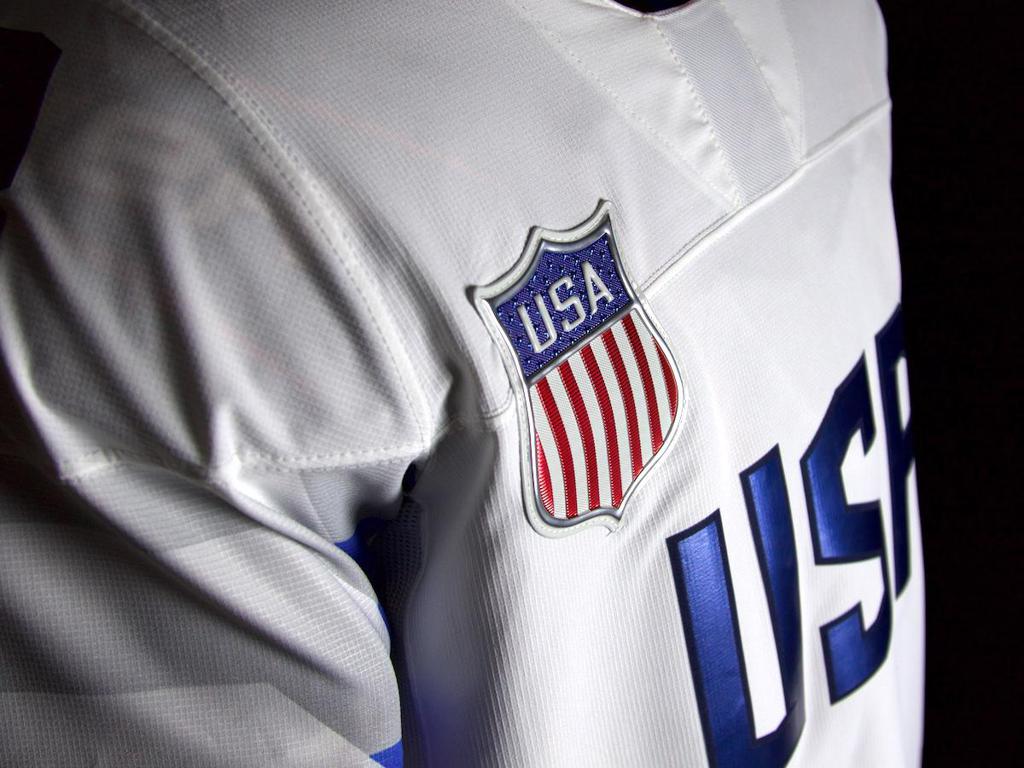 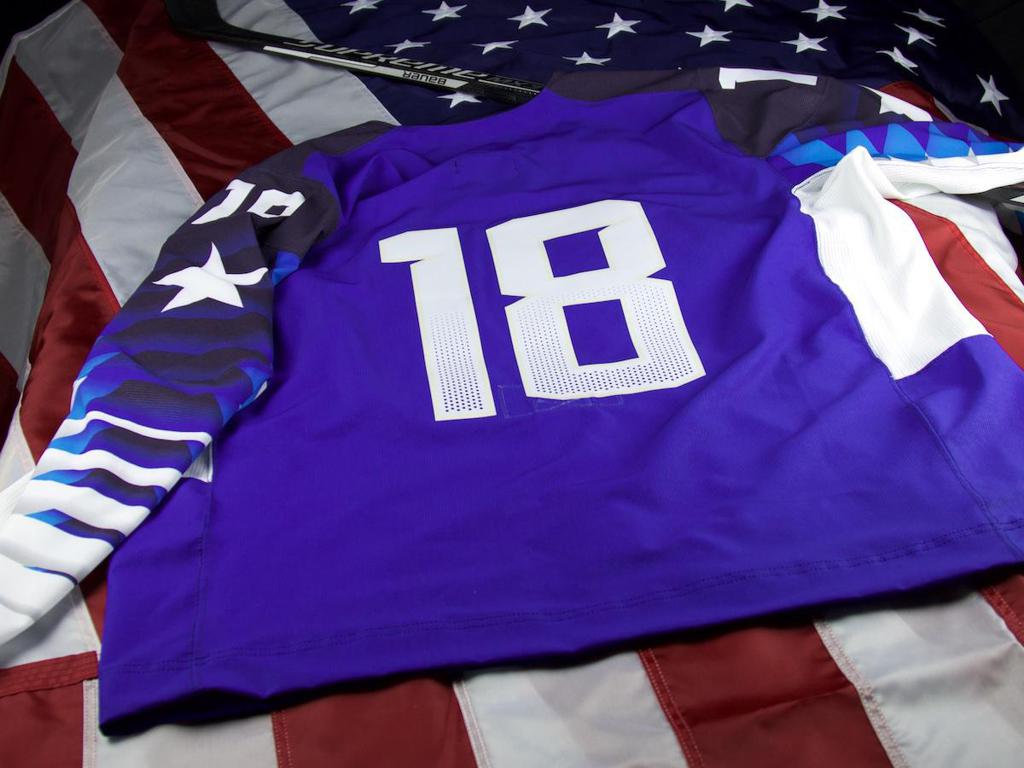 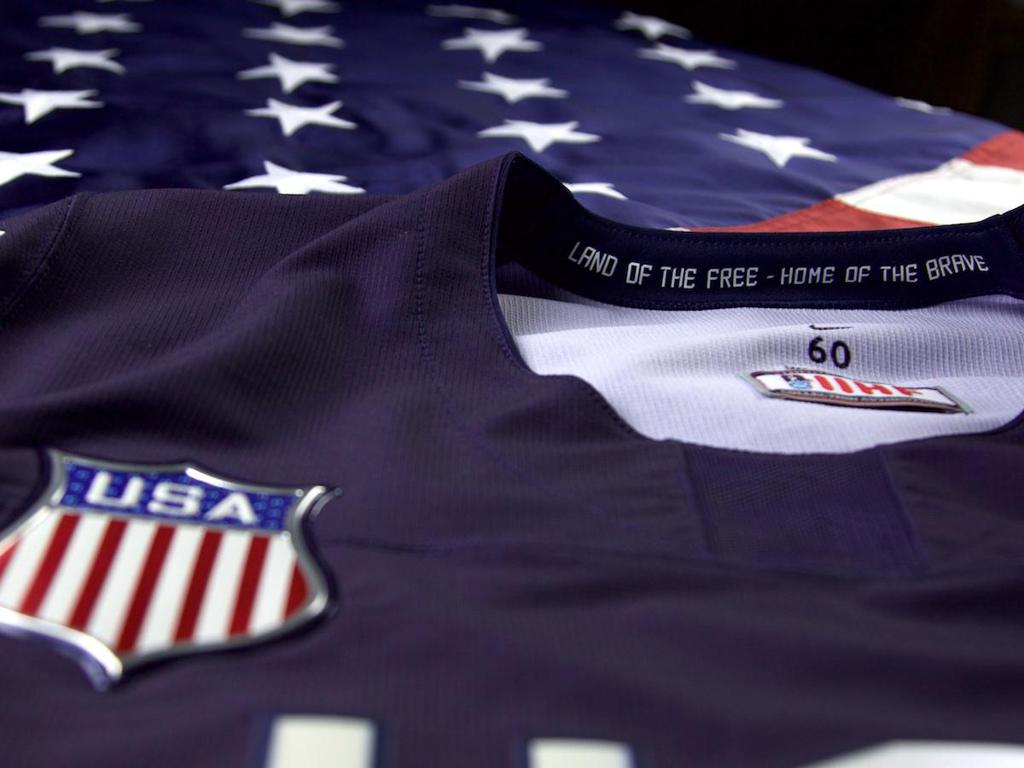 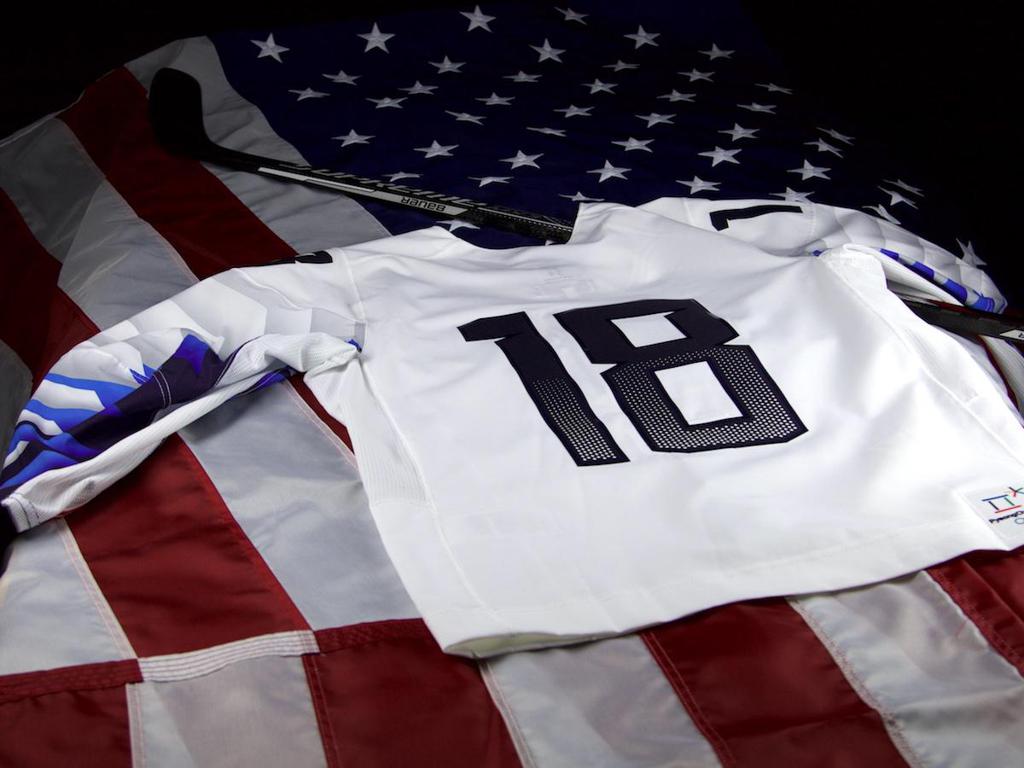 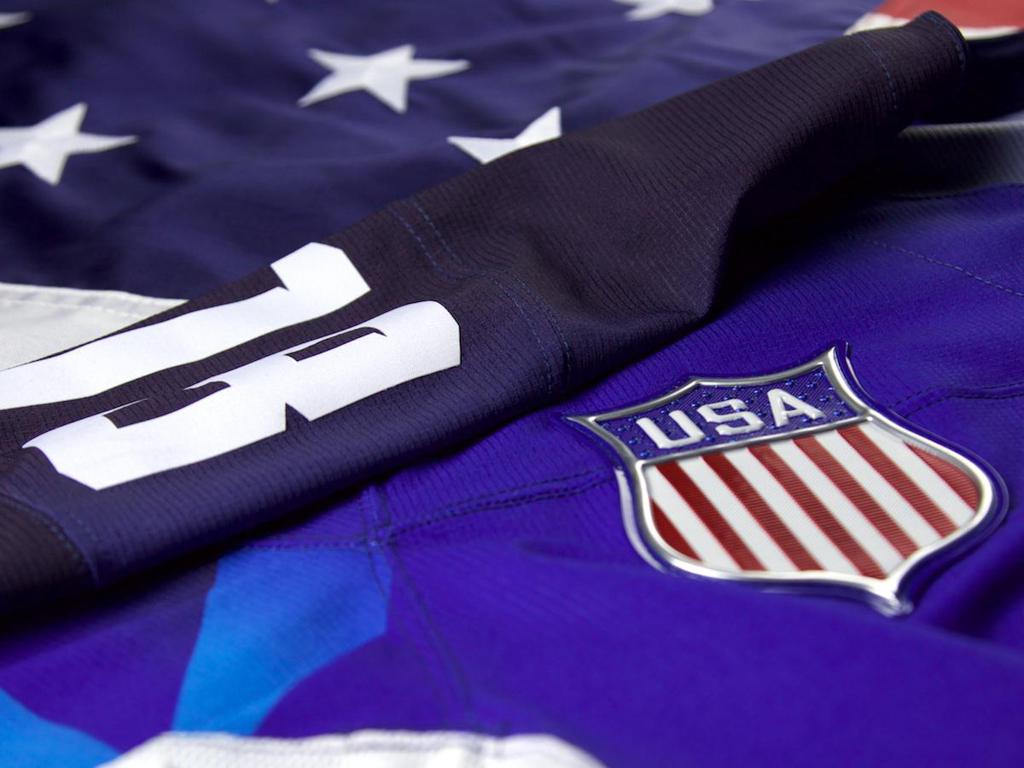 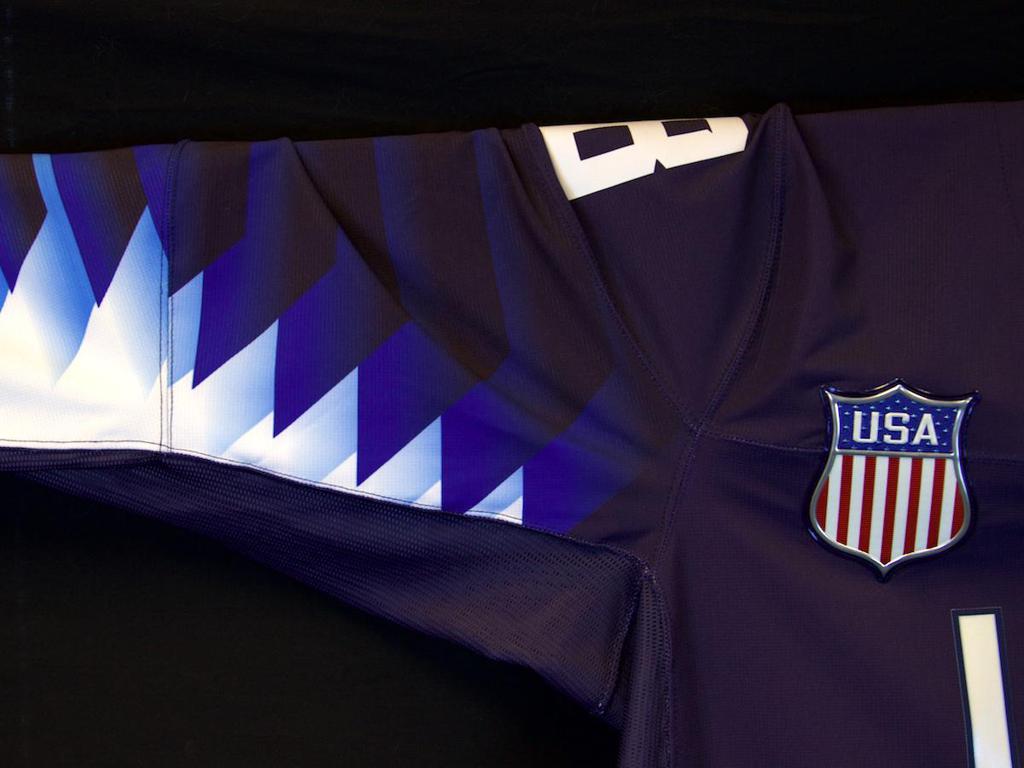 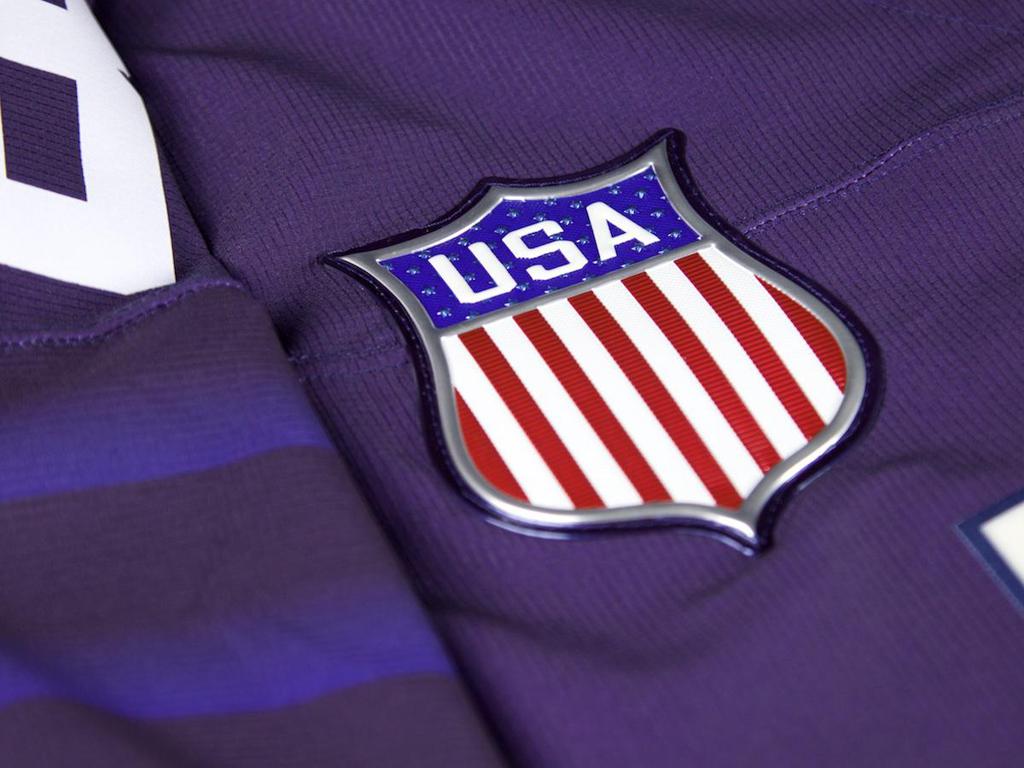 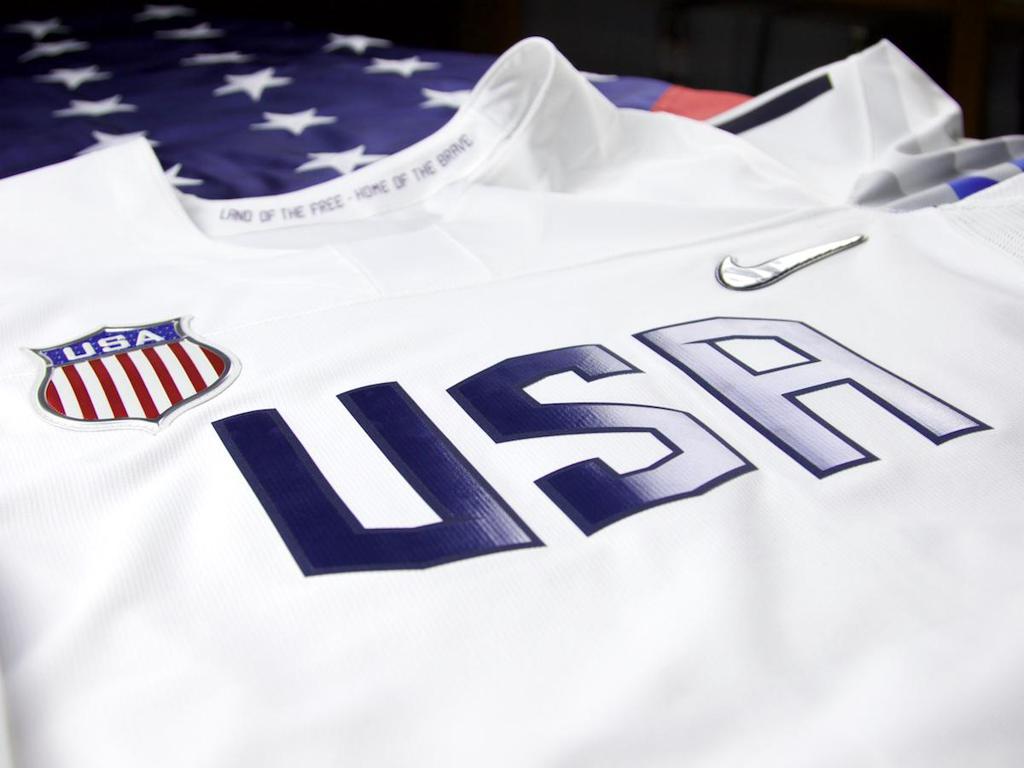