The Olympic flame went under water on the third day of the 100-day PyeongChang torch relay across South Korea.

The flame visited Jeju, the largest of more than 3,000 islands off the southern coast of South Korea.

The Haenyeo, female divers native to Jeju, carried the flame from water onto land. The robot device in the above video is called “Crabster.”

Arirang News has an English report on the torch relay here.

It will go from Jeju to the southeastern port of Busan, the second-largest city in South Korea, and spend the rest of the trek on mainland South Korea.

It will visit Seoul closer to the end of the relay. It will culminate in PyeongChang on Feb. 9, with the lighting of the Olympic cauldron at the Opening Ceremony.

The relay will include 7,500 torch bearers, visiting 17 cities and provinces.

The Olympic flame also went under water in 2000 in the Great Barrier Reef en route to Sydney and in 2013 in Lake Baikal en route to Sochi. 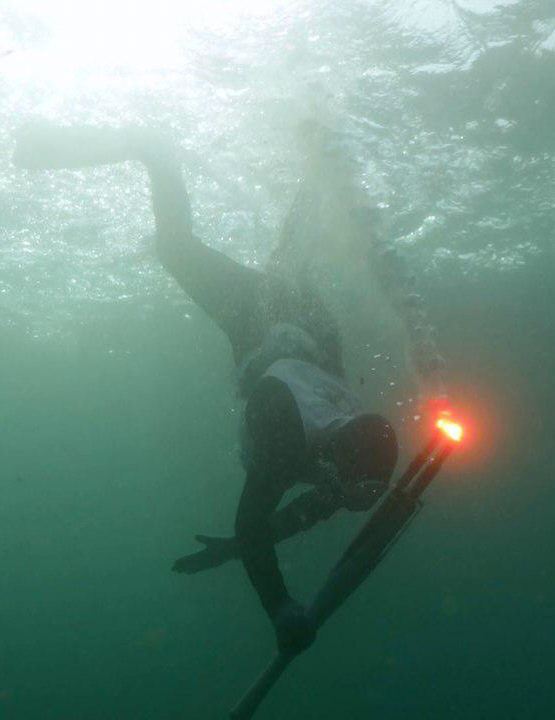 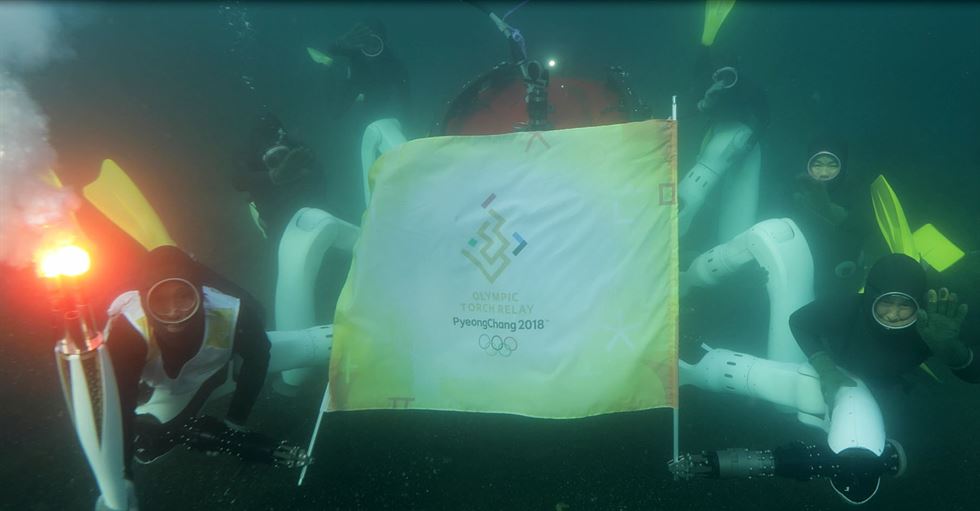