Russia’s Olympic Committee is barred from the Winter Games as part of its doping sanctions, but individual Russian athletes are expected to be invited by an International Olympic Committee panel later this month.

The team will be called “Olympic Athlete from Russia.”

The uniforms must meet the following guidelines:

“The color palette of the collection consists of grey, red and white,” ZA Sport said, according to Russian news agency TASS. “The OAR logo — Olympic Athlete of Russia — has been imprinted on parkas, jackets, warm-up suits, sweatshirts and tee shirts.

“In line with the IOC regulations, the Olympic uniform has no symbols of the Russian Federation — the national flag and the national emblem. Athletes going to the Olympics in South Korea will be supplied with the Olympic apparel between January 22 and February 7.” 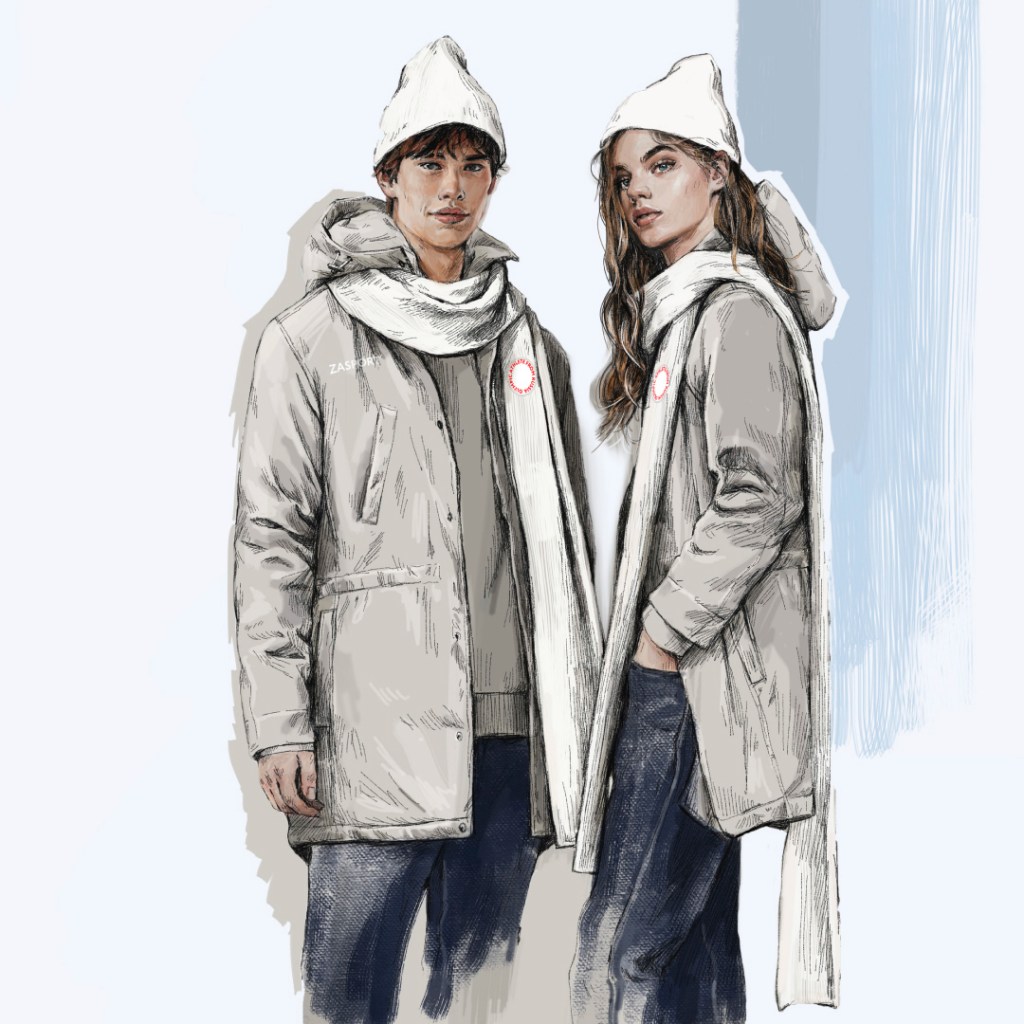 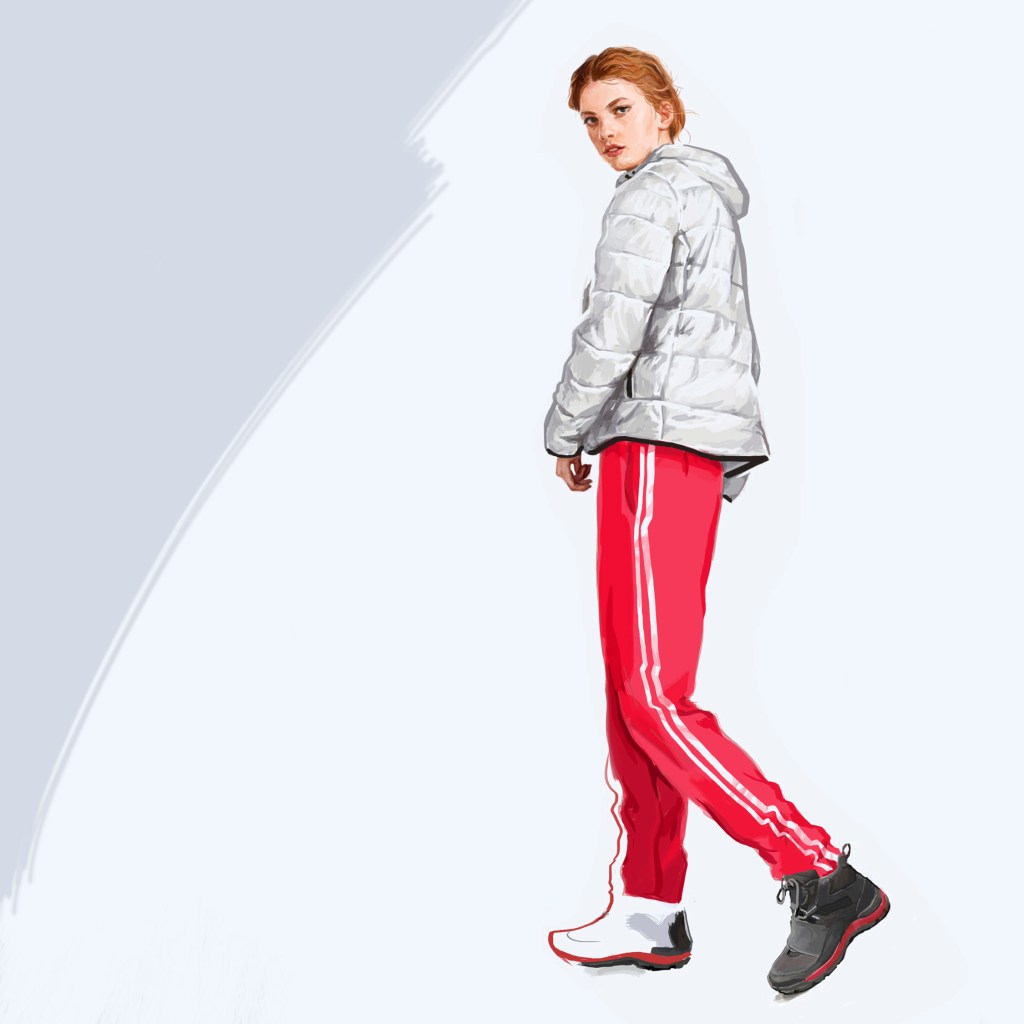 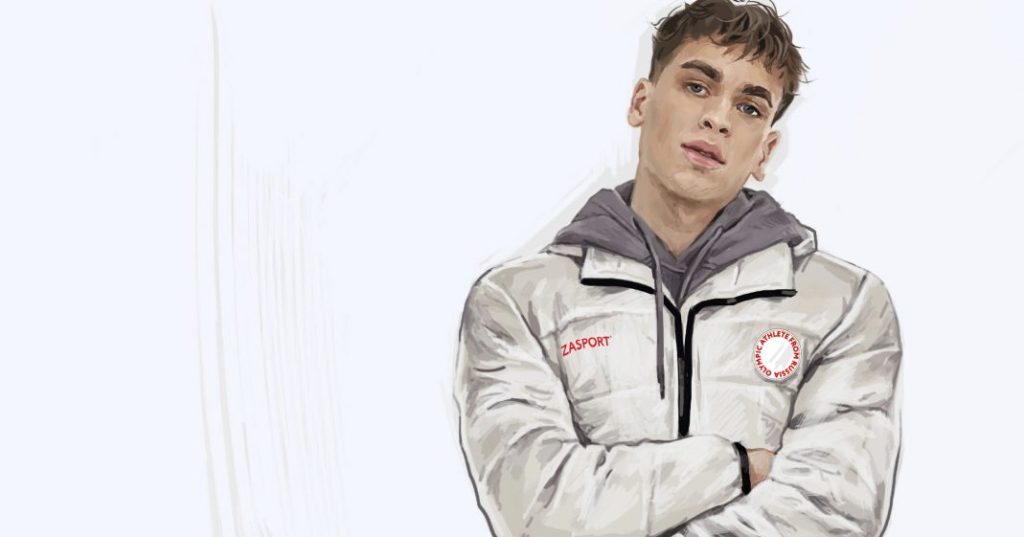 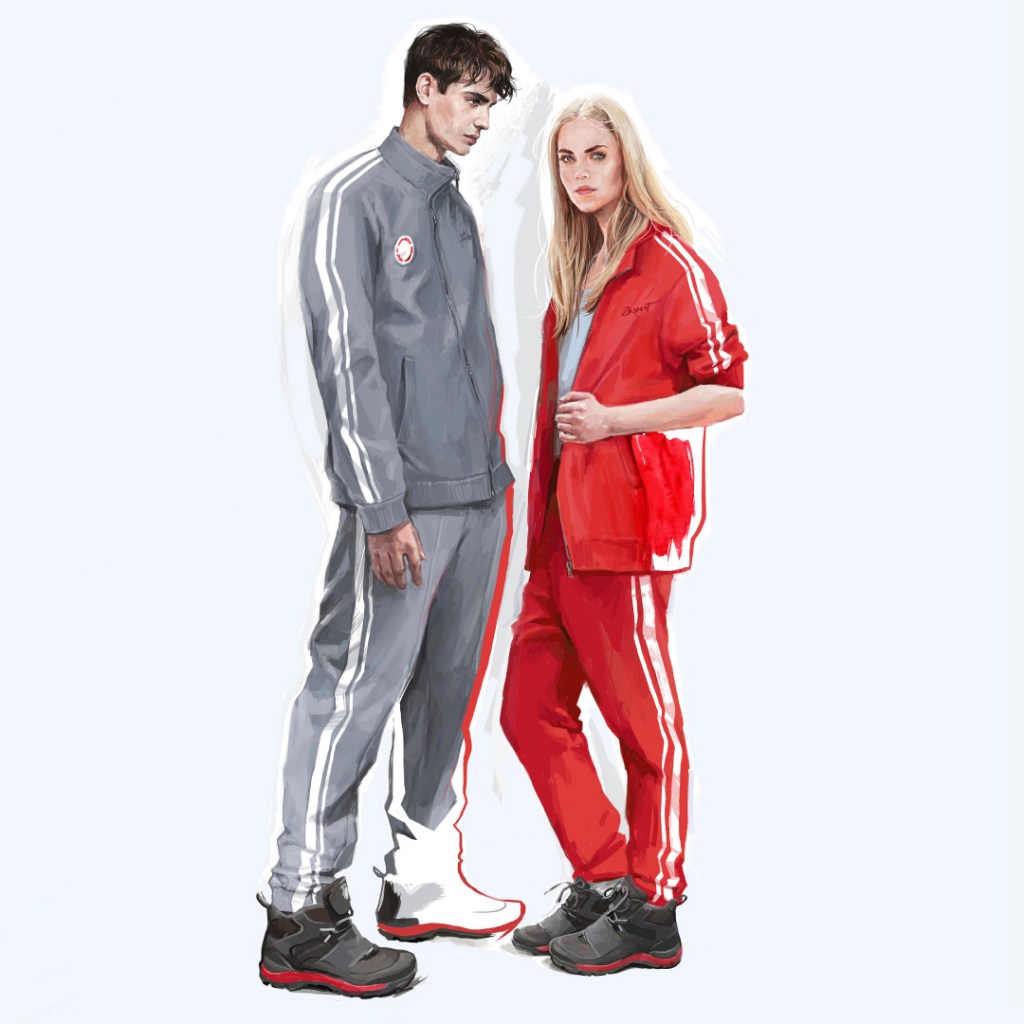 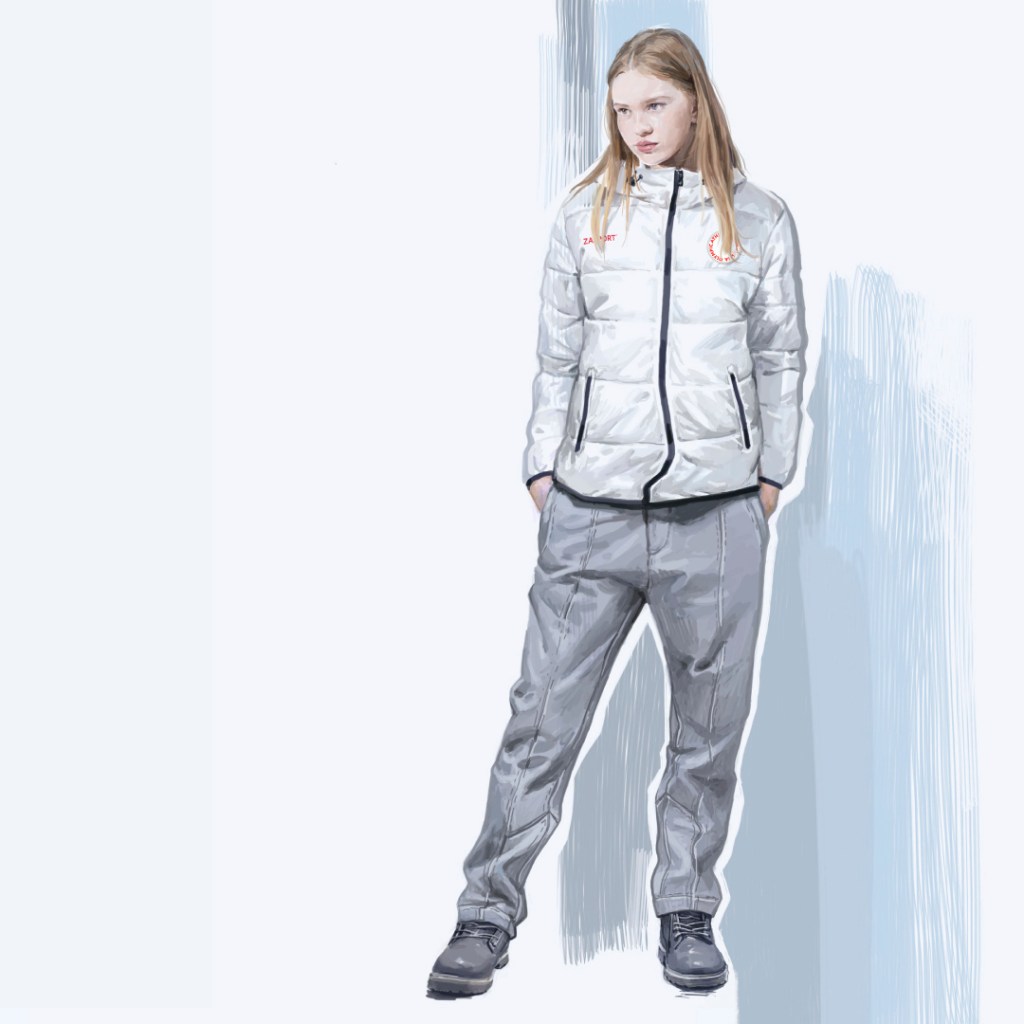 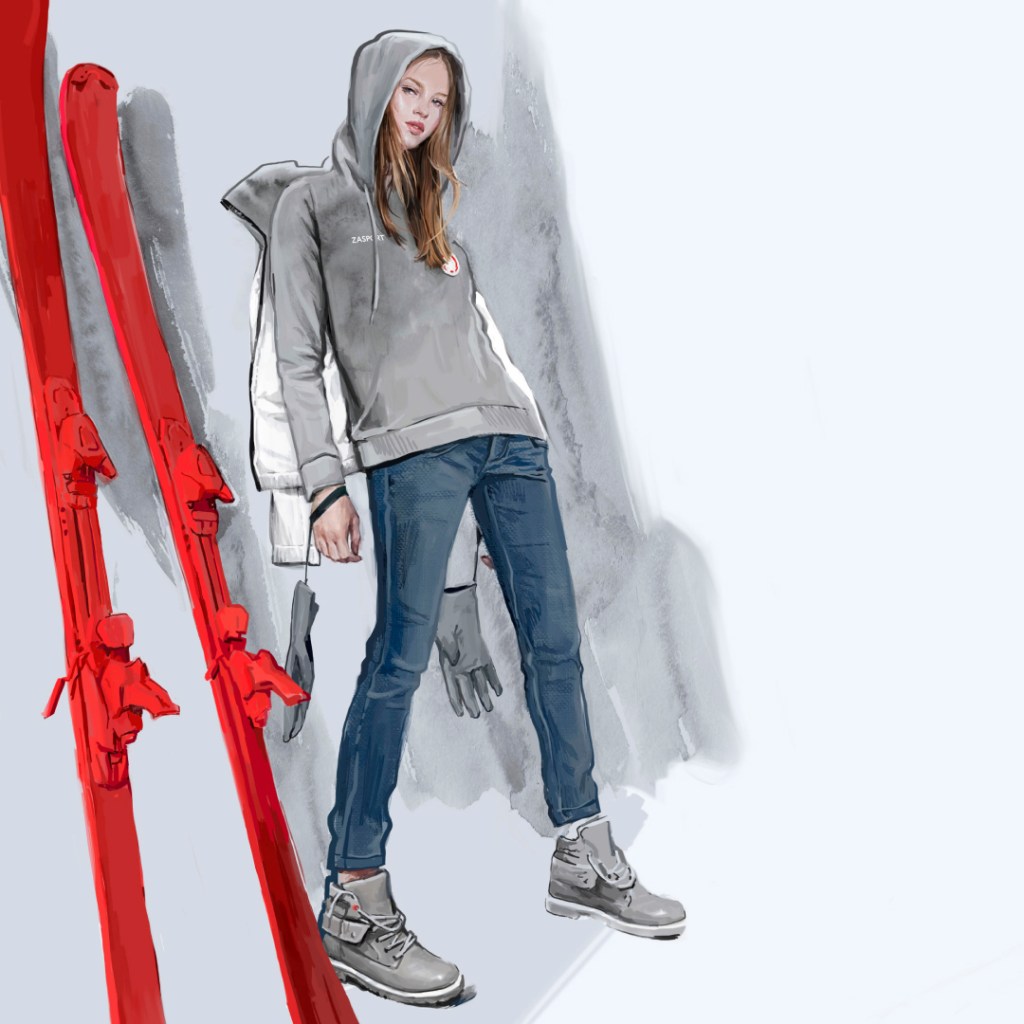