Unseeded Serena Williams will play Czech Kristyna Pliskova in the French Open first round, with Maria Sharapova as a possible fourth-round opponent.

Serena Williams, a 23-time Grand Slam singles titlist and three-time winner at Roland Garros, plays her first Grand Slam since giving birth to daughter Alexis Ohanian on Sept. 1. Williams was not given a seen by French Open organizers as she comes back from maternity leave, ranked No. 453 due to her absence.

Williams has played four WTA Tour matches, all in March, since winning the 2017 Australian Open. She is one Grand Slam singles title shy of Margaret Court‘s career record of 24.

Pliskova, whose identical twin is former No. 1 Karolina Pliskova, is ranked No. 70 and has never advanced past the third round of a Grand Slam in singles. 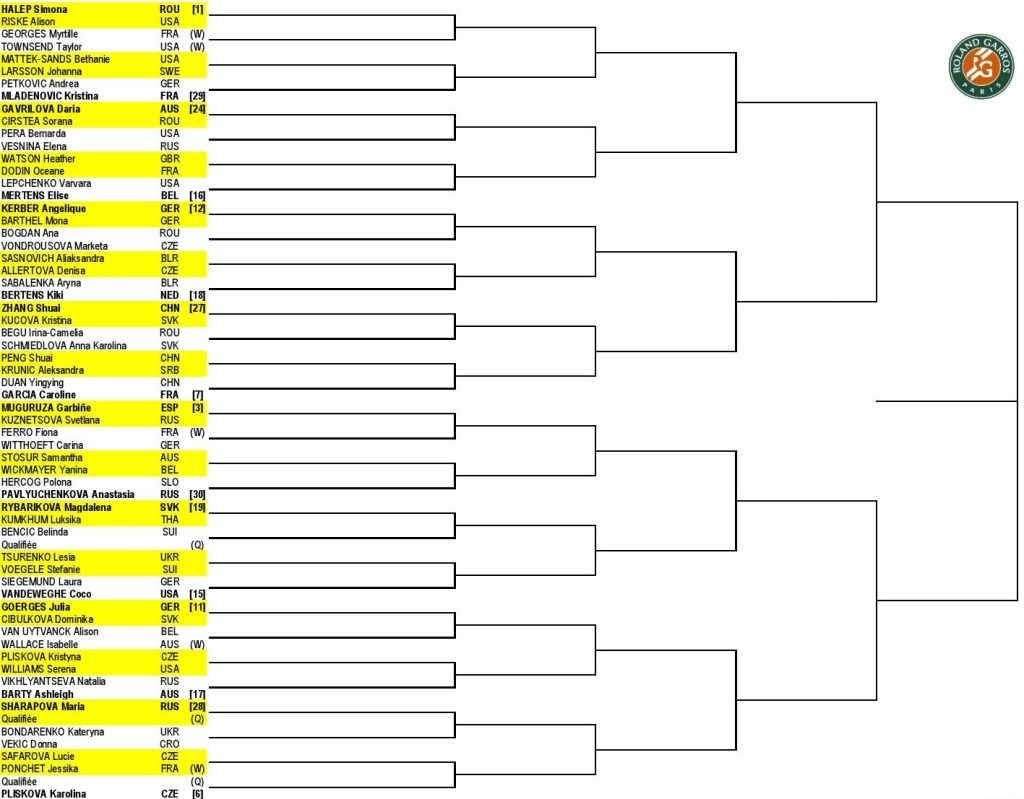 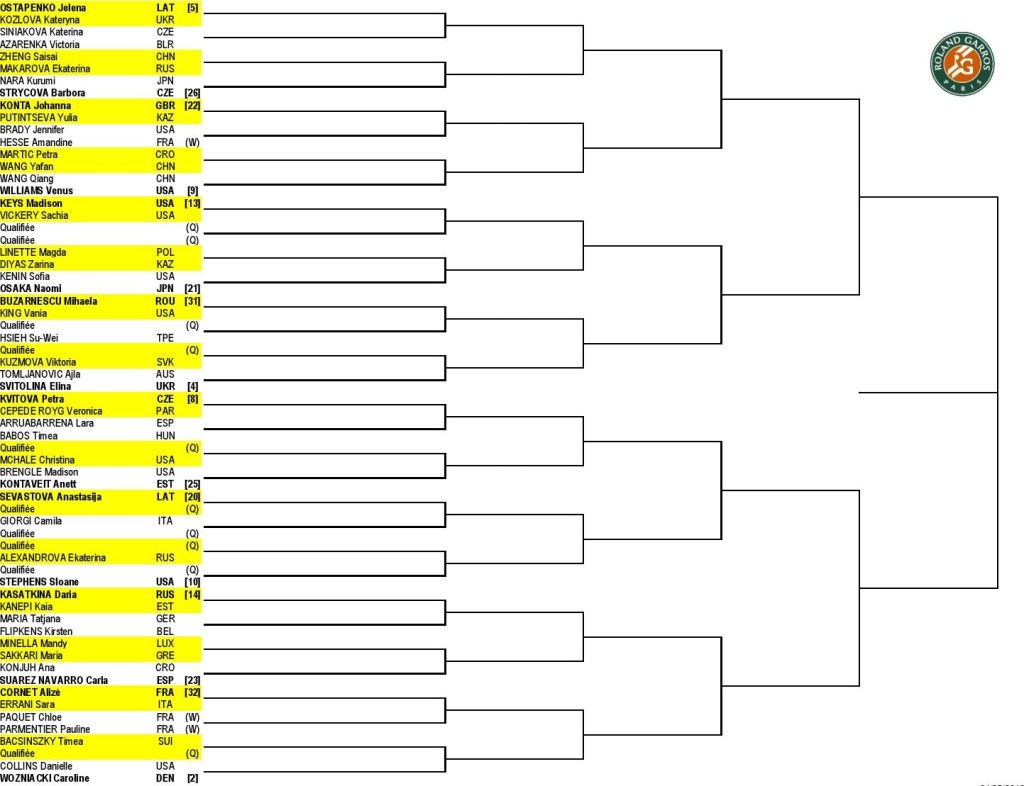