Rafael Nadal‘s bid for an 11 French Open title is made easier as his biggest threats, including past Roland Garros winners Novak Djokovic and Stan Wawrinka are on the opposite half of the draw.

Nadal’s potential opponents include either American Jack Sock or Canadian Denis Shapovalov in the fourth round, South African Kevin Anderson in the quarterfinals and past U.S. Open winners Juan Martin del Potro and Marin Cilic in the semifinals.

Nadal can tie Margaret Court‘s record for singles wins at a Grand Slam event (Court won 11 Australian Opens, but seven came when it was the Australian Championships, an amateur event.).

Other notable first-round matchups include Americans Sam Querrey and Frances Tiafoe facing off.

Most of Nadal’s biggest threats and accomplished clay-court players are on the opposite half of the draw, including Djokovic, Wawrinka, Alexander Zverev, Dominic Thiem and Kei Nishikori. 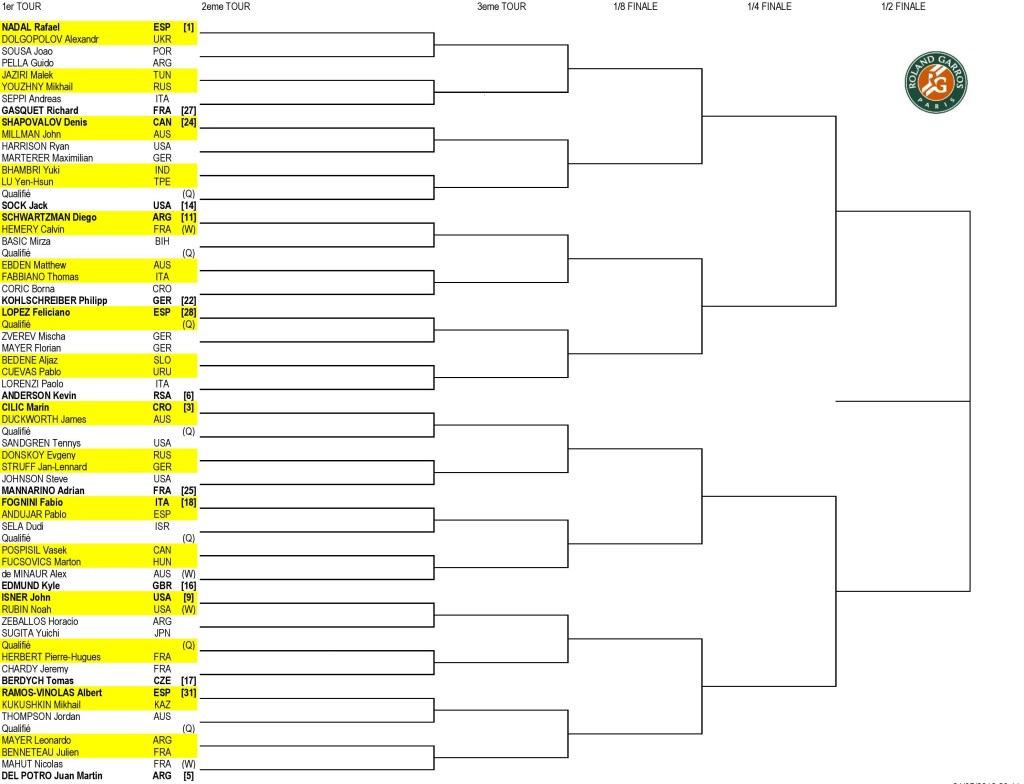 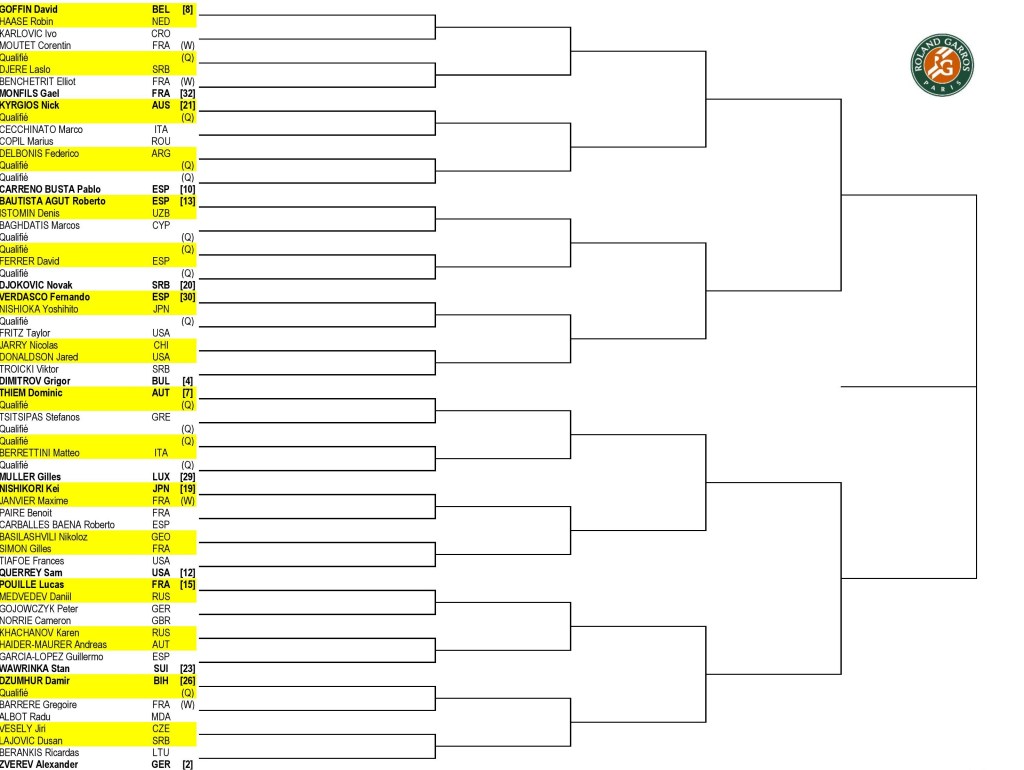