NBC Olympics unveiled its logo for the Tokyo 2020 Games on Wednesday, the 54th anniversary of the Opening Ceremony of the first Olympics held in Tokyo.

NBC will air its 17th Olympics in 2020. Its first Games were in Tokyo in 1964, when competition was broadcast in black and white.

Back in 1964, the rights fee to air the Olympics broke $1 million for the first time. NBC scheduled 14 hours of coverage with the first live Opening Ceremony telecast. By Rio 2016, NBC’s number of hours between broadcast and digital was 6,755.

“Our branding goal was to develop a logo that honored the rich culture of Japan, while also exploring the vibrant union of art, technology, fashion and pop culture that defines Tokyo today,” said David Barton, Art Director, NBC Olympics. “The design of the word ‘Tokyo’ is bold and fluid, illustrating with each character the dynamic movement of an Olympic athlete with a subtle reference to the distinct line forms of the Japanese written language.”

54 years ago today, the 1964 Summer Olympics opened in the heart of Japan.

In 2020, Tokyo welcomes the world once again.

This is our logo. The countdown starts now. #TokyoOlympics pic.twitter.com/ft2DLYhFbW 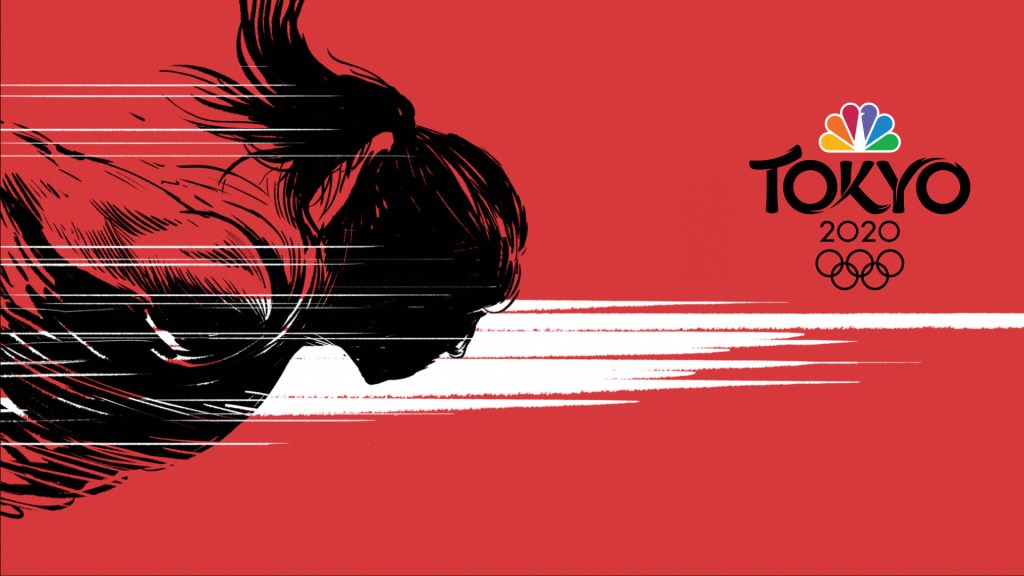 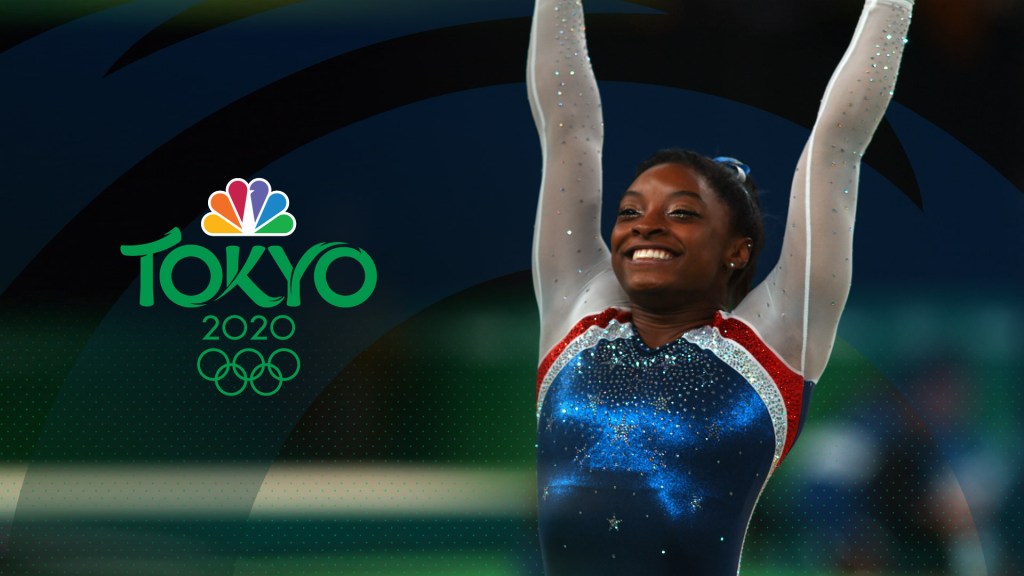 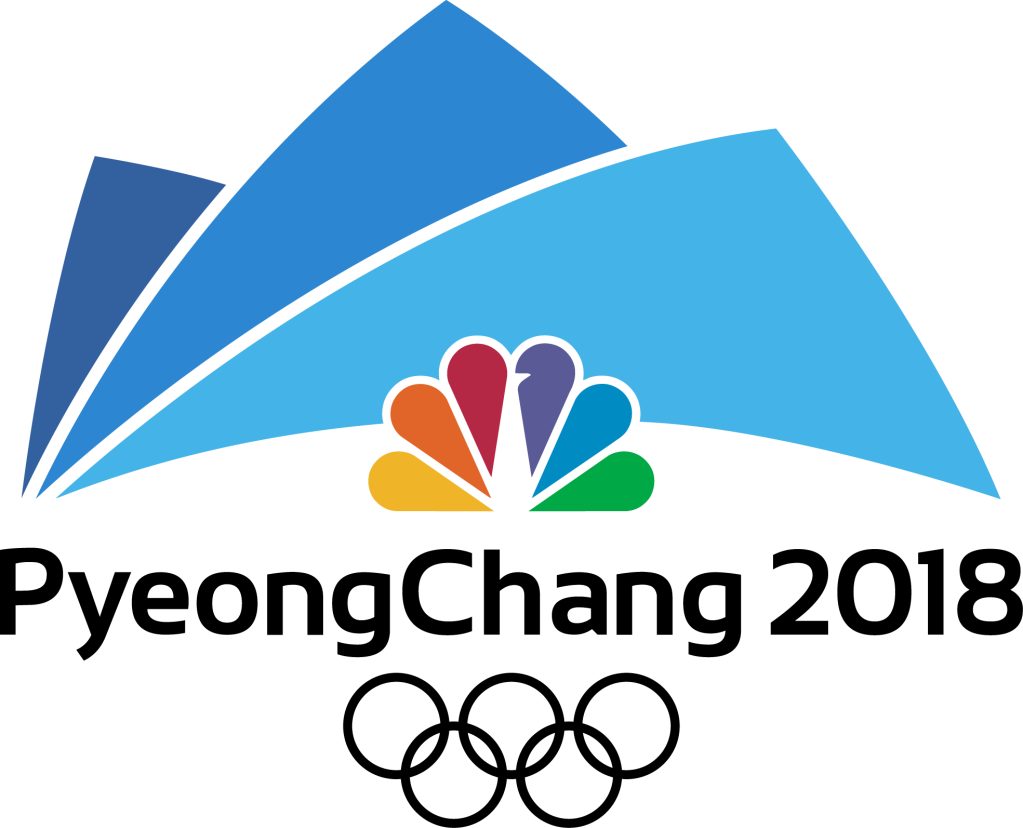