Michelle Akers‘ gold medal from the 1996 Atlanta Games, where women’s soccer debuted at the Olympics, is being auctioned from Sept. 23-Oct. 19 on GoldinAuctions.com.

The collection includes 60 lots of memorabilia consigned by the Hall of Famer, including all of her major tournament gold medals — 1991 World Cup, 1996 Olympics and 1999 World Cup.

It also includes her 1996 Olympic final match-worn jersey and shorts. The catalog, consigned by Akers, will be posted online on Sept. 22, according to Goldin.

A portion of the proceeds benefits the Michelle Akers Horse Rescue and Outreach Foundation.

Akers previously put memorabilia up for auction on eBay in 2015, though it’s unclear whether the Olympic and World Cup medals were among the items and, if so, if they were sold.

Akers played 153 matches for the U.S. from its inception in 1985, scoring its first goal, through 2000. She retired as its second-leading goal scorer with 107 behind Mia Hamm. She is now tied for fifth with Alex Morgan behind Abby Wambach, Hamm, Kristine Lilly and Carli Lloyd.

At the 1996 Atlanta Games, a 30-year-old Akers was the second-oldest U.S. player to see match action. She received regular post-match IVs to combat a blood pressure disorder associated with chronic fatigue syndrome. “I consider this an out and out miracle,” she said of the gold medal.

Akers made the 2000 Olympic team, where she would have been the oldest player of the tournament, but retired two weeks before the Games, needing shoulder surgery. Akers also underwent at least a dozen knee surgeries in her career.

She was named FIFA Player of the Century along with Chinese Sun Wen in 2002. 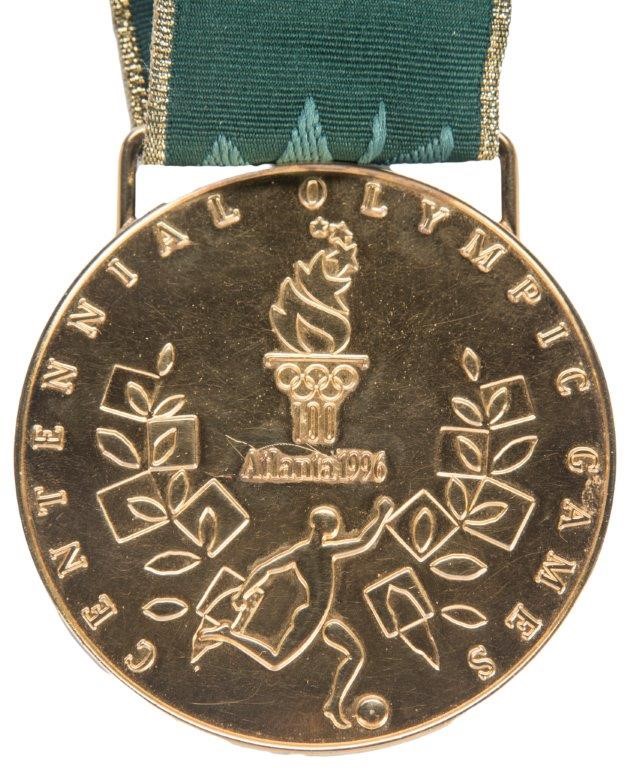 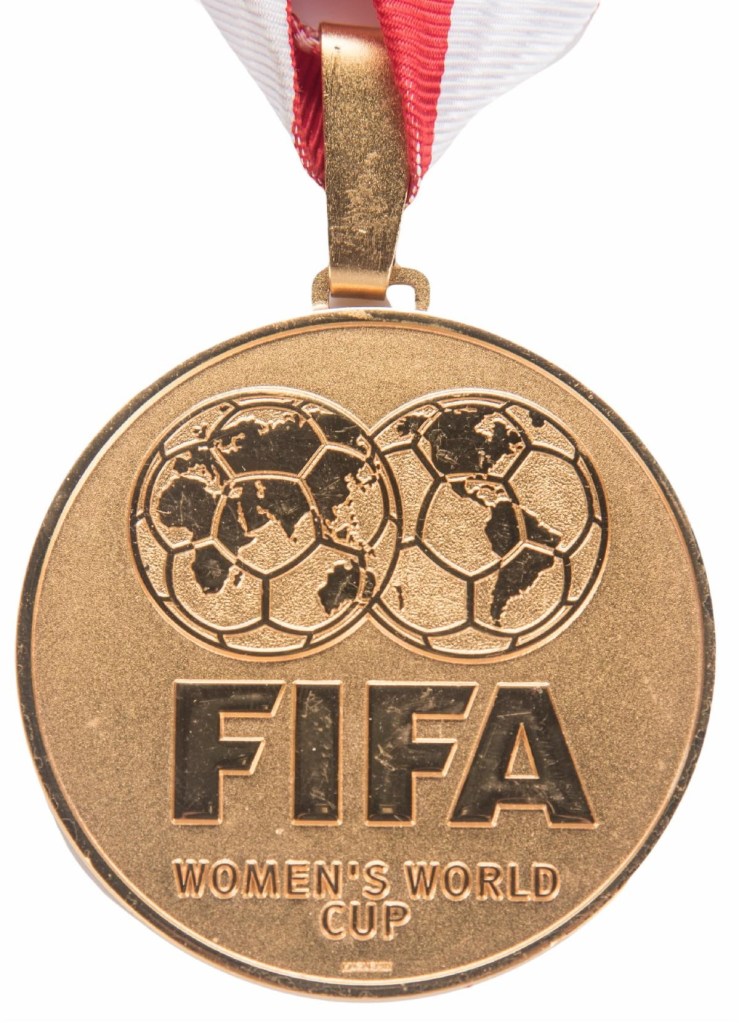