One of Jesse Owens‘ four 1936 Olympic gold medals will be put up for sale next week by Goldin Auctions.

Owens triumphed in the face of Adolf Hitler and Nazi Germany at the Berlin Games, taking the 100m, 200m, 4x100m relay and long jump.

This could be the second Owens gold to be sold in recent years, after one was auctioned in 2013 for $1,466,574, the highest price ever for a piece of Olympic memorabilia.

Two more were said to be put up for auction in 2017, but there are no widespread reports of sales actually happening.

Terpak died in 1993 and passed the medal on to his son and daughter, who consigned it to Goldin.

The medal is part of Goldin Auctions’ Holiday Auction from Monday through Dec. 7 on GoldinAuctions.com. The listings also include Tommy Lasorda‘s autographed lineup card from the 2000 Olympic baseball gold-medal game. 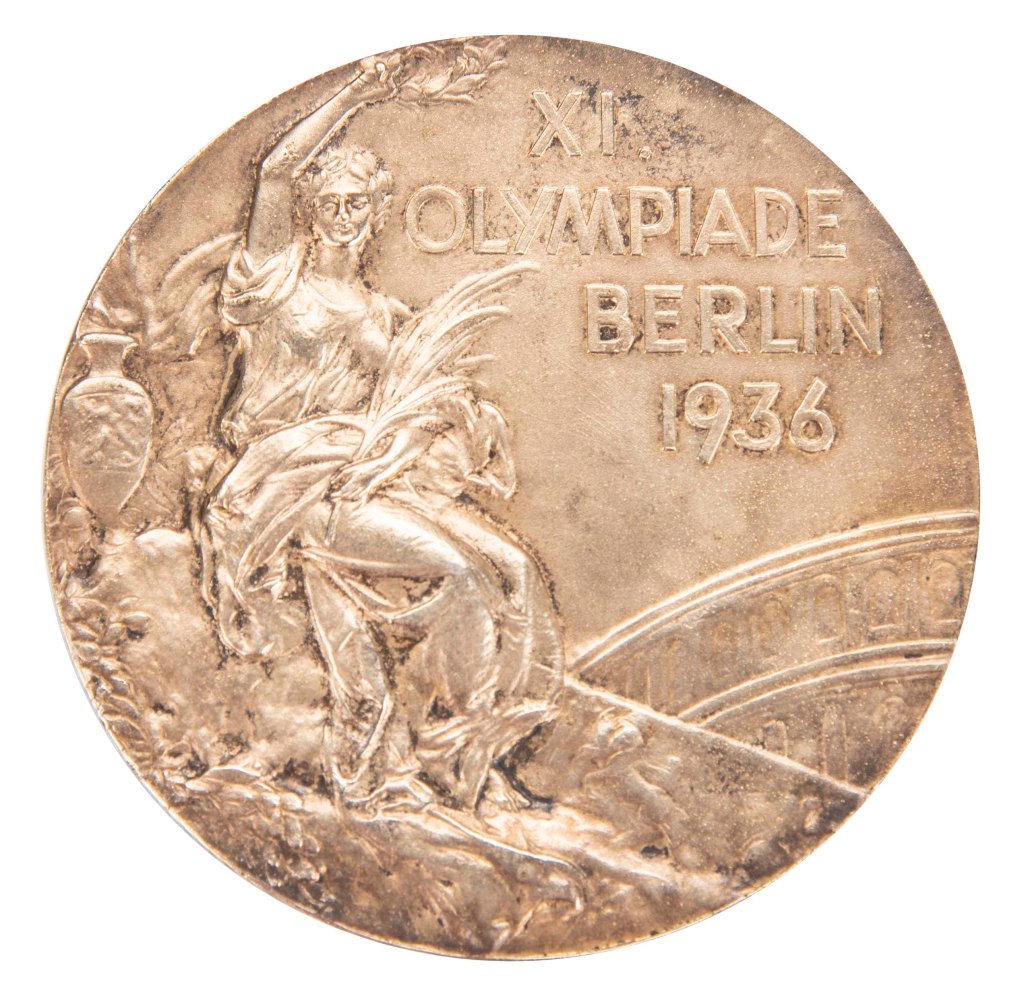 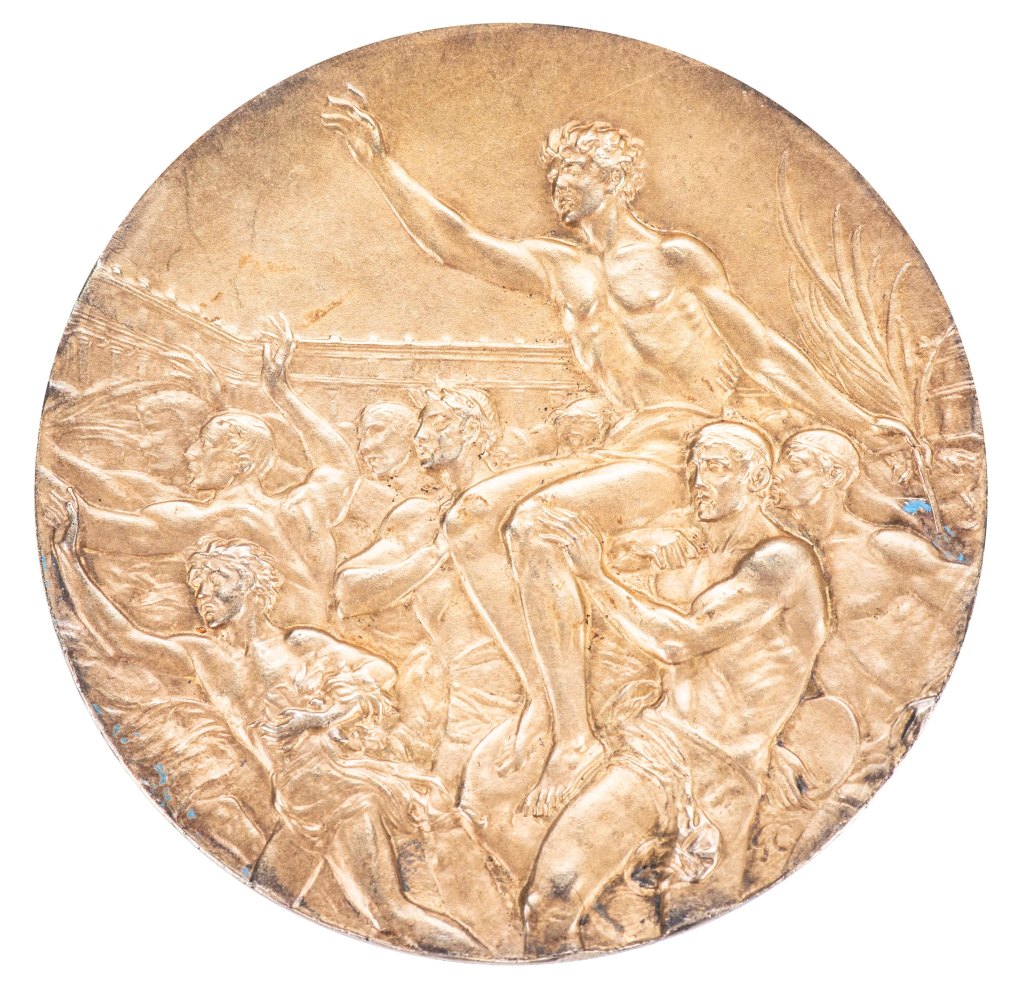