On Jan. 6, 1994, Harding’s Olympic teammate Nancy Kerrigan was clubbed on the right leg by a hitman hired by Harding’s ex-husband, Jeff Gillooly, in Detroit, where she was preparing for the U.S. Figure Skating Championships.

Kerrigan’s bruised right knee kept her from competing at nationals, but she recovered in time for the Lillehammer 1994 Olympics. Harding won the U.S. title in her absence, so both went to the Olympics.

Four months later, Harding was banned for life by U.S. Figure Skating, which concluded that she had prior knowledge of the attack.

Australian actress Margot Robbie, who co-produced “I, Tonya,” said she thought the saga was fiction before signing up to play Harding in the movie.

The film received three Golden Globe nominations overall, including for Robbie’s performance and for Best Picture — Musical or Comedy.

.@AllisonBJanney is awarded Best Performance by an Actress in a Supporting Role in any Motion Picture for her outstanding work in @ITonyaMovie. Yay! 👏 pic.twitter.com/tgg72x8p30 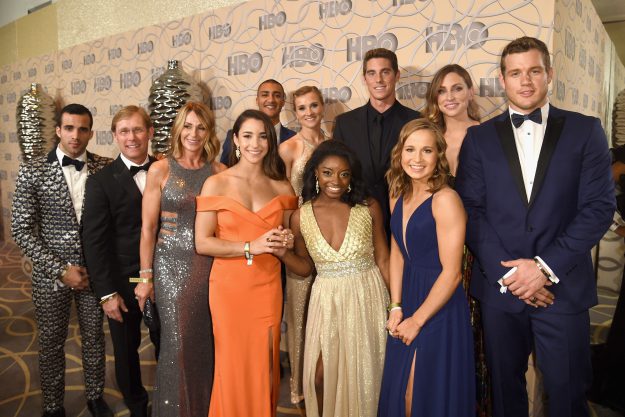 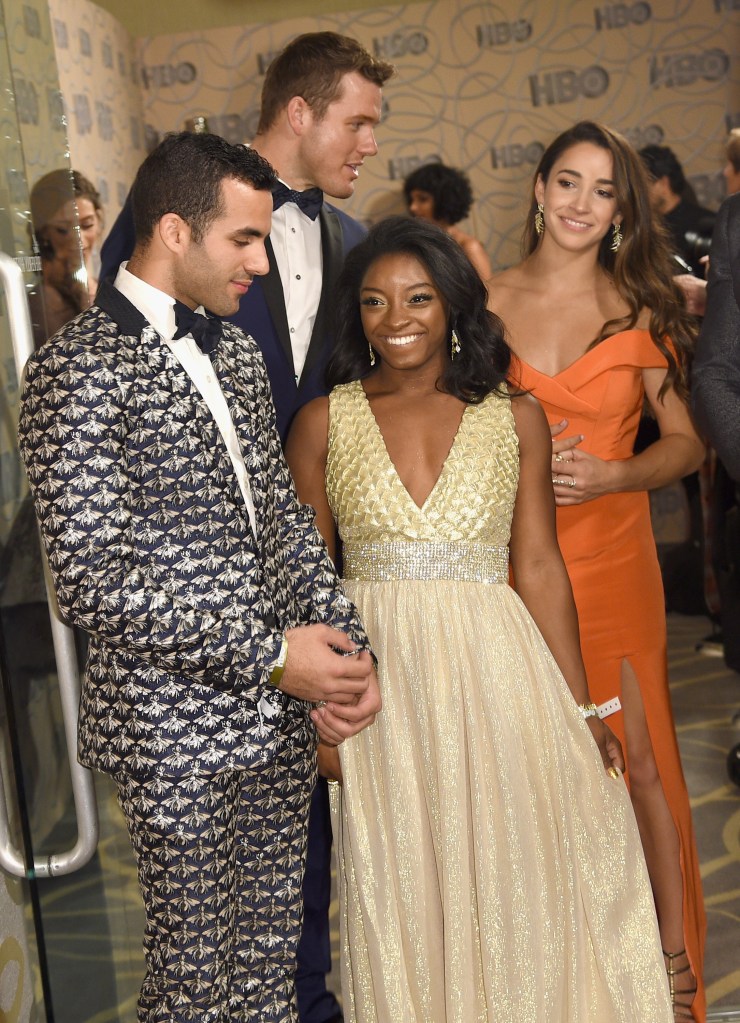 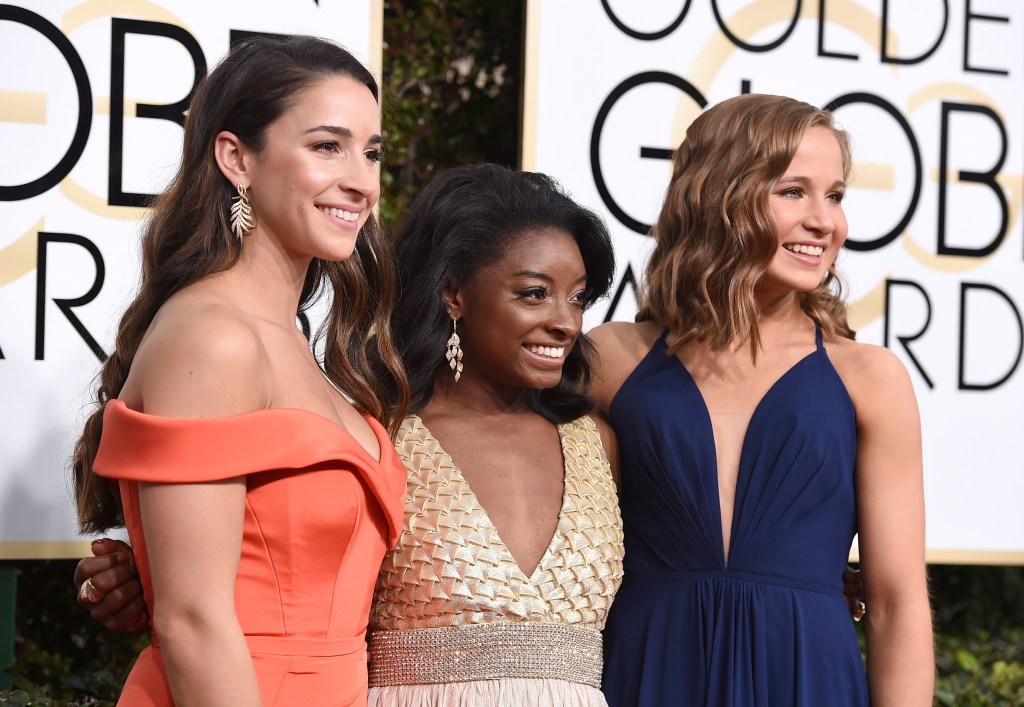 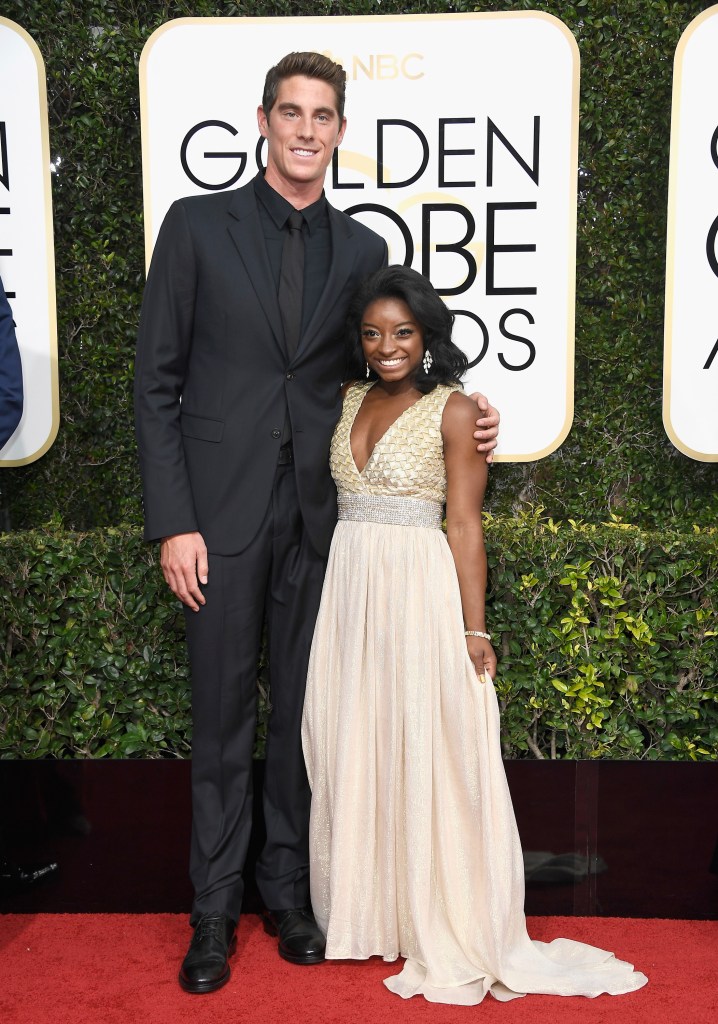 “Foxcatcher,” the film based on the murder of 1984 Olympic wrestling champion Dave Schultz, was nominated for Best Drama among its three total Golden Globe nominations announced Thursday.

Steve Carell, who played John du Pont, the man who shot and killed Schultz, was nominated for Best Actor in a drama.

Mark Ruffalo, who played Schultz, was nominated for Best Supporting Actor in a drama.

Full nominations can be found here.

Carell and Ruffalo were also nominated for Screen Actors Guild Awards. That show is Jan. 25.

Academy Awards nominations are due in January. “Foxcatcher” garnered Oscar buzz when shown at the Cannes Film Festival in France in May.